Angela is a political theorist with expertise in the governance of state-owned assets, ownership theory and economic inequality. She is a British Academy Post-doctoral Fellow in the Department of Politics and International Relations (DPIR) at the University of Oxford. Her first book Citizens’ Wealth was published by Yale University Press in August 2016. See www.citizenswealth.net. 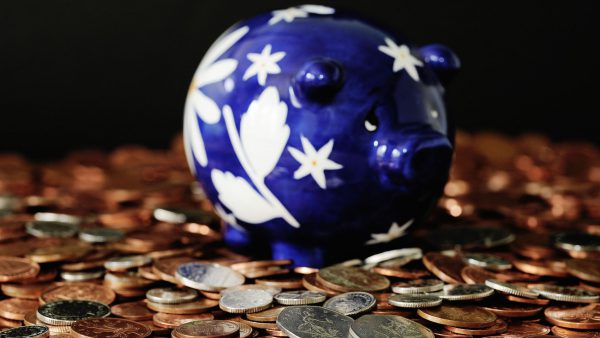