Dr Guy Standing is Fellow of the UK Academy of Social Sciences, and Professorial Research Associate, School of Oriental and African Studies, University of London. He was formerly Professor of Economic Security at the University of Bath, and Director of Socio-Economic Security in the International Labour Organisation. He is a co-founder and honorary co-president of the Basic Income Earth Network (BIEN), an international network that promotes universal basic income security. Recent books include The Corruption of Capitalism: Why Rentiers Thrive and Work Does Not Pay (Biteback, 2016); A Precariat Charter: From Denizens to Citizens (Bloomsbury, 2014); The Precariat – The New Dangerous Class (Bloomsbury, 2011); Work after Globalization: Building Occupational Citizenship (Elgar, 2009). 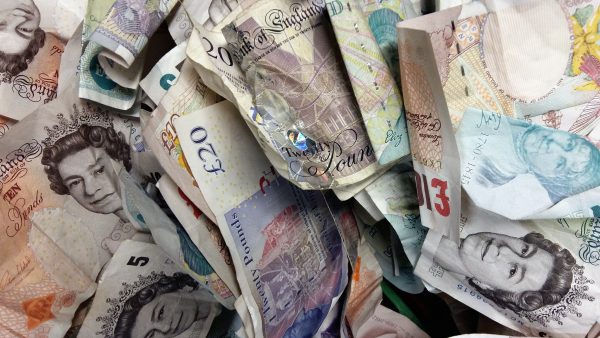 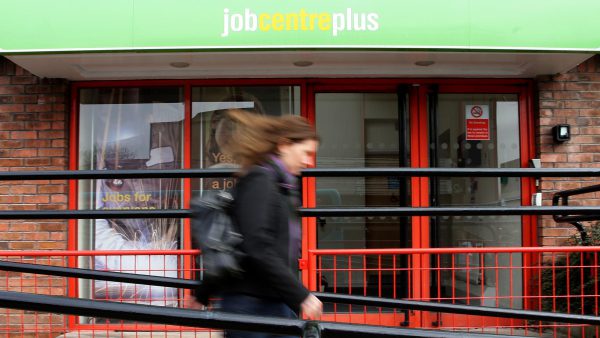 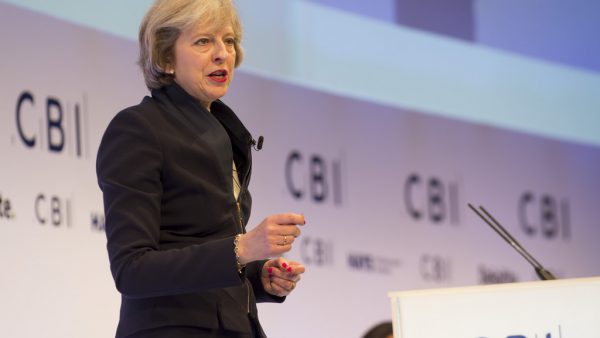 Why the Tories do not believe in free markets 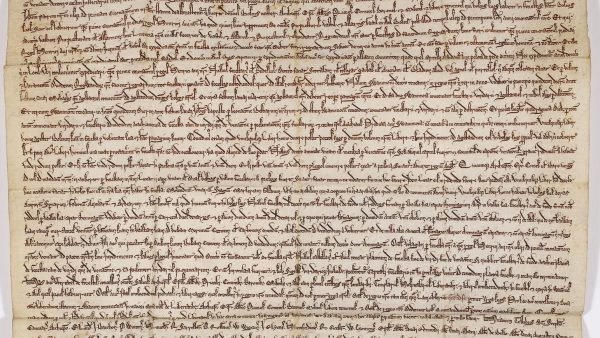 Celebrating the 800th anniversary of the Charter of the Forest