Richard Hawkins is Designer and Facilitator at the Public Interest Research Centre (PIRC). He led PIRC’s work on Common Cause between 2010-2015, exploring the role of values in social and cultural change. He’s facilitated over 200 workshops and trainings across the Third Sector and civil society in the UK and Europe. He previously coordinated PIRC’s climate work, bridging between the scientific community and campaigning NGOs and was lead author of the Climate Safety report. 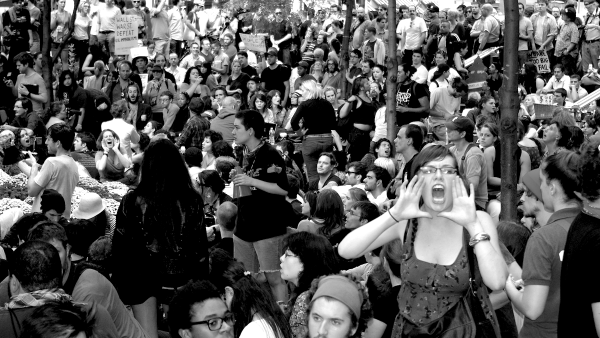