Nurture the sharing economy: A time bank in every community 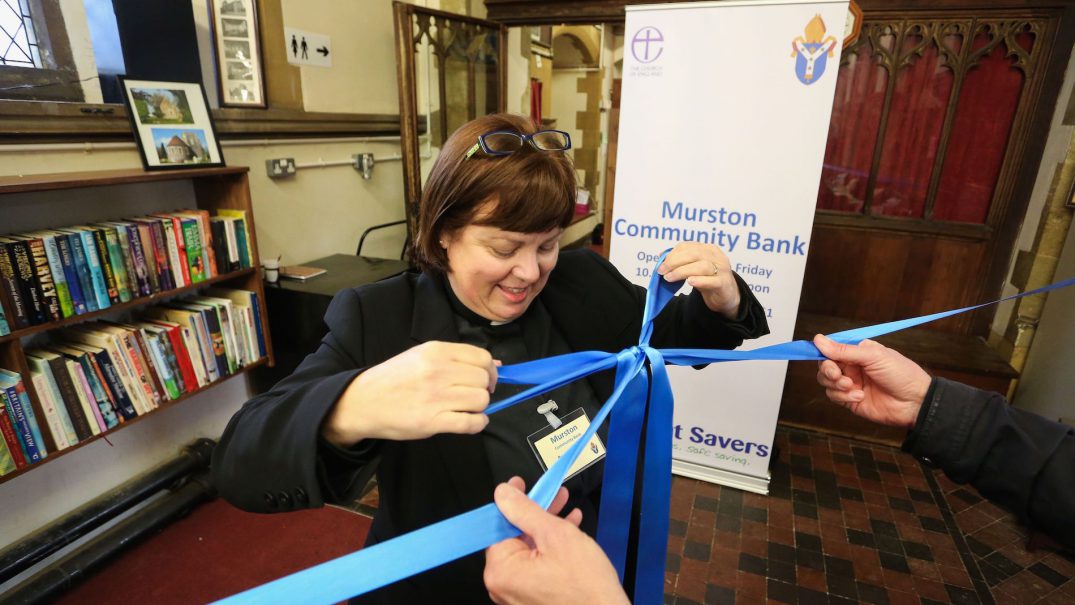 The claim that unfettered markets are the most efficient means by which to organise human economic activity should invoke incredulity in the wake of the 2008 economic crash. Yet the ideology underpinning the belief in the rationality of the market continues to shape society, despite its deleterious effects on everything from public services to our most intimate relationships.

In the face of ideologically motivated attacks on state services, much of the left’s energy has understandably been expended defending the crucial services it provides millions of people. Yet, at times this has been at the expense of developing and experimenting with both non-state and non-market alternatives.

58% of the population believe they have no influence over the British economy and 59% feel they have no control over big business. The sharing economy opens up new opportunities for people to self organise and develop services that better reflect the particularities and needs of their communities. Recent developments in technology mean such alternatives can operate at a pace and scale previously unimaginable.

In our efforts to foster the potential of the sharing economy for a New British Economy, we cannot assume its rise is an automatically progressive development. Airbnb and Uber are reminders of how it can just as easily develop on a model of corporate rent-seeking. It also has the capacity to constitute ‘Big Society’ style ideological cover for market failure and cuts to welfare provision. With this in mind, the sharing economy must develop in coordination with an ‘entrepreneurial state’, of the sort envisioned by Mariana Mazzucato and championed by Labour’s John McDonnell.

One of the most exciting, progressive examples of the sharing economy has been the rise of time banks, through which members offer knowledge, skills or services to one another. The shared currency is time and crucially, each hour of a person’s time is worth the same whatever they are offering. All races, professions and ages are welcome and considered equal.

Each time bank, and the services it offers, is an expression of its members, so it ends up reflecting the particular interests of the neighbourhood in which it is based. This, of course, is something in constant motion; time banks are flexible, ever changing, a work in progress and very much alive.

Time banks are not limited to groups of friends and neighbours, but also exist in association with larger institutions, including state services such as the NHS. Paxton Green time bank in London was created by the local GP surgery as a means of assisting people with mental health issues, in preference to an over-reliance on anti-depressant medication.

Time banks offer not only practical, material help to those unable to afford goods and services via the capitalist market, but also reduce feelings of alienation and isolation. Studies have found that time banks are successful at engaging socially excluded and vulnerable groups of people, involving them in community activities, often for the first time. The schemes help boost confidence, social networks, skills and well being, creating spaces where values not recognised by the market, such as equality, prevail.

As Paul Mason argues in his book ‘Post Capitalism’, the left needs to relearn to do positive things. This means building alternatives within the system and using governmental power in a radical and disruptive way to secure a transition path, rather than offering fragmentary defence of random elements of the old system. Time banks, cooperatives, credit unions, peer-networks, subcultural economies, unmanaged enterprises all signpost the way toward a potential post-capitalist future. Rather than regarding these examples as quaint experiments, they should be promoted with regulation as vigorous as that which capitalism transformed eighteenth century England.

In our haste to challenge the market’s debasement of daily life, we must avoid reifying the state as the sole route through which to deliver positive socio-economic change. The state should be interventionist and ‘entrepreneurial’, but it can also empower by providing spaces for genuine human flourishing. A national investment bank network as envisaged by John Marlow would allow the state to fund and regulate exciting new projects across the country, whilst leaving the bulk of decision making to ordinary people. These projects would reflect the particularities of each community and empower individuals hitherto caught between the vagaries of the market and a too often one size fits all state. The potential of the sharing economy needs to be recognised and nurtured by Britain’s progressive social forces. If not, it risks becoming merely the latest avenue for corporate exploitation and handy ideological cover for those intent on rolling back hard-won welfare state provisions.