With the economy as it is, Corbyn needs to be more radical, not less 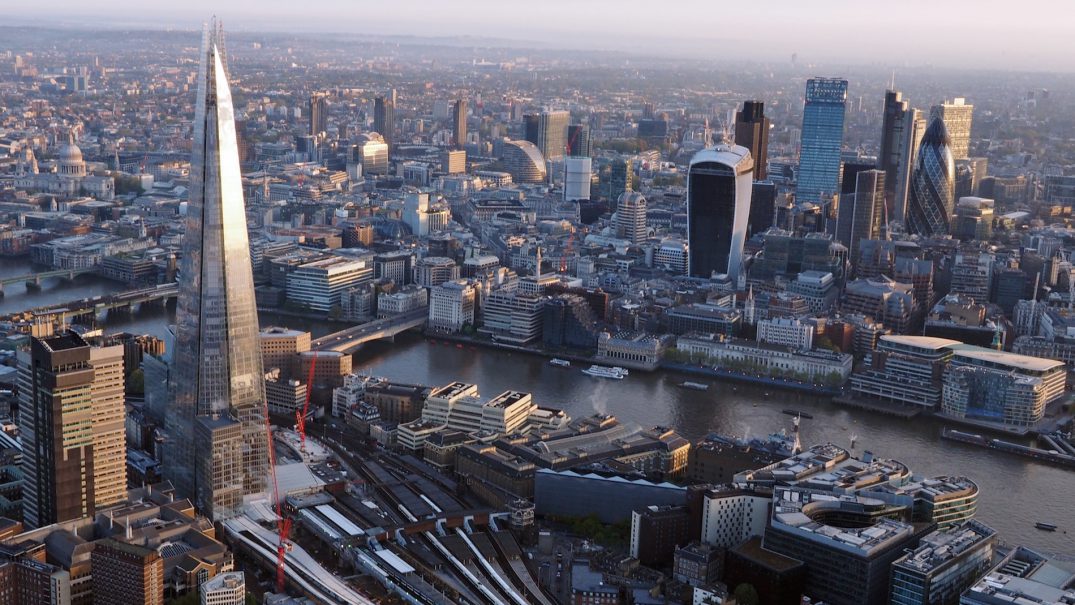 The convincing victory of Jeremy Corbyn in the rerun of the Labour party’s leadership election is only the beginning. There are still nearly four years to go before the next general election. Most media ‘experts’ reckon that a Corbyn-led Labour party has no more than a snowball’s chance in a warming globe of winning that election, whenever it comes.

But is that the case? Remember the American election slogan: “it’s the economy, stupid”. What will the state of the British economy be in over the next two or three years? Will it be motoring along at a pace with full employment and improved real incomes, more homes and cheap transport and communications, good pensions and thriving education and health services – and with new exciting trading arrangements outside the EU? Or is it going to plunge into another recession with rising unemployment, falling incomes and even more austerity?

I think the likelihood of the latter is pretty high. Why? It is not specifically to do with the UK economy. It is more to do with the momentum of the global economy. In my new book, I argue that the world’s major capitalist economies are in a Long Depression, the like of which has not been seen since the last one, the Great Depression of the 1930s.

The Great Recession of 2008-9 was the biggest economic slump since the 1930s.  As a result, all the major economies in the world saw a sharp decline in their national income. But the difference compared to other crises as in the 1970s, 1980s and 1990s was that the recovery from the Great Recession has been incredibly weak. It is the weakest economic recovery since the 1930s. Most economies have hardly recovered to the level of national output per person that they reached in 2007. And the majority of people have taken a huge pounding. Two-thirds of households in the top 25 so-called advanced economies have experienced flat or falling real incomes from work. That’s 580m people.

Over the past 25 years, inequality in income and wealth globally has reached a level that we have not seen for probably 150 years. And the world economy faces some key challenges over the next 20 years. The first is climate change and global warming, which is a serious problem that governments are not doing anything serious about. This really threatens the future of the human race and the planet, unless something is done.  And there is also the slowdown in global productivity growth, revealing the failure to expand production that will compensate for the slowdown in global population growth.

More immediate, the major economies are facing the prospect of a new recession or slump. In my book, I show that the Great Recession was a result of a collapse of the banking system that had overreached itself by investing in ‘fictitious capital’ (mortgages and fancy financial ‘derivatives’) that bore no relation to the relatively poor profitability and investment of the ‘real’ economy.

This fake boom came crashing down in 2008-9. But despite the bailing out of the banks by governments (at the expense of taxpayers and through taking on of huge debt – to the banks!), the profitability of capital in the major economies remains near post-war lows. And US corporate debt is back at levels consistent with a new recession, according to Deutsche Bank economists.

So the corporate sector is still not investing at anything like the rate necessary to restore economic growth, full employment and rising real incomes. Business investment in the UK has only just got back to the level of 2007 and investment to GDP is near a 50-year low.

Profits call the tune under capitalism. And now corporate profits are heading down in the major economies. This is a forward indicator of another investment slump and a new recession in the next year or so.

In a new recession, it won’t be enough to oppose ‘austerity’ or to ‘rewrite the rules of our economy’ (i.e. regulate capitalism). There must be a radical alternative presented to the capitalist mode of production. So far, the main planks of the Corbyn’s Labour have been: ending the tax gap (the difference between what corporations should pay and do pay); providing cheap money for investment through what is called a ‘People’s QE’; and a National Investment Bank for funding infrastructure projects.

These policies are no more than the mainstream answers that are increasingly coming from various Keynesian economists. Sure, they would help to boost public investment as private investment dives in any new recession. But in most economies, corporate investment is 8-10 times larger than public investment as a share of GDP. It won’t be enough to avoid or reverse a slump by just adding, say, 1% of GDP in public investment, funded from a people’s bank. And ironically, closing the ‘tax gap’ would only lower further the profitability of business investment in a slump and so lead to an even larger ‘investment strike’ by the capitalist sector.

And just setting up a National Investment Bank cannot turn the UK’s credit institutions into vehicles for funding faster investment and employment.  How can we end the grotesque salaries and bonuses paid to top bankers to speculate without proper public control and ownership of the banks? There is a crying need to take over the big five UK banks and use their financial resources in a national plan for investment and growth.

The failure of business investment in this Long Depression and the prospects of a new economic slump mean that any effective economic policy should include as one of its main planks the public ownership of strategic industries, or what used to be called in Old Labour parlance, the ‘commanding heights’ of the economy. This would the lay the basis of a plan for sustained economic growth through higher investment in jobs and technology to raise productivity and greater equality.