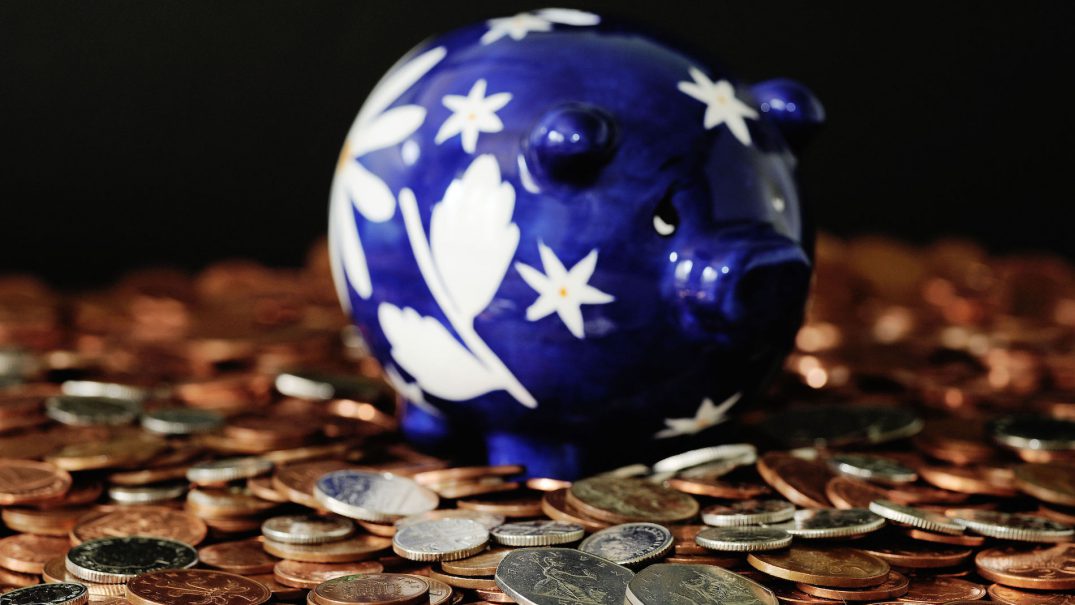 A Citizens’ Wealth Fund is a state investment vehicle that invests a chunk of a community’s public wealth in global financial markets for a return. The returns of these funds provide an additional revenue stream for the state that can be used for a range of policy goals including tackling inequality, kick-starting growth or investing in local infrastructure. Thus, the public reaps the benefits of investing public assets.

But to fully count as the citizens’ wealth, people must be able to directly influence the management of the fund as well as the use of its income. The UK’s recently announced ‘Shale Wealth Fund‘ looks set to become one of the world’s first fully-fledged citizens’ funds, with its commitment to localism, where citizens both retain control over and benefit from the fund. If realised in practice, Britain will be a pioneer of this citizen’s wealth fund model, offering a blueprint for the rest of the world to emulate.

Around 80 governments worldwide already have a version of these funds, known as ‘Sovereign Wealth Funds’. Yet, the assets of sovereign funds are rarely described or managed as citizens’ wealth. This is despite the underlying capital of the funds originating from different types of collective state property. Whether natural resource revenues, privatization proceeds, fiscal surpluses or central bank reserves, all such windfalls ultimately belong to the people. But unless citizens directly benefit from, and exert control over the funds managing these windfalls, their assets remain sovereign rather than citizens’ wealth.

There are certain exceptions that, if not fully-fledged citizens funds, are at least promising steps in that direction. Israel’s newly created citizens’ fund for its natural gas revenues is a semantic exception. Created in 2014 and due to commence operations by 2020, it is the first fund in the world to explicitly label itself a ‘Citizens’ Fund’. But time will tell if it actually operates as such. The deal itself, as well as the disputes over the ownership of the natural gas fields, cast doubt on that possibility. Alaska’s ‘Permanent Fund’ can also claim citizens’ wealth status by virtue of its unique annual distribution of a portion of its investment returns directly to Alaskan citizens. These examples aside, no existing sovereign fund boasts mechanisms for direct community influence over both fund management and spending.

Until now. In 2014, the UK became the first country to embrace the term ‘Citizens’ Wealth Fund’, when Boris Johnson proposed combining the UK’s 39,000 public pension funds to create one large investment fund for Britain to invest infrastructure. Those plans have stalled. But the UK is still trail-blazing with another citizens’ fund.

The Chancellor’s 2015 Autumn Statement set out plans for a £1 billion Shale Wealth Fund, seeded with a portion of tax revenues from shale gas production in the country’s Northern and midland counties. A key purpose of the fund is to benefit communities where shale gas sites are located and to engage the views of community members on how best to distribute that benefit to ensure that the industry leaves a positive legacy.

A government consultation is under way on the design and governance of the shale fund. Encouragingly, the consultation is heavily focused on issues of local control and benefit. Public views are sought on a range of questions around how the government can ensure local communities benefit from the Shale Wealth Fund and that decisions are directly influenced by local residents. This includes whether the fund should make direct payments to households; what decision-making bodies, new or existing, would be the most appropriate to oversight and administer the fund; and what level of community (local or regional) should be the primary beneficiary of the fund’s activities.

Setting aside the thorny issue of whether the UK should pursue fracking at all, the drive to ensure residents of affected communities have a direct say on how the proposed shale fund is designed and managed, and how they can directly benefit from its operations may be a world-first. Almost twenty years after Britain became one of the first countries to grant its central bank operational independence, the UK is once again assuming a leadership role in the institutional innovation of key economic architecture. British citizens must not waste this opportunity to help shape their economic future, and the first genuine citizens’ wealth fund.