Anti-aging medical research must be our top priority 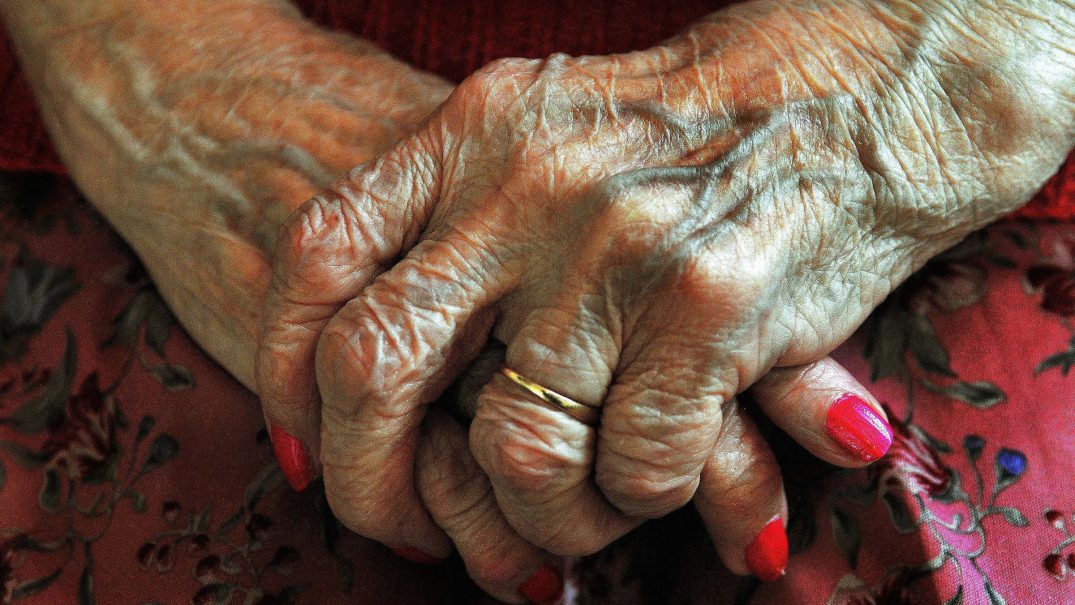 Embargoed to 0001 Thursday September 15 File photo dated 05/12/08 of the hands of an elderly woman as elderly people are bearing the brunt of cuts to social care, according to a new report, which also warned that increasing numbers of care homes would go bust.

What is medicine for? Surely an easy question, right? Apparently not. I have always believed that the purpose of medicine is to alleviate the suffering caused by ill-health and death. One must include both, because death itself is very effective in ending the suffering caused by ill-health, and even though there is vibrant debate concerning the appropriate access to assisted suicide, society overwhelmingly adopts the policy that life is sacred and must be extended at virtually all cost.

Or does it? There is a bizarre contradiction in our collective approach to the ill-health of old age. On the one hand we are happy to allocate billions upon billions to the quixotic pursuit of extended but functionally impaired life, under the banner of geriatric medicine, but on the other hand we overwhelmingly express deep ambivalence, if not outright opposition, to the idea of future medicine that would actually work – that would entirely abolish those ailments and maintain youthful mental and physical function to much greater chronological ages. When asked to consider such a world, most people are far more inclined to raise concerns about how society would manage the likely side-effect of increased average longevity, than to pay any attention whatever to the prospective alleviation of so much suffering.

I have discussed in many other places the psychological underpinning of this phenomenon, so I will not repeat myself here. Instead I will focus on the economic imperative to hasten the arrival of truly effective anti-aging medicine, and the consequent duty of governments to allocate greatly increased resources to the effort to develop them.

The ill-health of old age currently accounts not only for over 70% of deaths worldwide but also for a similar proportion of medical expenditure. In the industrialised world, these numbers are in the region of 90%. What if we had medicine that would prevent the conditions on which all that money is spent? The money would be saved! Sure, the medicines that achieved this prevention would themselves cost money, but there is no reason (not even any hypothetical reason) why prevention should not be better (i.e. cheaper) than cure in this case as it usually is. And that’s just the start. Do you, or does anyone you know, have a parent with advanced Alzheimer’s or any other age-related chronic disease? How much productivity is lost from the burden of caregiving as a result? It’s astronomical. And beyond that, consider the wealth that the elderly could contribute to society if only they remained able-bodied. The economic benefit would be unimaginable.

How is this not completely obvious to everyone? My only explanation is that the powers that be are just as irrational about aging as the rest of society. There can be no doubt that policy-makers are acutely aware of the economic realities that I summarise above, but their decisions are based on their perceptions of the impact on their priorities. And it seems that policy-makers remain convinced that it is not in their interests to inject relatively minuscule sums into research that could pay for itself literally millions of times over. Why? Only two explanations seem available. One is that the reward is further in the future than the current electoral cycle, such that whatever the logic of such a course, it would be against the nearer-term vested interests of the political elite. The other is that these decision-makers truly feel, in spite of all the scientific evidence trumpeted by biogerontologists every day, that the probability of actual success (i.e., of a substantial hastening of the defeat of ageing) from such expenditure really is less than one in a million, thus outweighing the benefit that success would bring. Neither such attitude is remotely excusable.