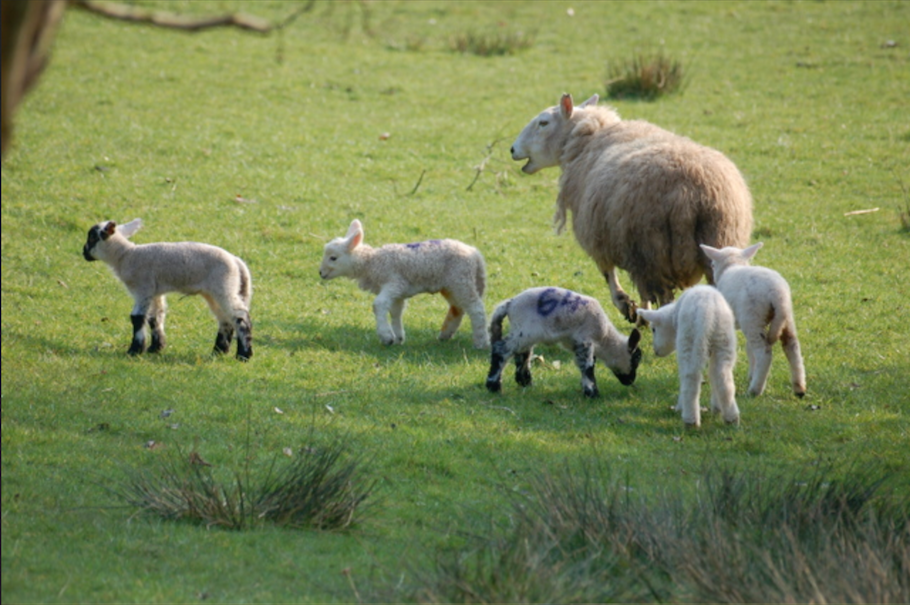 In the wake of Brexit our agricultural policy is suddenly up for grabs. This could be a chance for a ‘new deal’ for our food system – helping struggling small-scale farmers, restoring the environment, revitalising local economies and creating new jobs. Yet at the moment it appears that the agriculture and environment minister, Andrea Leadsom, prefers a ‘get big or get out’ approach that will continue to damage the planet.

Since 1973, the UK farming sector has been shaped by the EU’s Common Agricultural Policy (CAP) and its subsidies, but the original postwar purpose of CAP has long since been played out and there is a broad consensus that it has become a disaster on many fronts.

One of the biggest criticisms is that it hands wealthy landowners millions of pounds from public funds, while smaller farmers receive little or nothing. There are also strong environment criticisms, and attempts to bring environmental factors into CAP have been grossly inadequate. As a result, a system of large-scale industrial agriculture is rewarded while small-scale ecological methods are largely ignored.

Instead, a progressive subsidy system would ensure that public money is used for public goods. A report by Global Justice Now and the New Economics Foundation proposes a system that would:

1) Give each active farmer with at least one hectare of land a universal payment of £5,000

The payment would be conditional on a meaningful active farmer requirement, basic environmental stewardship such as prevention of soil erosion, animal welfare standards and some other minimum standards on a ‘do no harm’ basis. The amount is slightly higher than most farmers currently receive, and would be a significant redistribution, levelling the playing field. However this would actually save the taxpayer money because much less would go to large landowners.

This would allow local supply chains to be strengthened and maintained, while supporting new business models and small-scale producers.

3) Offer subsidies for the provision of specific public goods

Public goods could include environmental benefits around climate change, soil quality, landscape, wildlife and agricultural biodiversity. They could also include social benefits such as job creation and support for small-scale farmers, healthy good food, resilience, democratic accountability and support for local economies.

While the first element above incorporates ‘do no harm’ standards, this element would be for things that make an active, positive contribution. It could include restoring natural habitats, creating natural flood protection, preserving and passing on skills or knowledge that are important to our heritage, reducing local unemployment, increasing healthy eating, along with many other areas.

Decisions on which public goods to prioritise and how to allocate budget would be devolved to regions, thus also helping to support local democracy.

In contrast to this a recent speech by Leadsom made no firm commitment to continuing significant funding for agriculture beyond 2020. Instead, in the name of cutting red tape, she wants to cut the standards and regulations that help to protect our environment, food safety and public health – public goods that we should instead be strengthening.

In the past Leadsom has supported phasing out most support for farmers, something that New Zealand did in the 1980s. The effect there was a polarisation and emptying out of viable small and medium sized farming. The big players were able to compete but others either left farming or scaled down and took other jobs to support continued farming as a side enterprise. Loss of agricultural jobs was exacerbated. Faced with a drive to cut costs environmental concerns were dropped and the country is now facing increased problems with soil degradation and pollution from farming.

It is important to ensure that a new system of agricultural subsidies in the UK does not have unintended damaging impacts on the global south. Subsidies have long been controversial and particularly when linked to exports can undermine livelihoods in the global south. However complete removal of subsidies is unlikely to benefit small-scale family farmers in the global south – the experience of New Zealand illustrates how agribusiness moves in to take up any slack arising from loss of subsidies. More fundamentally, the majority of food that feeds the world is produced by small-scale farmers and is traded in local, regional and national markets, and there is widespread recognition of the importance of supporting domestic agriculture, both here and in the global south. Farming subsidies have a role to play, in a carefully designed, progressive system, although they cannot solve all problems on their own. A progressive subsidy system needs to be dovetailed with wider trade rules and aid policies. These are currently driving production towards a large-scale, intensive agribusiness model dependent on expensive technologies, chemicals, poor environmental practices and low wages for employees. We cannot simply use subsidies to correct that model – we need to change it.

The choices made at this point about the policies for the UK to follow, will be vital – for farmers, the environment and the public. 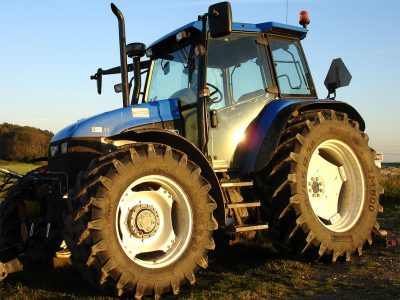