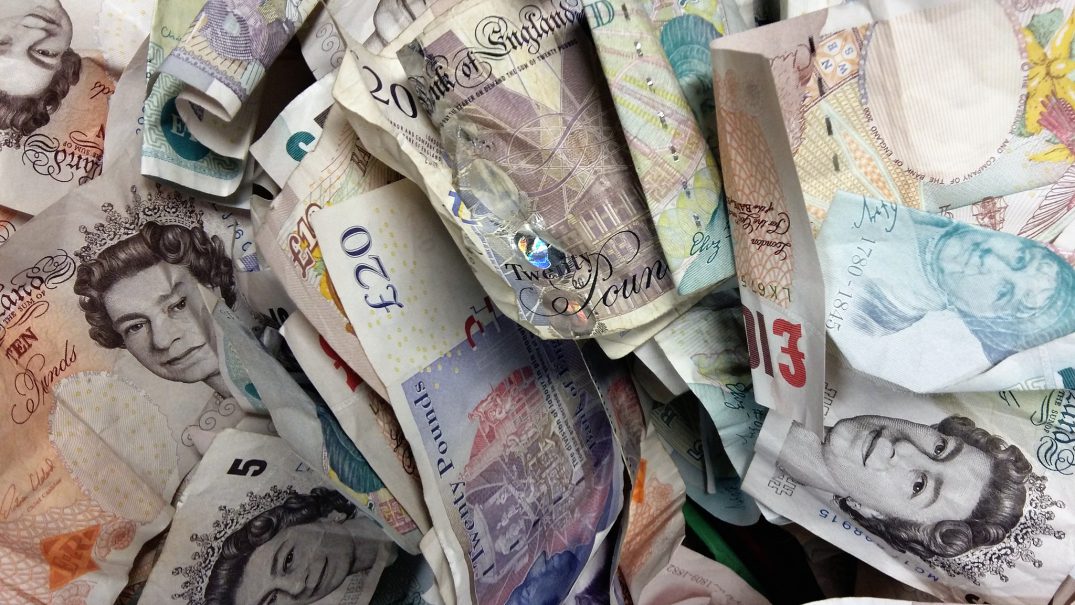 Accelerated by austerity’s inequities, the 20th century income distribution system has broken down irretrievably in what is an era of global rentier capitalism. More and more income is flowing to a rent-extracting elite, returns from financial, physical and so-called intellectual property, bolstered by subsidies and an international architecture of institutions geared to rent-seeking. For various reasons, the returns to labour have declined and will continue to do so.

Real wages are stagnating across the OECD, not just in Britain, and are falling for the growing precariat, which is also losing non-wage benefits, access to the commons and from a punitive welfare system, fatally flawed by means-testing and the inevitable behaviour-testing that is being made vicious by the woefully misnamed Universal Credit. The economically illiterate austerity strategy has only made matters worse.

Millions of people in Britain are economically insecure and at risk of absolute poverty. Nearly two-thirds of those in poverty are in jobs or in households with someone in a job. It is a bad joke to say work is the best route out of poverty.

A new distribution system is needed. Real wages will not rise by much, full-time well-paying jobs will not become the norm, the precariat will continue to grow. Progressives should stop pretending marginal adjustments would rectify the trends and should offer a transformative economic strategy instead.

The key lies in capturing the rentier income for the precariat and others facing economic insecurities. Contrary to Keynes’ prediction of the ‘euthanasia of the rentier’, rent-seeking will not disappear in a global market economy, and stronger anti-trust regulations would only have limited effect given that much of the rent is going to multinationals. Instead, we must find ways of redistributing – or ‘recycling’ – the rent.

Sooner or later it will be seen that the only sensible way of reducing the widespread economic insecurity is by gradually building up a basic income as an anchor of a new distribution system. It is no panacea, and must be built alongside better public services and supplementary benefits for those with special needs. But the left has offered no alternative way of providing everybody with basic economic security. If it does not offer that, it will only win elections by default.

The primary reasons for moving in the direction of a basic income are ethical. If we accept private inherited wealth – ‘something for nothing’ – then we should accept the principle of ‘social dividends’ on inherited public wealth, created by many past generations. It would also compensate those without the lucky talents rewarded in a market economy, and compensate all commoners for the enclosure and privatisation of our commons. There are other justice rationales, discussed elsewhere.

It would also enhance personal freedom – something those on the ‘left’ should want, but which it allowed the ‘right’ to claim in the past century. The emancipatory value of a basic income would exceed its monetary value, unlike any viable alternative. It would also provide everybody with basic security, not only a human right but also a superior public good – you having it would not deprive me of it, and all of us having it would increase its value for all of us.

It is affordable. It should start at a low level, as the funding is built up. Unlike means-testing, which suffers from huge exclusion errors and is stigmatising, the progressivity should be ensured by clawing it back from the affluent by modest increases in income tax. By contrast, ‘targeting’ by means tests has notorious exclusion errors and is stigmatising. But the main funding should come from levies on all revenue from use of our commons, which are forms of rent, starting with a Land Value Tax, ecological levies and a wealth-transfer levy, plus rolling back the 1,156 tax reliefs paid out each year. The 209 principal tax reliefs, most of which are very regressive, amount to over £400 billion of tax revenue foregone each year.

As a long-time advocate, I am convinced there is a perfect storm of factors making it not only desirable to start building a basic income, but vital. The perfect storm includes economic insecurity, the suffering from the folly of austerity, the loss of freedom entailed in the vindictive Universal Credit that is creating incredible suffering across the land, the disruptive effects of the digital revolution and those impending robots, and the political dangers represented by a society in which growing numbers feel a sense of relative deprivation – ‘licking at the windows’, as the saying goes, of a consumerist society in which they cannot participate.

Unless progressives offer a vision of societal economic security, more people will either opt out politically or vote for neo-fascist populists like Trump, Boris Johnson, Victor Orban or the League in Italy. Fiddling with paternalistic placebos such as ‘job guarantees’ or regressive productivity-depressing tax credits will merely allow the fire to grow. It may take a journey of up to a decade to construct an adequate basic income. But there is no sensible alternative. If we are not scared by the forces behind Trump and Brexit, we should be.

And there is a lovely secret inherent to a basic income, as our pilots and other evidence have shown. A basic income would promote work that is not labour – ecological, community and care work – that we should all want, and which we need. If a basic income created a few free riders (which every transfer system does), that would be nothing compared with what exist now and it would cost far more to chase them down than let them be.

In short, I plead with friends on the left to took afresh at what would be an emancipatory policy. It would not be a panacea but should be integral to a progressive strategy to revive the Enlightenment values that are the hallmark of a good society.

This article is part of the ‘100 Policies to End Austerity’ series in collaboration with the Progressive Economy Forum. 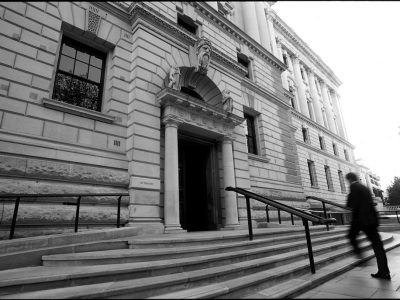