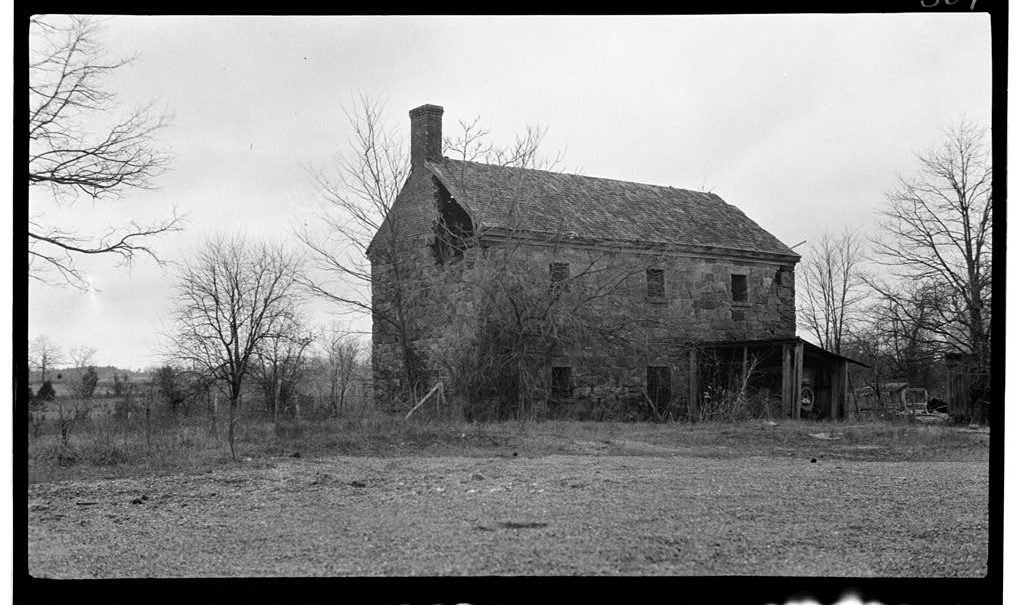 Over a two-week period every summer, residents in the UK can inspect their council’s accounts under the Audit Commission Act and object to any spending they see as irrational. This may sound like a bureaucratic endeavour, and councils certainly aren’t advertising it to encourage residents to become active in their local democracy. But with a more than 20% cut in central government funding under the last Parliament that has prompted the Local Government Association to warn of councils being on the brink of financial failure, local authority finances could still become an important anti-cuts battleground.

Take Newham, the East London borough that three years ago evicted single mothers from a hostel to save £41,000, only to become the face of the housing crisis: it consulted residents earlier this year on where to cut to achieve £50m savings. What it failed to mention was that the £50m figure is just under what it pays to banks in interest every year.

Debt repayments amount to an equivalent of 80% of Newham’s council tax income. It is an extreme example, but only one of the 240 councils across the UK that have borrowed from private banks instead of central government via the Public Works Loan Board (PWLB).

The loans councils have taken out are long-term, variable interest rate loans called LOBOs, which interest rates can be up to 7-9%. This is despite the fact that PWLB is, long-term, the cheapest source of funds.

‘LOBO’ is an acronym of “Lender Option, Borrower Option”: the option the lender has is to change the interest rate at pre-agreed call periods, giving the borrower the option to either agree or pay the loan back in full. In many cases, the loans have started with a lower “teaser rate” that has then increased over time, and the low interest rate environment we have seen after the financial crisis has caught councils out in far worse deals than they probably ever imagined.

High interest rates are only the tip of the iceberg: some of the more complex LOBOs contain derivatives, which local authorities are prohibited from taking out. There are concerns about conflict of interest: for example, where Butlers was hired to give councils “independent” financial advice, part of the same company, ICAP brokered 84% of the LOBO deals. These companies have made hefty profits from both sides of the trade, and brokerage costs alone have been estimated to cost Kent County Council, the top LOBO borrower in the country, £1m.

And it seems councils don’t want to face the problem. This year, residents in 24 councils across the UK exercised their right under the Audit Commission Act and submitted objections to their councils LOBO loans, requesting either a public interest report on them or a High Court ruling on their legality.

The councils’ responses haven’t been encouraging. Most have been silent, waiting for their auditors’ responses. Audit Scotland – a public body, contrasting to England and Wales where all councils are audited by private companies – has said it does “not have powers to overturn previous decisions made by councils”. Some councils, like Liverpool, have publicly defended their decision to enter LOBOs – although Liverpool did so by incorrectly stating they can exit LOBOs at any time. Newham council discussed at length how costly the objection would be and seemed desperate to identify the objectors.

Luckily, there are always examples on how to do politics differently. The revolution sweeping the Spanish state reveals that reclaiming our local authorities could be a catalyst for real change.

In May 2015, progressive coalitions took over councils across Spain: the most famous ascent into power was housing activist Ada Colau’s election into the Mayoral office in Barcelona. But dozens of other councils too chose representatives that stood for participation and democratic management of resources, against corruption of the old elites.

One and a half years later, many of the councils are starting to enact policies such as participatory budgeting, online participation in decision-making and debt audits. Madrid, the largest and most indebted city, is preparing an official audit to examine the origins of its debt. The urgency for this stems from a 2011 change in the Spanish constitution that forces local authorities to prioritise debt repayments over social spending, even when that is suffocating much-needed public services.

Despite leading the charge, the council of Madrid is far from alone. In October, over 500 elected representatives – including 40 Mayors, hundreds of Councillors, dozens of MPs and some MEPs – from across the Spanish state signed a declaration against illegitimate debt. The manifesto rejects “illegitimate debts and austerity that hinder our fundamental rights, our access to quality services and any improvement in living standards”, demands an “immediate termination of budget cuts, austerity, and the redress of their consequences, identifying those responsible in order to compensate the victims” and calls for “the launch of debt audits from our public administrations with the participation of citizens in order to demand the cancellation of all debts deemed illegitimate that have so far only served the interests of a privileged minority rather than those of citizens.”

It’s not hard to argue that prioritising LOBO loan repayments hinders our access to fundamental rights such as housing or social care, or that they have served the interests of the financial sector rather than those of citizens.

For local authorities across the UK struggling to provide for their residents, it too would be sensible to question whether paying debt – and interest – to banks is the right thing to do. It is time we follow the Spanish example and celebrate people’s interest in their local democracy and the people power that could transform it.