How to deliver a national mission to decarbonise the British economy 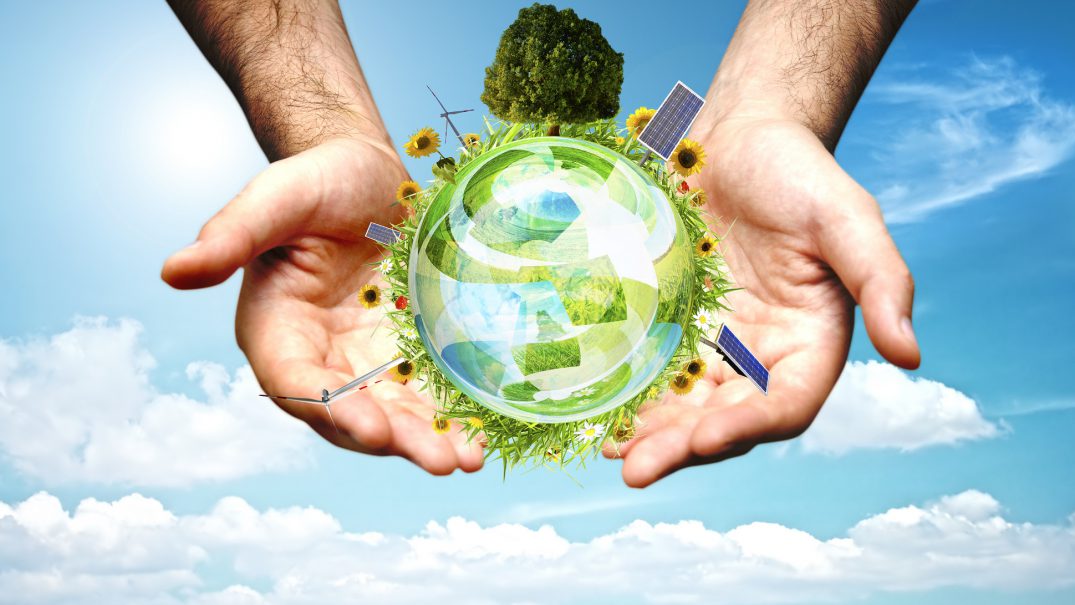 The arguments for mission-oriented industrial strategy in general, and the focus on a zero carbon mission in particular, have been well made. Historical examples – the moon landings provide the usual case – prove that it matters who is driving innovation and for what purpose. Public policy can steer the path of socioeconomic development toward solutions to the greatest problems we face, contrary to the prevailing narrative that the private sector is the only engine of innovation. Missions put outcomes first, giving socioeconomic development a more clearly defined purpose. The unprecedented threat of climate change requires global net zero decarbonisation, as recognised by the 2015 Paris Agreement, making it a prime candidate for the first national mission for the UK.

So how would a mission-oriented industrial strategy be delivered? This is a question that we at IPPR are currently grappling with, in a project linked to our Commission on Economic Justice, which is developing a new approach to economic policy.

Over the last thirty years, the orthodox approach to economic policy has precluded government intervention beyond two broad approaches:

As the BEIS select committee has shown, the government’s Green Paper on Industrial Strategy  proposes a primary focus on horizontal policies, with some vertical interventions in order to support energy innovation and “cultivate world-leading sectors”. This approach is inadequate.

Horizontal policies focussing on the supply side of the economy do not directly promote demand and therefore are better viewed as traditional economic policy. Industrial strategy requires an explicit focus on stimulating demand as well as improving the conditions in which firms invest. The decarbonisation of the economy cannot happen without this, particularly at a time when the British economy is suffering from a fundamental lack of demand. Thankfully, macroeconomic conditions are highly favourable for an increase in public investment, with interest rates at historic lows, increasing the value to growth. What’s more, arguments against debt-financed investment lack force when considering the need for spending now to protect generations in the future and the large returns that could result from a greener, more efficient economy.

On the other side of the government’s approach, current vertical policies do little to recognise that value chains cut across sectors. Important goods and service often don’t easily adhere to a sectoral category, as is the case with the government’s decision to define ultra-low emission vehicles – a key element in the decarbonisation of transport – as a ‘sector’ when it is simply a product. Choosing particular sectors also increases the chance of ‘policy capture’ by incumbent companies, and the promotion of policies that benefit certain firms or sectors to the detriment of others and the wider public interest.

This is where the mission-oriented approach comes in. Industrial strategy should direct investments and firms so that the economy and society develop the means by which to decarbonise. A mission to decarbonise focuses on outcomes, overcoming the narrow focus of vertical policies, incorporating the system-wide view needed to scale rapid change across the economy. A good example is the transport system. A more digital, shared transport system requires investment and policy co-ordination from local authorities, app developers, car club operators, charities and energy companies, as well as the Department for Transport and vehicle manufacturers.

In setting an objective to be delivered by the economy, government can signal the path of future demand, improving confidence for private sector investment. Much of this is already provided by the 2008 Climate Change Act, which requires governments to produce emissions reductions plans every five years, consistent with an 80 per cent reduction on 1990 levels by 2050. This gives firms a clear signal of the direction of economic development. Climate Action Tracker currently rates the EU’s nationally determined contribution (NDC) – the commitment made on behalf of all 28 members – as having “medium” ambition, meaning more work is still to be done. A net zero decarbonisation mission, particularly in the context of Brexit, would cement the UK’s role as a leader on acting on climate change. The Climate Change Act would need to be amended to enshrine the new target in law, something to which the previous government signalled its commitment in March 2016.

Public investment should then direct demand towards goods and services that accelerate the transition to a net zero carbon economy, going beyond the usual horizontal approach. This should include helping British businesses maximise their potential to provide these goods and services. Such an approach was taken to actively attract offshore turbine manufacturing and assembly firms to the UK in the years following the passage of the Climate Change Act. Industrial strategy should then seek to co-invest with the private sector to increase the total level of investment in the economy and ensure that the public sector benefits financially from its investments as well as shouldering the risk.

A mission-oriented approach of this kind would put the problems we face up front and centre in our political and economic narratives. Crucially, it would provide us with the means by which to better develop the solutions. Beyond decarbonisation, other missions could focus on some of the other major socioeconomic challenges facing Britain – from demographic change to adapting to automation and other major technological changes. A mission-oriented approach can be adopted in response to these and capitalise upon positive synergies between them, such as increasing resource efficiency in industry through digitalisation.

In all this, the narrative point is key. It is through stories that we enliven economic concepts and animate the engagement of industry and the population at large. Fifty-five years have passed since John F Kennedy promised his nation that humanity would go to the moon, that it would be done within the decade, that it would be achieved through the combined effort of the American people, and at a price less than that paid for cigarettes and cigars. This story and its eventual success remain imprinted on our collective imagination. Kennedy sought to land on the moon both because it was there and because it would establish American supremacy over the Soviet Union. We must decarbonise our economy to ensure the sustainability of our society. What other mission is more important and more captivating of the imagination? It is time to bring focus and ambition back to our economic story.