Democratic Socialism: Why the Left should demand a new Constitution 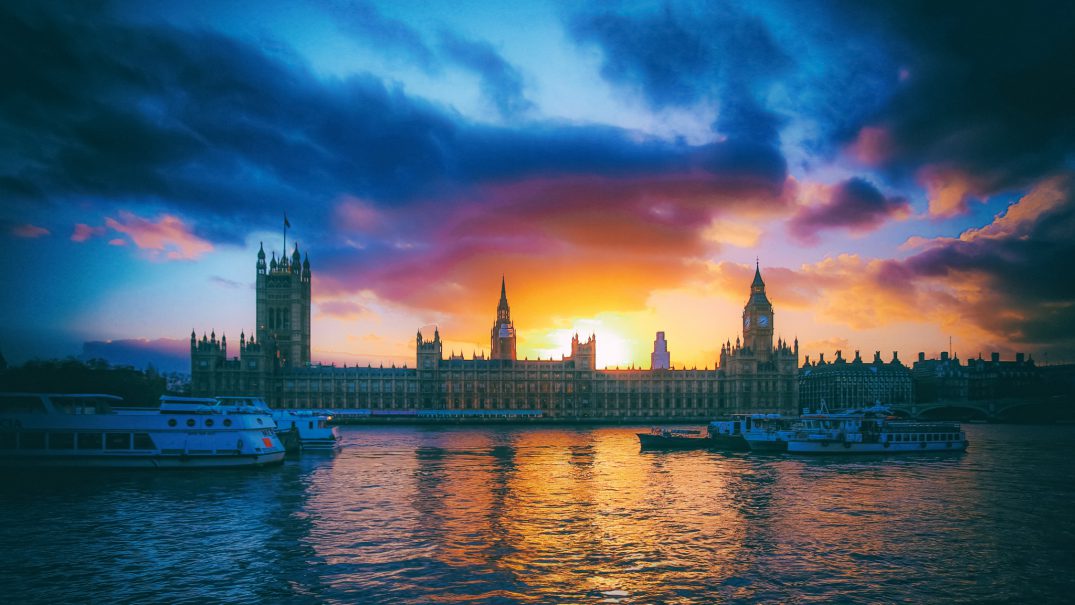 Even if Bernie Sanders in 2016 and Jeremy Corbyn in 2017 did not win their respective elections, they showed that democratic socialism is back as an electorally viable proposition. The financial crisis of 2008 revealed the shortcomings of neo-liberal capitalism, and millions of voters have responded to austerity, inequality and insecurity by looking for alternatives.

To date, the Sanders and Corbyn programmes have focussed on economic redistribution and the expansion of public provision, rather than on political reform. This is understandable. But if democratic socialism is to offer a viable alternative to neo-liberalism, it needs to concentrate as much on democratic institutions as on socialist policies. The capture of these institutions by corporate and financial interests, the distortion of democratic processes by big money, and the corruption, venality and arrogance of the political class, have done much to create the current malaise.

This tendency to favour ‘economic’ over ‘political’ reform has deep roots. The Labour Party, from its earliest days, has concentrated on securing better material conditions for the organized working class within the existing state – a state whose constitutional structures bear more than a passing resemblance to those of the 1689 settlement. Labour politicians wanted to focus on ‘bread and butter’ issues. But, as the 2008 crisis revealed, the central bank can give a lot of bread and butter to favoured sectors under the cover provided by an unreformed state.

This lack of interest in the potential of constitutions to underpin or frustrate economic objectives was part of a wider British, or more precisely, English torpor. Unlike much of Europe, the UK missed out on a 1789 or 1848 revolution and emerged from two world wars without a formal refoundation of the state on a written constitution. The Blair-era reforms, which introduced the Human Rights Act, the new Supreme Court, and devolution, retained the essential features of the ancestral state, and led to more anomaly and incoherence rather than a new democratic constitutional settlement.

With the notable exception of a few individuals, such as the Graham Allen MP, chair of the Political and Constitutional Reform Committee in the 2010-2015 Parliament, Labour has generally ceded constitutional matters to the Liberal Democrats and the Scottish National Party. The latter, in particular, has developed a sophisticated critique of British institutions, culminating in radical (in UK terms) proposals for popular sovereignty and a written constitution with a judicially enforceable bill of rights.

Labour’s quietism on constitutional matters is becoming increasingly untenable. A dangerous distance now separates the inhabitants of Westminster and most of the people they rule. The UK’s unwritten system of government, which was once for many a source of pride, has become a source of confusion and embarrassment. It is not just that the rules can be changed or even ignored by any government with a bare parliamentary majority, but that the adequacy and appropriateness of those rules – even, at times, their continued applicability – has come into question. Theresa May’s proposals to repeal the Human Rights Act and the Miller judgment’s interpretation of the Sewel convention (which in normal circumstances prohibits the UK Parliament from legislating on devolved matters) show the fragility and inadequacy of an unwritten constitution. Opportunistic manipulation of the Fixed-term Parliament Act only adds to the sense of a system of government in disarray.

Neoliberalism was a profoundly anti-democratic ideology, an ideology which sought to replace citizens’ voices with consumer choices, and to contract the sphere of democratic decision-making in such a way as to leave private economic interests unconstrained. The institutions of the British state were not neutral in that process. There was a natural alignment between a closed, minimal, majoritarian, centralised version of democracy in the state, and an oligarchic dispensation in the economy and in society; the one enabled and reinforced the other. Other countries, with more inclusive democracies, stronger constitutional foundations and a wider distribution of political power, were able to mount a more successful – if still only partial – resistance to neo-liberalism.

If Corbyn forms the next government he will do so with a mandate for profound economic and social change.  That requires as much attention to be paid to renewing democracy on the constitutional front as to reinventing socialism on the economic front.

The 2017 Labour manifesto contained a commitment to a Constitutional Convention, but offered few details on what that might mean. Perhaps they envisaged just another lukewarm Royal Commission, proposing minor reforms. However, if this were to be a real Constitutional Assembly based on widespread and egalitarian participation, with the power to draft, subject to public ratification, a new Constitution, then it would be an opportunity for real democratic renewal – the necessary political dimension to a reformed political economy.

The unwritten constitution, rooted in ceremony and tradition, maintains a culture of deference, not of citizenship.  At the heart of any new constitution must be a commitment to citizenship and popular sovereignty: the UK’s unwritten system starts from the Crown and works begrudgingly downwards; a democratic constitution would start from the people and work up, with public institutions in the service of the people. From that basis, we can then begin to address – from first principles – questions such as how to represent the people, how to protect rights, and how to hold those in public office fully accountable.

This is not a distraction from social and economic policies, but a foundation for them. Oligarchy does as oligarchy is. It brings forth rotten fruit from its rotten nature. One can no more expect egalitarian prosperity from the ancient constitution than milk from a vulture, as Neal Ascherson likes to say. Without a new constitutional order, and the ferment of mutual education necessary to create it, any economic reforms achieved by a Labour government will not be understood by the public and will be vulnerable to the inevitable right-wing counter-attack. The left must consider not only what policies should be put in place, but also what institutional mechanisms and decision-making structures can keep policies in line with people’s real interests, and can prevent them from being captured and colonised by oligarchic corporate and financial powers, or subverted by corrupt politicians and public officials.

Constitutions have much anti-oligarchic potential. We can ameliorate the housing crisis through legislation. We will only solve it if we change the constitutional relationship between the people and the land. We can roll back privatization in the public sector, but we will only develop new forms of collective provision if we make their administration more transparent and accountable. We can curb the excesses of the private sector, but we cannot create a dynamic co-operative economy unless we create systems of oversight that take seriously Machiavelli’s warning that anyone seeking to organize a republic must take it for granted that ‘all men are evil and that they will always act according to the wickedness of their nature whenever they have the opportunity’.

Britain now needs more than a new government. It needs a substantially new state. The ambition of a genuinely popular movement should be to build that new state. The UK has the advantage of being a late-adopter of constitutionalism. Democratic nations have learned a lot about constitutionalism in the last 250 years. We do not have to look to 18th century models like the United States – a constitution that was designed to frustrate as much to enable democracy – but can turn elsewhere, to democratic constitutions such as those of Sweden or South Africa, for example, for guidance.

Even Union itself should be open to review. The UK’s constituent nations might reasonably decide that keeping the UK together with complicated federal arrangements is simply not worth the expense and complication, and that inclusive democracy might be better served by the creation of independent countries. Or maybe federalism can be made to work.  At any event, only a Constitutional Assembly can reboot democracy, drawing reforming energy into the constitutional process, and decisively taking power away from those to possess wealth and office and putting it into the hands of the rest of us – from the few to the many.