Don’t be fooled: the government’s plan to “live within its means” is a dangerous con 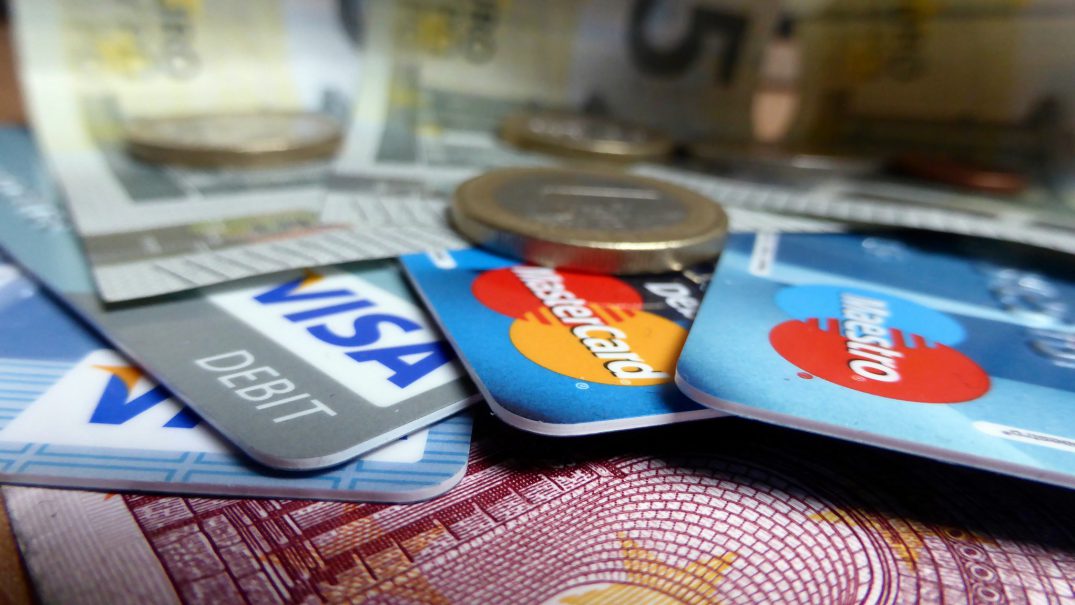 Public debt is bad. We all know it. So we can surely breathe a collective sigh of relief at the news that the UK’s borrowing figures for September 2017 are the lowest for a decade. This is according to the latest numbers published by the Office for National Statistics. Finally, after seven years of spending cuts, wage caps and privatisation, the Conservatives are finally starting to get a handle on all that dangerous public debt.

Let’s ignore the fact that they originally planned to eliminate the deficit entirely by 2015. And let’s ignore the fact that George Osborne quietly dropped his target of achieving a budget surplus by 2020 after the Brexit vote. And let’s definitely forget that the Office for Budget Responsibility has drastically reduced its growth forecasts for the next five years, rendering any reduction in borrowing completely irrelevant.

What’s surely important is that borrowing is coming down. It’s been a long, hard seven years of austerity but it will all be worth it in the end. Because high levels of public debt are bad for the economy, which means getting the debt down is sensible, prudent and necessary.

Except that isn’t quite true.

The publicly entrenched perception of national debt being an essentially bad thing stems from two parallel and flawed beliefs.

The first more forgivable belief is that high levels of public debt impede economic growth. This belief stems from a dangerous cocktail of hasty empirical conclusions and economic zealotry. The fact is that, at worst, the jury is still out on this issue. There is little evidence to show that public debt has any serious impact on growth, and even compelling evidence to suggest that healthy growth can occur at high debt levels. Even just a casual glance at the history of the UK tells us that high public debt doesn’t always stymie growth. The average growth rate across the 1950s was a healthy 3.1% of GDP, despite a colossal post-war public debt averaging 145% of GDP. Whereas much lower public debt in the 1970s preceded an economic crash. This is not to claim any sort of inverse causal relationship but merely to point out that the exact nature of the relationship between public debt and growth is far from established.

The second belief, and far less forgivable, is the fallacy that it was high levels of public debt that actually caused the economic crash of 2007. The dissemination of this myth has caused the Labour party to be cast as careless spendthrifts who ‘got out the credit card’ in order to fund frivolous public services and, in doing so, plunged the country into economic meltdown.

The truth of the matter is that public debt under Labour immediately before the financial crash of 2007 was around 40% of GDP. This yet again serves to illustrate that a low public debt is no guarantee of a strong economy.

This is not to say we shouldn’t be entirely unconcerned with rising debt, however. There is one kind of debt that we should be very concerned with because, when it gets high, it’s usually bad news for the economy. This is private debt.

Earlier this year it was reported that, for the first time, levels of unsecured private debt had hit pre-crash levels. And this should worry us because it was precisely unsecured private debt that caused the economic crash of 2008. In fact, it is such worrying news that Andrew Bailey, head of the Financial Conduct Authority, has spoken of the need to take measures to tackle the issue. What’s more, credit rating agencies, Moody’s and Standard & Poor’s, have both issued a statement warning about the potential dangers of such high levels of private debt, and the Bank of England’s Financial Policy Committee has acknowledged the dangers of growing consumer credit in its September 2017 meeting statement.

So where are the cries of indignity? Where are the heated exhortations to ‘get the private debt down’? Where is the insistence that we must live within our means?

It all boils down to one simple thing. It benefits the political and business elites of the UK for the public to have this skewed view of debt. This works in two distinct, yet interdependent ways.

Firstly, If the public have a negative view of public debt, however unjustified, this gives government a pretext to both cut public services, creating more opportunities for private business, and to privatise. At the same time, if the public has a relaxed attitude to private debt, however dangerous that might be, it means that people have something to spend, even in a time of savage wage repression which should rob many consumers of their spending power.

There is in fact a direct causal link between public and private debt. As public spending comes down, as it has done drastically over the past 7 years, then private spending must go up to compensate. In an economy with such a preponderance of low-paying, insecure jobs, this inevitably means people need to borrow more. To give a concrete example, if a person’s wage rise has been capped at 1% for the last seven years, it is entirely likely they will be forced to make up that shortfall by borrowing. This is exactly what’s been happening.

The fact is that the government can borrow much more money, at far cheaper rates of interest, over much longer periods of time, in a much more manageable way than private individuals can. Ironically, the people who are most likely to be forced into borrowing to survive are those who will receive the worst interest rates, and be more likely unable to repay.  This is exactly the phenomenon that debt charity, Step Change, have observed in their mid-year report.

So given this context, the latest public borrowing figures make for pretty grim reading. Essentially we have, as a nation, swapped a load of safe and sustainable public debt for a mountain of dangerous private debt which could, if left unchecked, be the catalyst for the UK’s next economic downturn.

If the Government really wants to ensure the UK economy can grow in a safe and sustainable way, then it needs to tone down its obsession with public-debt, and focus on helping people survive and prosper without having to turn to unstable private borrowing. If the government can’t do this, then no amount of austerity will save the UK economy from another serious crisis.