Why economists need to be taught how to speak 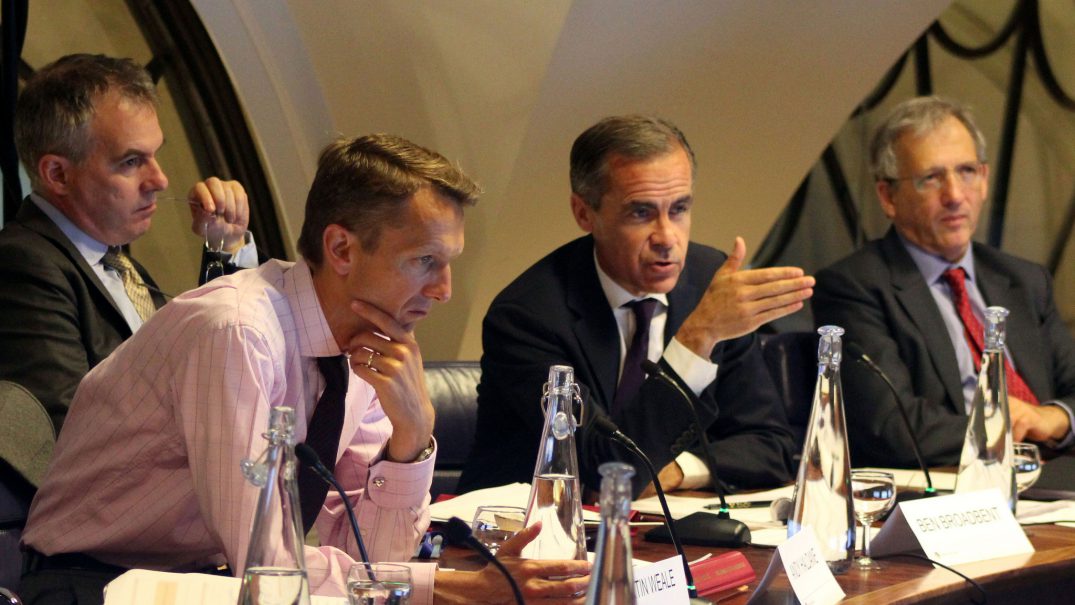 “This is the bit with the economicky words in it”, Chancellor Philip Hammond announced in his Budget speech last November.

It’s hard to imagine Stephen Hawking or Brian Cox saying, “this is the bit with the sciency words in it”. But the economics profession has a similar responsibility to scientists. As experts, they have a responsibility to convey complex information in an accessible and engaging way to the public, in order for the public to engage with democracy. Social and political issues are often framed in relation to their effect on the economy, and this can decide elections, referenda and policymaking.

While scientists have spokespeople who convey their messages in a palatable way, economists do not. Where are the economics pin-ups?

Economists aren’t famed for their social skills. Research has shown that they don’t communicate particularly well. A recent study of Twitter found that they were the least likely out of any profession to engage in general conversation. Economists aren’t storytellers like scientists are; they speak in cold, hard, technical terms most of the time, and unsurprisingly this can be disengaging for the public.

In a recent poll by Rethinking Economics, it was found that 60% of UK adults cannot define GDP, while 70% do not know what quantitative easing is. A recent OECD survey found that only 38% of the UK public understand inflation.

Andy Haldane, Chief Economist at the Bank of England, has argued that the public are less likely to trust a discipline and its spokespeople if they don’t understand the subject. This is reflected in a recent poll, which showed that while 82% of the public trust doctors, and 71% trust scientists, only 25% trust economists. Only 4% of the UK population feel that the information they hear in the news about the economy is “completely reliable and trustworthy”.

The economics campaigns website Economy found that only 12% of the public feel confident in the way that economics is spoken about in the media and by politicians. Meanwhile, economists were the group of ‘experts’ with the single biggest drop in trust in the Brexit referendum, with only 14% of Leave voters stating that they trust economists. Yet at the same time, it is clear that people want to understand economics. Four out of five people acknowledge that economics is relevant to their everyday lives.

This ‘twin deficit’ of a lack of understanding and trust within economics has huge ramifications for policymaking and democracy. If the public don’t trust or understand the economics that is being communicated, they cannot critically engage with the policies that affect their everyday lives.

What is the solution to bridge this gap between the public and experts? The answer must be for the experts to communicate in a better way. For this to happen, the economists of the future – economics students – must be taught this as part of their university curriculum.

The charity Rethinking Economics produces materials for universities to use if they want to change their economics curriculum. With their sister group Economy, who campaign for understandable economics, they are both calling for economics departments to include communications skills as part of their syllabuses, from presenting to public speaking.

This alone isn’t enough to make economics fit for purpose, but it is vital if we are to start rebuilding trust in the profession.