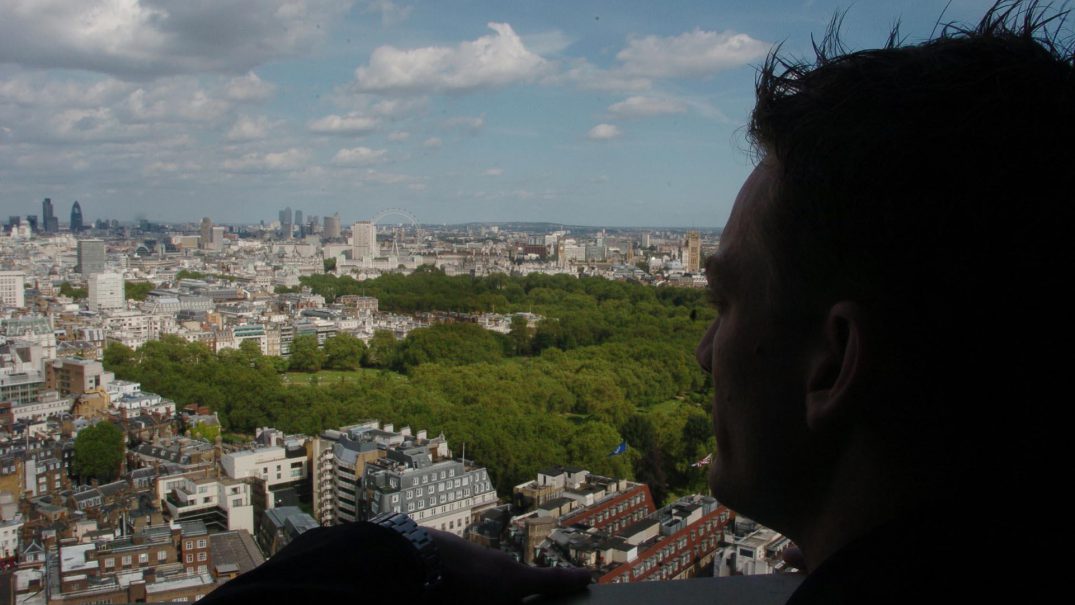 The phrase ‘municipal budgeting’ conjures up an anaesthetised and jargon-laden world of bureaucracy, a process of directing taxpayer money into communities in line with upstream policy directives. Given that, ‘participatory’ is perhaps the best word you can put in front of ‘budgeting’ – and for good reason.

Under participatory budgeting programmes, citizens of the municipality decide how and where to use the money spent on their behalf. It’s an immersive process and often a creative one, through which citizens take control of their immediate local area. This process allows citizens to learn about the wider processes involved in ensuring that their area flourishes, and about the realities of their neighbours’ lives. It’s historically led to the breaking down of cycles of poverty and inequality, the exorcising of preferential treatment of special interest groups and a cementing of local identity and purpose.

In 1989, the Brazilian city of Porto Allegre embarked on the first and perhaps most comprehensive city-wide participatory budgeting (PB) programme in the world. In Porto Allegre, participatory budgeting involves neighbourhood meetings, thematic assemblies – discussing water, sewage, public spaces, schools etc – and city-wide coordinating sessions. After the city has published the available budget, citizens propose initiatives that are voted on in person or online. These initiatives are later deliberated with the help of experts in ‘great assemblies’ held in churches, school gyms, clubs or circus tents. Over the years, the populace has been granted an increasing share of the public budget and participation has increased enormously, with up to 50,000 people a year deciding up to 20% of the budget. This widespread involvement has been coupled with a with a dramatic decrease in inequality and poverty.

There are now more than 1,500 similar projects worldwide, delivering billions in public funds in the name of people-powered community cohesion and development. Paris gave control of tens of millions of euros over to citizens between 2010 and 2015, with €500m to be spent before 2020. New York, Toronto and the Indian state of Kerala are other notable examples in which public money has been ring-fenced for projects like public housing, food-banks, social care and arts projects. While individual initiatives differ, citizens have often been given a considerable say in which prospective investors and businesses to invite into the community. The people of Porto Allegre, for example, turned down a 5* hotel’s bid in favour of a public park and community centre.

In the UK, small portions of local authority budgets have been put aside for participatory initiatives in select regions for a decade. Cumulatively, tens of millions have been spent, but small grants seem to be the model – whether they be from local authority budgets, primary care grants, police authorities or housing associations across the nation. Scotland has been taking participatory budgeting most seriously, the SNP proposing recently that 1% of Glasgow’s budget, £100m, be cordoned off for PB, with a sizeable portion dedicated to grassroots decision-making.

While participatory budgeting seems a perfect fit with the government’s ‘Big Society’ philosophy and program of ‘devolution deals’, the rarity of large-scale proposals like Glasgow’s – as well as the scrapping of the government’s PB Unit in 2012 – suggests the government is only dipping its toes into the water (and getting cold feet), failing to fully take advantage of what could be transformative experiments in democracy. As Jez Hall, Director of Shared Future CIC and PB expert put it to me, PB is about “creating deliberative space between politicians, service managers and citizens”. UK government reports have highlighted the potential of PB to increase turn-out in council and general elections, but it could have more systemic impacts. PB is a framework for a more direct democracy. The town of Frome, the birthplace of the revolutionary Flat-Pack Democracy, has recently announced its intent to implement PB.

PB isn’t free from challenges. Some, including the World Bank, have criticised the participatory process as excluding of so-called ‘hard-to-reach’ poorer community members. However, as Mr Hall outlines “the real ‘hard-to-reach are finance officers in the town hall, the people who think they have the right and power to make the decisions.” Opening a city’s or region’s finances to a radically transparent and deliberative process allows for the possibility of partner projects like co-production – in which citizens (or ‘service users’) help plan the development and delivery of local public services, often leading to cost-savings, and reduced long-term demand for policing and health interventions while alleviating alienation and loneliness.

Rather than an option for last-resort experimentation in an age of austerity and post-Brexit uncertainty, PB is an opportunity with a strong international track record to collectively form a common identity and engage in the long-term reimagining and recreation of how we wish to live. We’re lagging behind in what’s considered best practice worldwide and it’s high time we catch up.