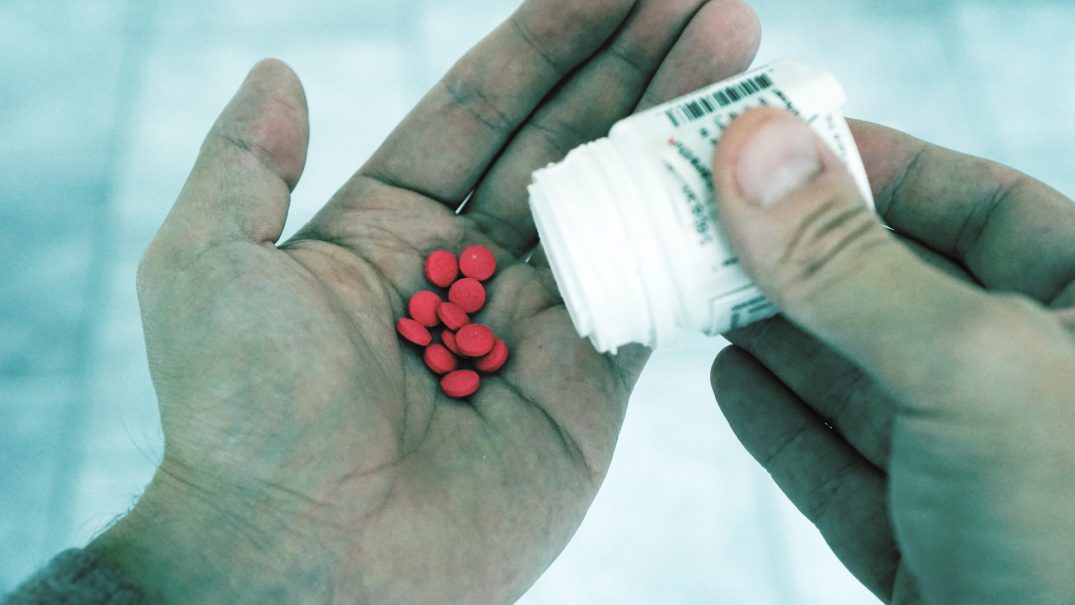 In 2009, the Labour government sacked David Nutt, their chief drug adviser. A widely respected figure, Nutt had fallen foul of the home secretary after he advised the relaxation of legislation criminalising drug usage. He highlighted the lack of evidence-based policy in discussing the decision to reclassify cannabis back from a Class C drug to a Class B. Having dropped cannabis down to Class C for the five years between 2004 and 2009, the government decided to return cannabis to Class B in the run-up to the 2010 general election. New Labour started ignoring experts before it was cool.

This clampdown came despite cannabis consumption actually going down in that time. It appeared that one of the key tenets of New Labour’s decision making, that they endorsed what worked rather than what fit in with a certain ideology, did not extend as far as drug policy. Equally David Cameron’s ‘compassionate conservatism’ changed attitudes on some civil issues, but maintained a no tolerance stance to drugs.

However, the economics and public health arguments for legalising drugs is remarkably convincing. Firstly, the money involved in both the drug trade and the cost of drug-related crime is significant. According to the drug charity Transform, the UK spends up to £4 billion per year on fighting the ‘war on drugs’, an outgoing that has seen little return no matter how much it is increased.

The value of the drugs themselves is substantial. At the source, Afghanistan’s opium exports account for 10% of the country’s GDP. Official estimates in 2014 put the worth of illegal drugs in the UK at £6.62 billion per year, If that trade was charged VAT, the government could almost entirely plug the deficit in the NHS in one move.

Meanwhile a 2014 Public Health England report estimated the cost of crimes to support drug habits at £15.4 billion per year. The average heroin or crack user commits crimes worth £26,074 per year to fuel their habit. Reducing such crimes would have a huge impact on the cost for government, business and individuals. These are substantial figures that have the potential to make or ruin a government’s economic record.

To put it another way, the cost to the health service of drug overdoses is estimated at close to £600 million per year, with an extra £42 million spent on putting children of drug users into care. One report in 2011 estimated that each heroin addict costs the UK £850,000 when all criminal and health costs are counted. By some estimates, that is close to six times the cost of oft-discussed ‘health tourism’.

Switzerland reported an astonishing 90% reduction in property crime amongst those who signed up to their heroin prescription programme. A similar success in the UK would be worth nearly £14 billion of saving. In Portugal, where legalisation has been in place for 15 years, the death rate from drug overdoses is the second best in Europe, and HIV infections from dirty needles have been significantly reduced, easing the burden on the health service.

While it is perhaps too early to tell if America’s marijuana legalisation will definitively produce the same results, early signs certainly do not point to the increase in under the influence crime critics envisaged. In Denver, two years after Colorado legalised Marijauna, burglaries are down ten percent, automobile break-ins were down 35% and there were half as many murders.

While these figures do little other than refute conservative predictions of all out anarchy across the state, the most significant effect is the most obvious one. Marijuana possession charges were down by over eighty percent. With the cost of housing an inmate in the USA estimated at around $31,000 per year, Colorado effectively saved itself $275 million in one movement.

In addition to the savings on healthcare and crime from existing example, revenue from drug taxation is a significant factor. Dutch cannabis coffee shops bring in $400 million per year in tax revenues alone, not counting all the jobs and tourism they produce. In Colorado, in addition to the extra $275 million of savings, the state coffers can now count on around $70 million per year in taxation – alcohol taxation accounts for less than two thirds of that amount. Total spending on marijuana was a billion dollars in 2015.

For a perhaps less quantifiable but equally significant long term effect, it is necessary to reconsider the knock on effects of reduced drug-related arrests. America has understandably been under the microscope in 2016 for its law enforcement policies regarding minorities. However, in a number of areas Britain is actually guilty of more discriminatory policies than its transatlantic ally.

More black people are imprisoned proportionally in the UK than the US, and when it comes to drug-related arrests, black Britons are six times more likely than the general population to be arrested, doubling statistics in America. This is despite a lack of any evidence to suggest black people are more likely to use or deal drugs than their white counterparts.

The economic effects of incarceration are incredibly damaging for the individuals themselves and their families. In the UK in 2012, just 27% of offenders found work after leaving prison. Young men are on average three times more likely to enter the criminal justice system if they had a parent imprisoned at some point during their childhood. With minorities so disproportionately represented in prison, there is no doubt that these convictions exacerbate economic inequality between different ethnic groups. Wiping out the swathes of unnecessary arrests for offences such as cannabis possession would be a hugely positive step towards achieving that.

With a rational, evidence-based approach to drug legalisation, one founded on concrete outcomes rather than tabloid hysteria, Britain could achieve substantial savings and bolster public tax receipts. In doing so, we would go some way towards rebalancing an economy that for too long has discriminated against minorities to the detriment of all.