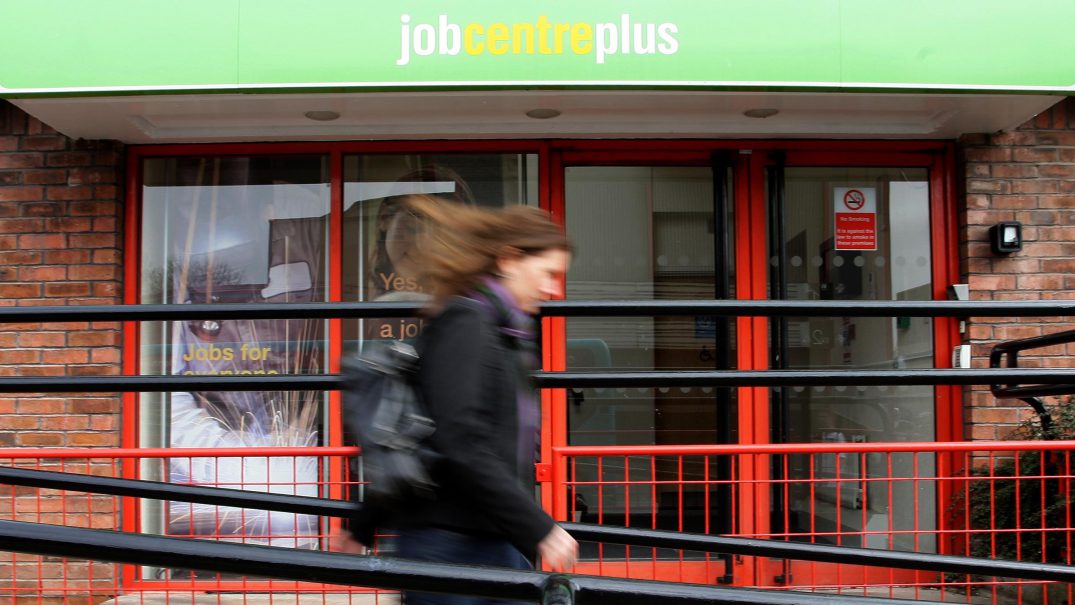 David Clapson died alone in his flat eighteen days after being sanctioned by the Department for Work and Pensions. The coroner found that he had no food in his stomach. David was starving when he died. He was a diabetic, and could not afford to keep his fridge running to store insulin, his bank account showing he had less than £4 to his name.

Last week, the Behavioural Insights Team set up in the early days of the Cameron administration released a report distancing itself from the Tories’ punitive sanctions regime. It stated that the vastly expanded use of “mandatory behaviour requirements” was likely aggravating “anxiety and feelings of disempowerment” among those subjected to them.

The report’s use of the word ‘disempowerment’ is notable here. As it stands trying to make a claim on our social security system can be a crushing experience. Sanctions are administered by a distant ‘decision-maker’, while front line staff are under immense pressure to deal with cases quickly and through strict application of a punitive regime. Individuals must navigate a complex and obscure maze of strict procedures, with few avenues for independent support. These measures are premised on the assumption that poverty is a pathological problem; a result of the flawed character of the individual experiencing it. Punishment is administered as a corrective. The recently released film I, Daniel Blake is a moving depiction of the destructive effect of this lie.

One could argue that the social security system has always been isolating for those who encountered it. The rise of claimants’ unions in the late 60’s can be seen as a direct response to the paternalistic approach to managing the safety net of that time; one which also left the claimant in a weakened position – alone confronting the state’s gatekeepers. The increasing use of sanctions now leaves some both alone and destitute.

A solidarity social security system should start from a different principle; that people are strongest when they work together to improve their lot. On this basis, one of its aims must be to encourage and embed collective action into the process of claiming entitlements.

These days claimants’ unions are few and far between. A decades-long reactionary offensive has eroded the belief that we all have a stake in our social security system, and diminished a culture of communal action to access entitlements. The question then of what a collective approach to social security might look like seems ever more pressing, spurred by the rise of a radical left opposition party.

Many across the political spectrum are calling for a Universal Basic Income, to overcome the fraudulent separation between ‘taxpayer’ and ‘claimant’. But, in lieu of UBI, a solidarity social system could be advanced on two further fronts.

One proposal would be to fund a national programme of peer support, by employing people with direct experience of the social security system to bring claimants together into local groups, offering each other advice and guidance to better navigate the system. This would amount to a network of claimants’ unions, with access to state resources that fostered a culture of solidarity between claimants, reduced isolation, and acted to improve the current poor take up of benefit entitlements.

But what about benefits themselves? Many of the current entitlements are built to support individuals back into traditional jobs. Given Labour’s increasing interest in promoting co-operative models, perhaps a solidarity social security system could look to incentivise more co-operative job opportunities.

Currently, the DWP’s ‘Enterprise Allowance’ provides unemployed people with funding and advice on starting their own business. A solidarity social security system could provide a ‘Co-operative Allowance’, encouraging people to set up co-operatives and providing them with expertise and income while they go about doing so.

When taken alongside each other, these two proposals would both bring people together through their shared experience of claiming entitlements, and provide them with an opportunity to generate a living together co-operatively.

Clearly, whatever happens next, our current, punitive social security model must be challenged. The space for drawing up a positive, left platform has also widened, bringing new possibilities for a solidarity social security system into view.