Local banking: one step to rebalancing the economy 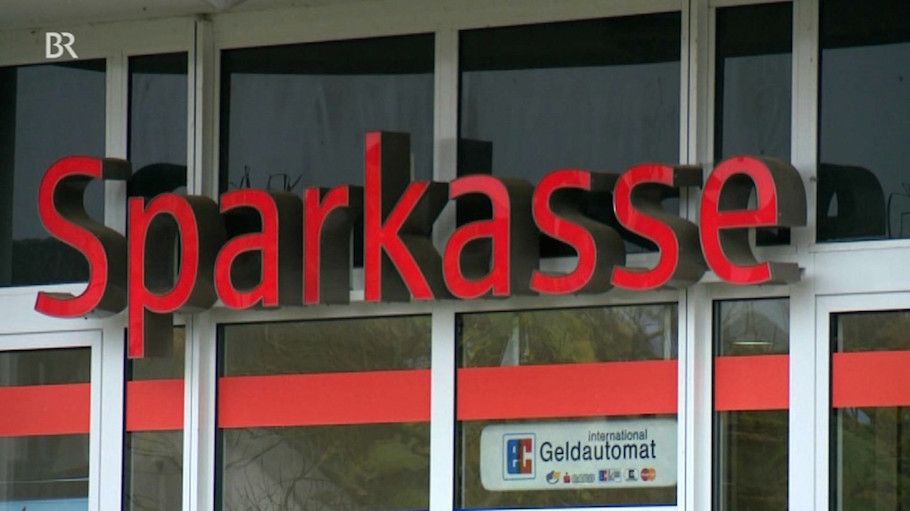 A local bank in Germany

Britain’s decision to leave the EU has sparked much debate about the future of the economy. The government aims to boost productivity and spread prosperity across the country. Thinking again about how the UK supports small and medium-sized businesses (SMEs) needs to be part of this process.

SMEs, normally defined as companies employing 250 people or fewer, are the bedrock of long-term economic performance. In the UK, however, they face challenges – in particular accessing credit.

Finance conditions for SMEs in the UK generally are less favourable than in some comparable EU countries, including Austria and Germany. SMEs in less prosperous parts of the UK have an even harder time – more often being turned down when applying for credit. In 2014, a Government-commissioned report estimated the SME finance gap to be between £26 billion and £59 billion.

The structure of the British financial system is part of the problem. Lending to SMEs is generally a long-term investment that delivers modest returns. So it’s not a compelling proposition for commercial banks which dominate the UK market.

A new form of banking could help: local or community banks.

Local banks differ from commercial banks in a couple of key respects. First, they are profit-making but not profit-maximising – they take a long view and target steady but not spectacular returns. Second, they have a mandate to promote local economic growth alongside profit: a so-called dual bottom line.

This could deliver real benefits in the UK. By increasing the volume of lending in local economies, they could help SMEs access credit and improve regional economic resilience. They could also help to dampen the economic cycle by increasing their lending during downturns – when commercial banks often cut their exposure. And they could strengthen competition for savers’ deposits.

The Sparkassen in Germany is one useful example. There are over 400 Sparkassen across the country; they are financed by public money so have to turn a profit; they are operationally independent; and they have a mandate to lend in their local area, with a focus on SMEs. Together they provide around 40 per cent of all business finance in Germany.

There are local initiatives in the UK as well. The Cambridge & Counties Bank is funded by local institutions with a mission to provide credit – in chunks of between £50,000 and £1 million – to SMEs in the counties of Cambridge, Northampton and Leicester. In 2015 it passed a quarter of a billion in lending.

What would local banking in the UK look like?

First, they would have an explicit mandate to lend to SMEs, and promote local growth. This would differentiate them from the existing banks.

Second, they would be operationally independent. International experience, for instance in Spain, highlights the risks associated with political involvement in local banks. Robust governance arrangements are vital.

Third, local banks would ideally be established as a national network. The network would provide mutual support e.g. expert advice, informed scrutiny and finance in at times of economic shock.

Where would the money come from? Because of their long-term approach, local banks are unlikely to be initially attractive to potential shareholders. One option is for the state to be the first investor. Safeguards to ensure public money is used wisely would be needed, but experience from other countries could help.

In the UK, the British Business Bank (BBB) is well placed to invest in local banks. The BBB was created in the last parliament with a mission to make finance markets work better for small businesses and around £4 billion of public money has been committed. This wouldn’t bridge the whole SME funding gap, but it could support a network which would be able to grow over time.

Brexit has, if anything, reinforced the case for spreading economic opportunity more evenly across the country. SMEs will play a central role in this – but today they are hampered by unhelpful finance conditions.

Governments of different stripes have recognised this challenge. But their preferred policy response – increasing competition in the banking sector – hasn’t delivered real change. A more creative approach is called for.

Local banks could help. By improving credit conditions for SMEs they could unleash pent up commercial energy; they could reinforce economic resilience through counter-cyclical lending; and by pursuing local growth they could reduce long-standing regional imbalances.

The full Demos report on local banks is available here.