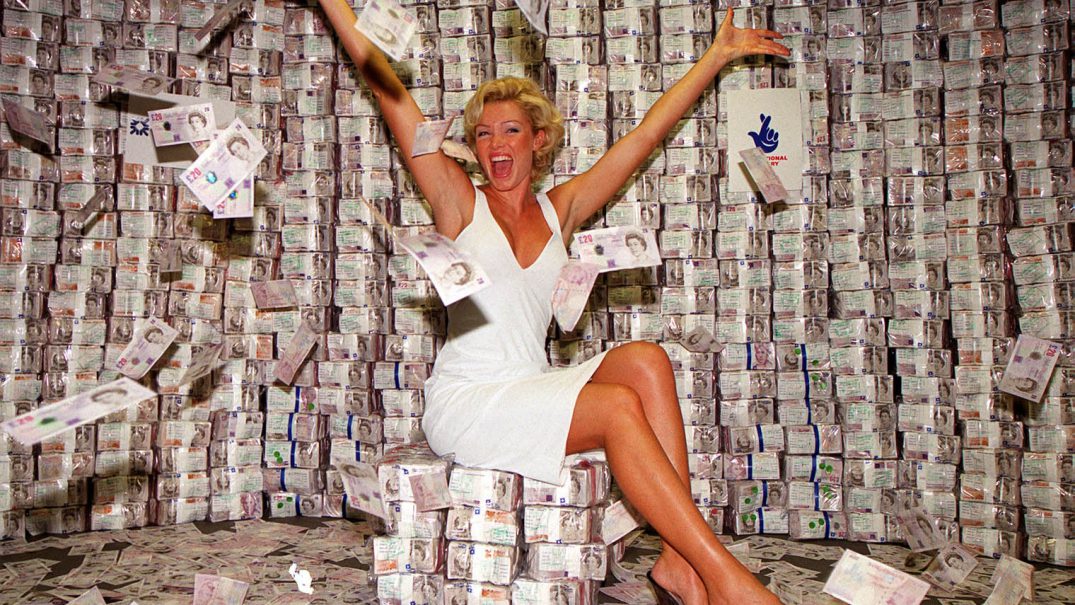 The Labour party first discussed the idea of a universal basic income in the 1920s. The proposal has recently been resurfaced as a potential solution to the deep seated poverty crisis within the United Kingdom by politicians from across the party spectrum, like John McDonnell and Jonathan Reynolds. With the (relatively) new leadership of the Labour party elected on an explicitly socialist platform, there has never been a better time for the party to adopt a policy in favour of a universal basic income.

A universal basic income has five key components. It is universal, and every citizen is entitled to receive it. A person does not have to work, or show any willingness to work, in order to receive it. It is not dependent on family size or household numbers. It is periodic, and it is delivered in cash, rather than a voucher that can be exchanged for food or services, and it is up to each individual how they wish to spend it.

There is a moral argument for UBI that cannot be ignored. This should form the foundation for any proposal for a UBI policy to be adopted by any major political party. With rising levels of inequality and poverty in the United Kingdom, new and innovative responses are needed to address this. Measures to eliminate in and out of work poverty needs to be a key component of any political party’s next general election manifesto. Crucially, the fight for social justice should not end at providing a roof over someone’s head and food on the table. We should be fighting for more than the right merely to survive.

Early partial UBI schemes were usually linked to an obligation to perform some form of socially valued work. A true UBI is unconditional and is not linked to any other form of benefit or any “obligation” or willingness to work. A homemaker, a student, a pensioner, and a CEO are equally entitled to it. And this is at the heart of the financial and economic case for UBI. When humans aren’t working all hours of the day just to make ends meet, they can spend more time and energy developing their own projects; inventing, innovating and experimenting with new ideas, and technologies and business enterprises. This basic level of security would unlock the innovative potential of the whole population, which would otherwise be wasted. This is all the more important in an economy increasingly dependent upon technological and creative industries.

Furthermore, over-work is related to a whole host of mental and physical illnesses. A reduction of these work-related conditions would promise to hugely lighten the burden on the NHS. UBI frees people up to invest more time in their own health, and the health of their families. And moreover, having access to a reliable income means that people will reliably be spending, rather than saving or scraping by with little access to funds. This means that demand in an economy remains stable. Other kinds of welfare payments (such as housing benefit and jobseekers’ allowance) don’t play such an important role in stabilising levels of demand in the economy, as they don’t stay in the pockets of those who are most likely to otherwise have an unstable income. It can be used to top up wages, but it is important that it is not restricted to this role, and should be enough for a person to live on. In turn, this would hopefully push employers to ensure workers are given suitable conditions of employment as an incentive to continue working.

A basic income needs to be funded. But how? In the UK, the simplest way to pay for the system would be through a system of progressive taxation. Any taxation package would also need to include legal measures to close the existing loopholes that exist for the wealthy to funnel their income to tax avoidance schemes. It is a basic tenant of UK society that the rich should pay more tax, relative to their income, in order to redistribute wealth to the less well off in society.

In most proposals concerning UBI, a stripping back (or abolition) of existing means-tested benefit and welfare support is also included. While benefits such as job seeker’s allowance could be abolished, non means-tested disability benefits and non means tested child benefit would still need to exist to support those members of the community. Additionally, any disability benefit that is to be taken up by as many disabled citizens as possible must be simpler, less bureaucratic and discriminatory than that which currently exists in the UK. Existing working tax credits, already being dismantled by the Conservative government, would no longer be necessary — the UBI each citizen would receive would help bridge the gap between low wages and a decent quality of life.

Parents of children should be entitled to a non means-tested child benefit until the age of 18, at which point the child will receive the UBI. If for any reason a child or young person has been estranged from their family or needs to receive the UBI from an age earlier than 18, there should be clear procedures in place to enable a young person to apply to receive it at an earlier age.

Any measure like UBI needs to be accompanied by a process that will enable those residing in the country through illegal or unrecognised systems of migration a simple method of gaining citizenship, or permission for long term residency. The citizenship requirement of UBI is one that is contested — should it be limited to legal citizens? Or should it include those with a right to residency for a certain length of time? Are students included? Migrant families of legal citizens? These are issues that need to be addressed. The worry remains that for politicians within the UK, racist fears may have precedence to principles.

The uptake of a UBI scheme is likely to be higher under a system whereby every citizen receives it. Removing the stigma and shame that currently accompanies benefits in the UK would be a huge step forward. Research has found that stigma has a demonstrable impact on health, and these measures would go a considerable way to reduce the stigma associated with governmental benefits.

UBI would also address the unemployment trap generated by low-paid, insecure work. When this is combined with extortionate childcare or disability costs, for many people it does not make sense to take on work that will not pay. As UBI would not stop if a person began a waged job, there would be less of a risk to undertaking paid work, particularly if it is temporary. The solutions to this problem lie in creating well-paid, secure, accessible work. This is in sharp contrast to the solutions proposed by the Conservative and New Labour governments; preferring to keep governmental benefits at below-poverty wages. The argument, steeped in the ideologies of the Poor Laws of the nineteenth century, holds that anything above what is needed for basic survival provides a disincentive to work. Under a UBI system, you are given the income regardless of your economic circumstances. Therefore, it is indisputable that you are bound be better off financially if you’re working.

Our generation’s experience of work is radically different to that of our parents. In a world dominated by insecure work and temporary contracts, the need to provide citizens with stability of income and increased protection for low paid workers is paramount. A UBI must be implemented in collaboration with measures to secure and defend the welfare state, a properly funded education system, and public services like the NHS must stay free. A UBI is inevitable — but socialist political parties must shape the public discourse on the issue if it is truly to help those most in need.