The politics of food: What to look out for in 2018 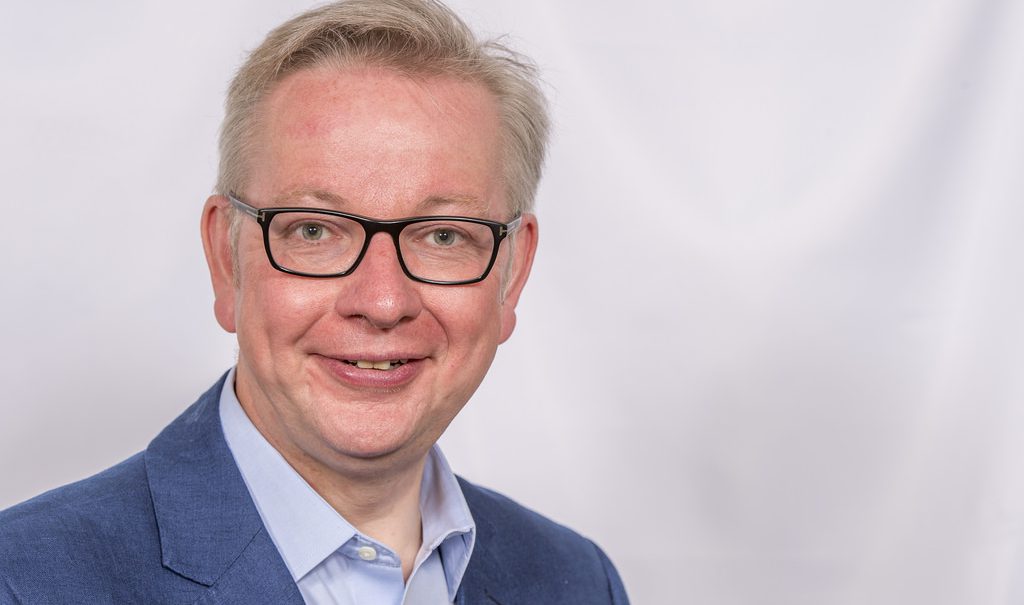 For a sector that rarely gets mentioned unless dead or diseased animals are piling up, food has had a lively political year. New Bills have been passed, and chlorine-washed chicken has been discussed at a Party Conference. The appointment of Michael Gove to the head of DEFRA put fire into the belly of the conservation lobby. We all got a little bit excited.

But the excitement remains tinged with frustration at the lack of a coherent joined-up plan, and so much confusion about just how the government intends to resolve its differences on standards in trade deals. Do we get chlorine-washed chicken or not? US Commerce Secretary Wilbur Ross thinks we must, but Gove says no. It’s almost as if the Doris Day song playing in our ears: “Perhaps, perhaps, perhaps…”

With a transition deal with the EU now likely, it seems possible that we will stay in the Common Agricultural Policy (CAP) and Common Fisheries Policy (CFP) for that period. So the promised new Agriculture and Fisheries Bills, and Gove’s vision of ecological farming and new marine policies are possibly four years away. Or maybe not?

However, we can make use of the opportunities that do arise. The big animal sentience bunfight has already delivered rewards – a new Bill – and indicated both a shift in Conservative strategy and the impact of people power. But the solutions don’t yet get at the heart of the problem. This, as ever, means following the money and power.

Four food Brexit issues will hit the stands in 2018. They illustrate why politics, finance and food are being increasingly entangled, and why a new vision, policies and partnerships are needed.

Top of the confusion pile is the impact of Brexit on food prices and availability. The number of food banks is growing and there have been warnings of potential food price increases from industry such as the chairman of Sainsbury’s and, the British Retail Consortium and KPMG. While we still await government impact assessments, one scenario from the farming industry estimates that these additional costs could add 8% to food costs from the EU.

Politicians use this as an excuse to say we need free trade deals with the rest of the world where food (labour) and production is cheaper so we can import what we need. But let’s not spread the misery of cheap food – poor animal welfare, food hygiene, working conditions and environmental degradation – elsewhere. Pro free-traders such as Jacob Rees-Mogg MP also argue that we’ll get cheaper food through low or no tariffs on global produce after Brexit. But it’s a flawed idea. Any potential savings would be cancelled out by a weak pound, currency fluctuations and increased food costs from European countries where we get 30% of our food from. Longer term, our resilience will be poorly served by drawing more land, water and resources from across the globe in the form of cheap raw materials for the food industry.

And it is fair to say food that banks are generally not a function of food prices. They were around and swelling well before Brexit and reflect a problem of low incomes, in-work poverty, precarity and inadequate linking of welfare support to the cost of living. It’s likely that after March 2019, Brexit will be blamed for any food price rises and we need income safeguards for those affected. But any reaction that looks like a ‘cheap food’ policy could cost all of us dear in terms of job losses, food standards, NHS spending, and competitiveness in high calibre international food markets.

Will robots take over or will crops be rotting in the fields?

A fully mechanised food system is some years off, but the government made it clear they want a tech revolution in their new Industrial Strategy. This may help solve the worker ‘issue’; tech and robots will do the hard work us lazy British won’t, and cheap migrant labour may no longer be available. Under the Rees-Mogg model we’ll just import what we need, so no new workers will be needed. Simples.

How much better would it be to make UK farming attractive for workers and entrepreneurs? It may seem like a pipe dream, but I meet such dreamers often and all they lack is land and support to deliver highly productive farming. From the rise of food pop-ups, new food growing initiatives and the keen interest of the younger generation in food provenance and sustainability, it is clear there is an opportunity here.

But again we need to follow the money. Making the supply chain pay its way (for a start extending and increasing the role of the Groceries Code Adjudicator) is vital, so that producers get a fair share of the pie. So too is stopping tax dodging which sucjs money out of the food system, and ending the massive executive pay gap. These are political decisions without which we can’t make the food system work fairly or sustainably.

What will happen to farm subsidies?

The long-anticipated Food and Farming 25 Year Plan bit the dust in 2017, and the promise of a 25-Year Environment Plan limps on. We are told we will get a new Agriculture Act in late 2018, but that may now be on hold. A new UK Agriculture Bill may have limited power outside of transition EU rules to govern public money or environmental standards for some years to come.

We are drowning in evidence that we could do farm and rural policy better (not just via payments for public goods but capital grants, training, advice, and even new private partnerships for environmental services) which would be better for farmers, their workers, their animals, the environment and for our health. Gove says he gets it, and DEFRA is full of bright new staff getting out and about on farms, listening to us and our members’ ideas. That’s all good and could mean something significant. It must stem the loss of farm businesses. But will it link up with Gove’s announcement of a possible new environmental body and hints of a new Environment Act?  Given that 70% of our land is farmed and farming contributes to air and water pollution, climate change and so on, we really need to see coherence between these two legislative outcomes.

A final word on farming in 2018: we need an extended groceries code adjudicator. The broad network of organisations calling for this could not be more diverse, yet they have worked together to make a clear case that such an extension is vital to end unfair trading practices and help support a wide range of farming businesses in the uncertain years ahead. Give this to Mr Gove.

Trade deals that sacrifice food safety, animal welfare, reduction of farm antibiotic use, provenance and environmental standards (such as pesticides or nitrates) for the sake of a trade deal on finance or car parts will be toxic. Such messages helped to stop the much loathed Transatlantic Trade and Investment Partnership (TTIP) in its tracks; and never doubt the strength of the big food lobby. Liam Fox MP has flip-flopped on this, showing what a charged debate it is already, and we’ve not even started negotiating any trade deals even if Wilbur Ross thinks we have. MPs need to have oversight of any trade deals and we should look to strengthen food safety machinery, not weaken it. As Sustain said in its evidence to the MPs Environment, Food and Rural Affairs committee Inquiry which showed the difference in salmonella between UK and US eggs; we’ve been losing capacity to check what’s in our food packets for years. We must do better, not simply import tonnes of new unknown junk and contaminated food. In the long term, it will just cost us all far more.

A coherent vision on food could ensure trade policies, farm support and wider measures deliver an affordable food supply that is fair to people, food providers, animals and the environment. And it needs to be well policed.

Do tell your MP what you think on these four hot potatoes, and sign up to Sustain monthly updates here.