Private Finance Initiatives are disastrous for the NHS. Let’s nationalise the assets, not the debt 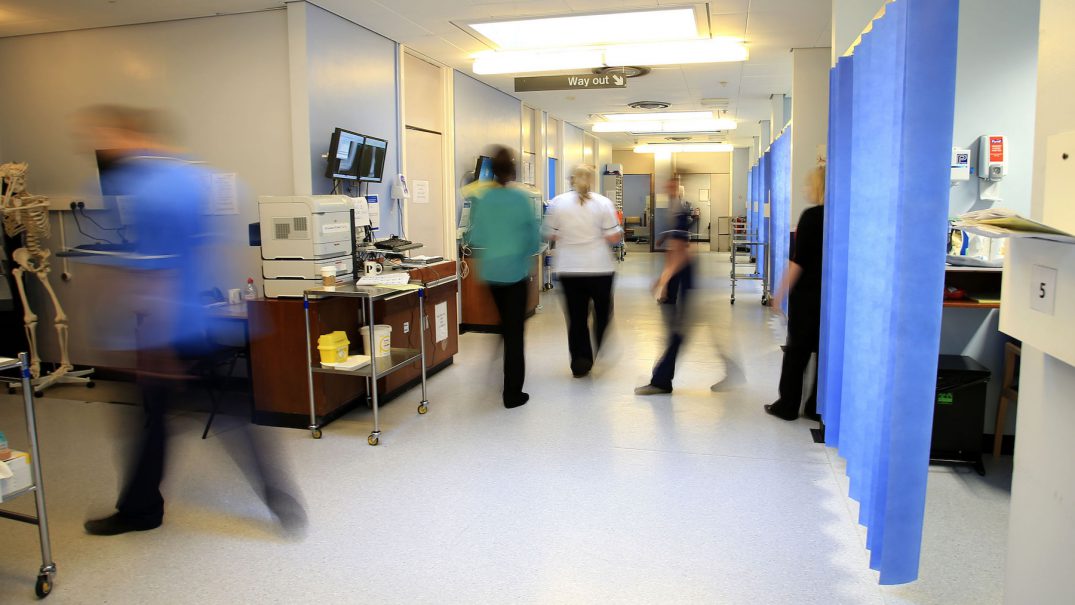 As health campaigners, we’ve been researching and discussing what to do about PFI for several years now. Having the new Royal London on our doorstep, and with struggling Barts Health NHS Trust paying out £2.4m a week in unitary payments to Innisfree and Skanska, PFI is way up our campaign agenda.

But, until now, we haven’t come across a solution we could wholeheartedly support. However you look at it, the most widely-discussed options – renegotiation of the contracts, centralisation of NHS debt and buy-outs – all have serious flaws. But now we think there’s a solution – and it could be applied to all PFI deals, not just in the NHS.

If we’re serious about taking back the public sector, we need to challenge the PFI model in its entirety. We could do this by nationalising the companies, known as ‘Special Purpose Vehicles’ (or SPVs), that have been set up to operate the PFI contracts.

Unlike any of the other ‘solutions’ to PFI, this would allow us to take back control over public assets from private finance companies. It would put an end to the securitisation of public assets like hospitals. They could no longer be used to create inflated debt and profits.

What’s wrong with the other proposals?

Special Purpose Vehicles are central to the PFI process. They are set up by the consortium that wins the PFI contract. The consortium typically consists of a construction company and an investment company.

The hospital or other public body pays a regular unitary charge to the SPV, which has two elements.

How SPVs profit at our expense

Drop the NHS Debt and People vs Barts PFI have studied the profits made by the main shareholders in the SPVs for The Royal London, Lewisham, Queen Elizabeth Woolwich, Princess Royal and Bromley Hospitals. We found eight ways that excessive profit is being extracted from our frontline services and withheld from the public sector.

PFIs aren’t just bad contracts or examples of privatisation, they are emblematic of the global trend towards financialisation. PFIs are a tool to harness our public assets as investment vehicles for accumulated capital, in order to maximise private profit. If we’re serious about protecting public services like our NHS from the excesses of neoliberalism, surely we have to do more than just pay up in a different way?

How we propose nationalising SPVs

The above would remove every opportunity for future profiteering.

The amounts of equity invested are small relative to the size of the project. They could be compensated for in full for simplicity and speed. Negotiations on compensation for loss of revenue would take into account the fact that this revenue is a profit on turnover. The senior debt could be compensated through a bond swap – bonds in the PFI loan would be swapped for government bonds.

And furthermore, compensation for the 10% of the total loan provided directly by the equity holders would depend on the amount of interest already paid. A variety of possible ways to offer compensation could be considered.

How we could start to take back services

In addition, to take back services privatised under the SPV, we would favour legislation to set minimum service conditions for all public sector workers – whether employed directly by the public sector or not.

Zero hours contracts would be illegal, levels of training for all cleaning, catering and maintenance staff would be set, and wages should be set at levels where it is possible to live without claiming any benefits. Firms that failed to comply could be compulsorily purchased.

This legislation would make services a lot less profitable. Private service providers might just walk away – an ideal end to a less than ideal chapter in NHS history.

We hope you will read the full paper, which sets things out in more detail. With the NHS in such dire financial straits and with a new-look Labour Party that has vocal critics of PFI at the helm, we think there has never been a better time to sort out this appalling mess.

We would like to thank Dr Helen Mercer for developing this new approach to ending PFIs, as an active member of People vs Barts PFI and Drop the NHS Debt. Also, Dexter Whitfield for invaluable comments and advice.