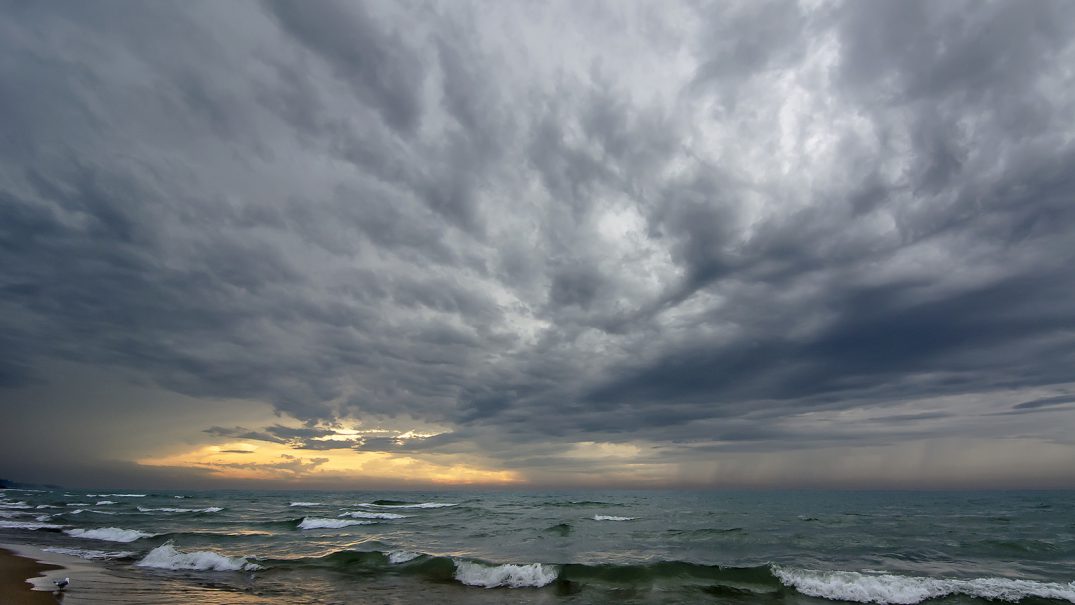 “The test of science is its ability to predict”

As if governed by some deterministic law, the current debates between economists and critics follow a predictable path. Critics begin by mentioning the failure of economists to predict or warn of the crisis. Howard Reed for example recently wrote in Prospect that ‘When the great crash hit a decade ago, the public realised that the economics profession was clueless.’

Thus provoked, economists then reply by pointing out that macroeconomic forecasting is only a small part of what economists do, that their models are based on mathematics and logical consistency, and that it is critics who don’t know what they are talking about – as in the riposte by Diane Coyle, which describes Reed’s piece as ‘lamentable’, a ‘caricature’ and an ‘ill-informed diatribe’ that furthermore ignores existing guidelines on what criticism is ‘good’ and ‘bad’ (the former includes ‘The criticism is by an economist’ which doesn’t seem in the multidisciplinary spirit, and would rule out this piece since I am an applied mathematician).

In a similar debate last year in Times Higher Education, Steve Keen wrote that the global financial crisis caught ‘leading economists and policy bodies completely by surprise. A decade later, economics is a divided and lost discipline.’ Christopher Auld responded that ‘Criticism of economics that relegates the field to … failed “weather” forecasting is not just misguided, it is anti-intellectual and dangerous.’

Over in the Guardian, Larry Elliott wrote that ‘Neoclassical economics has become an unquestioned belief system and treats those challenging the creed as dangerous’. A group of economists from the Institute for Fiscal Studies (IFS) appeared to confirm the latter when they called the article ‘dangerous’ and ‘ill-informed expert bashing … Like most economists, we do not try to forecast the date of the next financial crisis, or any other such event. We are not astrologers, nor priests to the market gods. We analyse data.’

The usual excuse offered for failing to predict the crisis, as Robert Lucas put it in 2009, is that ‘simulations were not presented as assurance that no crisis would occur, but as a forecast of what could be expected conditional on a crisis not occurring.’ That is like a weather forecaster saying their forecast was explicitly based on no storms. (The claim here reflects the efficient market-related idea that changes are caused by random external shocks.) Another is that no one else predicted it either – though a number of heterodox economists and others would beg to disagree.

But for both sides, the debate soon veers from discussing the crisis, to the topic of politics, with critics saying that economic models have been exploited by the right, while mainstream economists claim that in fact they are terribly progressive.

I would argue though that the debate isn’t really about politics, and less so about what most economists do with their time (the oft-advertised fact that economists apply their models to many things other than macroeconomic forecasting isn’t necessarily reassuring to a critic). Instead it is one of scientific legitimacy, and it as old as the word ‘forecast’.

The argument between orthodox economists and their critics resembles one that occurred in weather forecasting in the mid-nineteenth century, with the establishment of the UK Meteorology Office in 1854 by Admiral Robert FitzRoy.

As captain of the Beagle, FitzRoy had taken Charles Darwin on the trip around the world that sparked Darwin’s theory of evolution. Seeing the potential that weather forecasting had to save lives by warning mariners of storms, he set up a network of 40 weather stations around the UK, with weather reports published in London newspapers.

However FitzRoy’s efforts were not well received, either by the public or the scientific establishment. At the time, weather prediction was something practised by astrologers, and the popular press enjoyed themselves comparing the Met. Office’s inaccurate predictions with those from sources such as ‘Zadkiel’s Almanac’. The mainstream scientists saw this prediction contest as a threat to their reputation, just as economists do today.

FitzRoy tried to blunt the comparison with astrology by avoiding use of loaded words such as ‘prediction’, and instead invented a new word of his own: forecast. ‘Prophecies or predictions they are not; the term forecast is strictly applicable to such an opinion as is the result of a scientific combination and calculation.’ In 1863, he published The Weather Book, which tried to make the weather comprehensible to people of average education. However the attempt to popularise the subject only further annoyed elitist scientific institutions like the Royal Society.

Two years later, FitzRoy took his own life at the age of 59. He may have been affected by his association with Darwin’s theory of evolution, which, as a creationist, he considered blasphemous. However it appears that the primary cause of his depression was being caught between the so-called astro-meteorologists on the one side and the scientific establishment on the other.

After his death, a committee chaired by Darwin’s cousin, Sir Francis Galton, released a report which claimed that his forecasts were ‘wanting in all elements necessary to inspire confidence’ and storm warnings were suspended. However FitzRoy was not without supporters; fishermen, maritime insurers, and the Navy had actually found the warnings useful, and they were reinstated in 1867. And today of course we rarely head out on a trip without checking the forecast.

Now, one might think that astrology and creationism would have little to do with a debate over the scientific legitimacy of modern economic forecasting, but it seems that not much has changed. Indeed, in recent years – when most people have found economic forecasts ‘wanting in all elements necessary to inspire confidence’ – economists have been as anxious to draw distinctions between what they see as science and non-science as FitzRoy once was.

Diane Coyle for example writes that Reed’s piece conforms to a list of ‘bad’ criticisms helpfully compiled by Auld, which begins: ‘Every mainstream science which touches on political or religious ideology attracts more than its fair share of deniers: the anti-vaccine crowd v mainstream medicine, GMO fearmongers v geneticists, creationists v biologists, global warming deniers v climatologists. Economics is no different.’ Economist Pieter Gautier similarly explained the existence of heterodox approaches by saying that ‘You also see this happening in the other sciences; in biology you have intelligent design, in climate science you have the climate skeptics.’ Pontus Rendahl told the Financial Times in 2016 that calling for more pluralism in economics is ‘the same argument as the creationists in the US who say that natural selection is just a theory,’ while Michael Ben-Gad said that student groups want to be ‘liberated from neoclassical economics’ dogmatic insistence on internal logic, mathematical rigour and quantification … Still, we do not teach astrology or creationism in our universities, though some students might enjoy them more than physics.’ According to Simon Wren-Lewis, the problem with pluralism is ‘obvious once you make the comparison to medicine. Don’t like the idea of vaccination? Pick an expert from the anti-vaccination medical school.’ Or as the IFS economists put it, ‘We are not astrologers’.

Just as Robert FitzRoy had to defend the Met. Office against astrologers (though not creationists, since he was one), so economists are in a battle for what counts as science – which as Feynman noted has always been associated with the ability to predict. The difference is that, while FitzRoy was distancing himself from actual astrologers, mainstream economists tar a broad range of critics as ‘ill-informed’ and ‘dangerous’ deniers, regardless of their background or experience, in what looks like a kind of Hegelian ‘othering’.

However, the issue is not ‘political or religious ideology’, it’s science. Predictions are obviously an important part of the scientific method, and when predictions do go badly wrong, it should serve as a reality check. While providing storm warnings is far from being the only job of economists (and expectations are much lower than in something like meteorology), it is surely one of the most important, which is why central banks for example devote considerable resources to it. And reflexively stamping critics and heterodox economists as anti-scientific deniers doesn’t seem very scientific – especially when some of them actually seem to be better at the prediction stuff.

Of course, as I point out in my forthcoming book Quantum Economics, economics should not be compared directly with weather forecasting. For one thing, the fact that economists’ predictions and models affect the economy (the financial crisis of 2008 for example was in part caused by faulty economic risk models) means that their responsibility is more like that of engineers or doctors. Instead of predicting exactly when the system will crash (no one has ever asked for a precise ‘date’), they should warn of risks, incorporate design features to help avoid failure, know how to address problems when they occur, and be alert for conflicts of interest and ethical violations. The profession’s failings in these areas, rather than any particular forecast, are the real reason so many are calling for a genuinely new paradigm in economics, as opposed to a rehashed version of the old one.

In the meantime, perhaps economists should just follow FitzRoy’s lead and invent a new word for their predictions. Econo-prognostications?