Sustainable finance: Changing businesses from the inside out 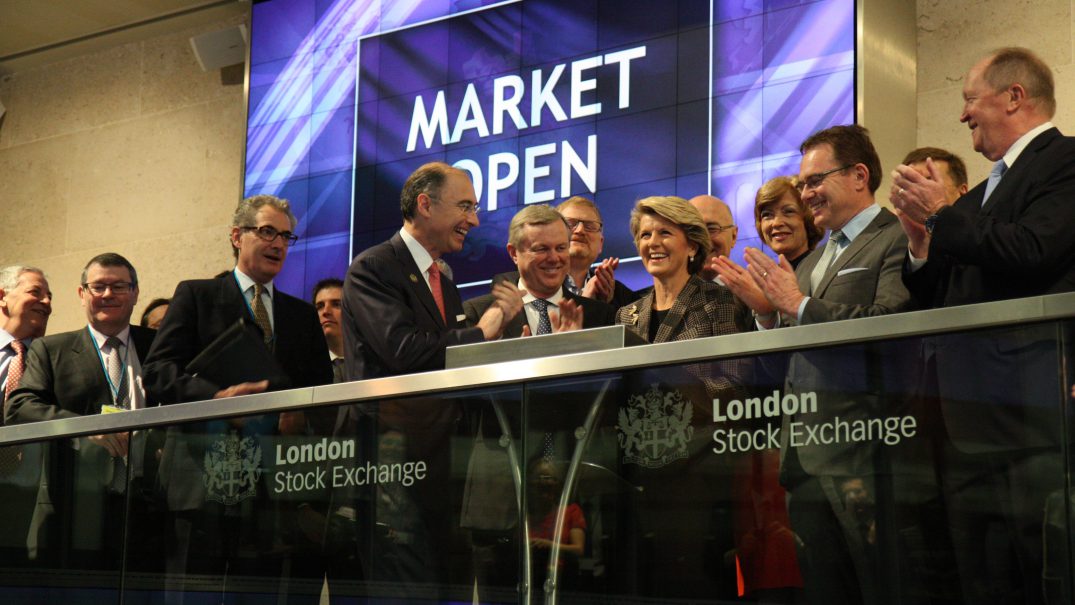 An owner of a company should be able to steer company policy? But what if there are thousands or even millions of owners? How does policy get decided? On a day to day basis, most of this is the job of executives, who are hired and paid for this purpose. But companies ultimately operate by majority vote, at executives and their actions are scrutinized at Annual General Meetings (AGMs). It is in such meetings that board members and company directors – those who set the policy – are appointed. Though the extent of this varies across states, shareholders also possess the power to submit motions of their own, setting out their expectations for corporate strategy in the upcoming year.  Here, shareholders can influence company policy by grouping together to vote in a certain way, putting forward resolutions to be voted on or even just standing up and speaking at these meetings.

Shareholders can also exert influence without even being in the room, by signing up to ‘proxy voting services’, such as ISS and Glass Lewis, which seek to influence companies by gathering large groups of votes, and using them to vote in line with certain principles and goals. Other, more specialised firms such as Hermes EOS, not only vote client’s’ shares, but meet with executives on behalf of their clients as a whole, in order to promote their interests. And in recent years, many firms such as Hermes have been championing sustainability on behalf of clients, insisting that generating long-term value means tackling questions of sustainability head-on.

This is how shareholders can make a difference, so why should they? As members of the public these shareholders have an interest in ensuring their company’s policy is sustainable in the long term. Typically, the interests of an individual with a pension or savings  are very different from those of high-frequency traders. They want assurance that their money will be around for the future, and are more averse to strategies that do not benefit the long-term bottom line. They therefore have an interest in stopping high-risk, short-terminist projects. Projects ranging from the the tar sands, to drilling in the Arctic to explore new oil reserves, which are widely-condemned by environmentalists and financial experts alike, may represent gambits by executives to make a quick buck, over ensuring long-term financial sustainability.

However responsibility can extend beyond ensuring long term investment returns. Natasha Landell-Mills, (Sarasin and Partners, a specialist asset management firm with a commitment to stewardship principles), comments that she personally thinks owners also have a responsibility to monitor their companies, and ought to challenge  behaviour they consider irresponsible or likely to cause harm. This responsibility not only applies to environmental issues, but also social and governance ones (ESG issues). Dr Michael Viehs, (Hermes EOS) argues that the application of ESG issues by shareholders in company policy “ultimately benefits the wider society and economy as a whole”.

In effect, the fact that we are all shareholders gives us a status akin to the voting rights we have as citizens. And when it seems as if major corporations, rather than solely governments, are the key players in so much of today’s globalized world, it’s perhaps time we started taking our position as corporate citizens more seriously.Catherine Howarth of Shareaction, an advocacy group which works to ensure the ethical and financial concerns of shareholders get heard, adds a further requirement to citizenship: “citizenship is a technical category (i.e. some people are formally citizens and some are not), it’s also a mind-set involving a commitment to being engaged and active”. Therefore all shareholders have the potential to be citizens, but not all act as such.

Landell-Mills personally thinks “perhaps the single most important power” shareholders possess is being able to vote directors off a Board. The system of company governance is democratic and can be used by voters providing they do not sell their shares. Such actions can have knock-on effects, as the firing of a director can have a major impact on share price, and is thus something companies often fight hard to avoid. So voting can become both a way of influencing broader policy as well as share price – without even having to sell shares.

Yet aspiring citizen shareholders often find themselves running into obstacles. For some businesses the governance system is not democratic enough for shareholders to have a say in policy. Additionally in certain markets shareholder rights are more limited. In these cases shareholder engagement would not be as effective, because it relies on the governance structure giving shareholders power. For example, in the US, shareholders can’t nominate directors onto boards unless the company explicitly permits it. Meanwhile in many instances shareholder votes are not treated as binding.

Moreover Howarth, Landell-Mills and Viehs all emphasise that dialogue between a company and its shareholders is key. “Shareholder engagement with a tobacco company to encourage the company to become a candyfloss company will fail” writes Howarth, “engagement works when it involves a discussion between shareholders and directors/executives about meaningful choices a company has”.

Overall Viehs personally views engagement as an important tool in the activist’s toolbox, because “constructive shareholder engagement through dialogue is perceived very well by companies”. Again, the reference to dialogue is key. Getting companies to support environmentally friendly policies and practices could be a crucial part of the future transition to a green economy.

The 2015 Paris Climate Agreement represents a significant step on the way to this, because it pushes climate change into corporate agendas. Viehs comments that Paris has made companies realise that there might be “future climate legislation likely to be introduced which might adversely affect the financial situation of companies”. New realities, like the possibility of a carbon tax, or a shift to renewable energy, become a part of how corporations budget and plan for the future.

Landell-Mills similarly thinks the Paris Agreement changes the dialogue surrounding climate risk, as government action looks more likely than ever. Decarbonisation has moved from being “a far-fetched risk”, to “a foreseeable outcome that they must comment on and prepare for”.

Thus, even in the financial world, the Paris Agreement was therefore a game-changer.Take for example the 2016 AGMs of ExxonMobil and Chevron, two of the biggest US oil giants. At both companies, around 40% of shareholders defied the advice of management to back resolutions telling the companies to assess whether or not their business models are in line with the prospect of keeping below a 2-degree temperature rise. “The US system of corporate governance is less shareholder-friendly than in the UK” comments Landell-Mills, “given this context, the very material votes in favour of the shareholder resolutions on climate resilience reporting at Exxon and Chevron were significant victories”. As Viehs noted, even though both votes fell short of a majority, the idea of shareholders taking companies to task over climate is relatively new, and these votes represented  “maybe even the most successful climate change proposals in history”.

On the other hand, Howarth is less optimistic, because votes were not given to some excellent resolutions. Howarth names Blackrock, Vanguard, Fidelity as some of the larger investors, whose vote could have swayed the decision, but did not. She suggests that such large institutional investors therefore need to be targeted with some tough questions about the way they voted.

Viehs is however confident that climate-related proposals will gain even more support in the future, because “shareholders are becoming more aware of environmental issues that companies are exposed to”. Landell-Mills emphasises that these changes take time, but is also hopeful, even suggesting; “perhaps shareholder democracy is beginning to take shape in one of the world’s largest democracies?”

In 2017 shareholders again brought resolutions to Exxon and Chevron, demanding that they account for the impacts of climate change in their business models. This time around, however, they passed with a majority of votes, showing that shareholders are indeed willing to defy corporate boards. Shareholders are waking up to climate change and realising they can use their position to shape the companies that shape our world. 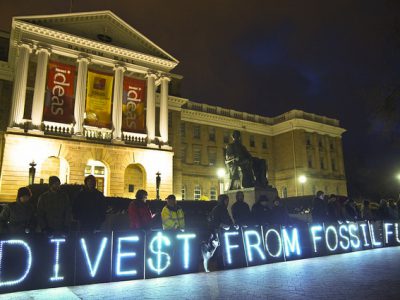 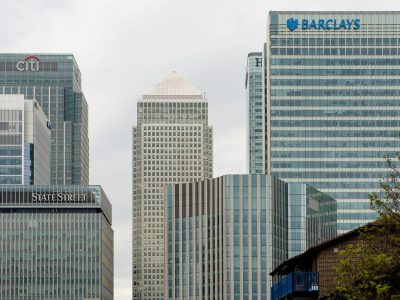