The Autumn Statement shows austerity was never about reducing the deficit 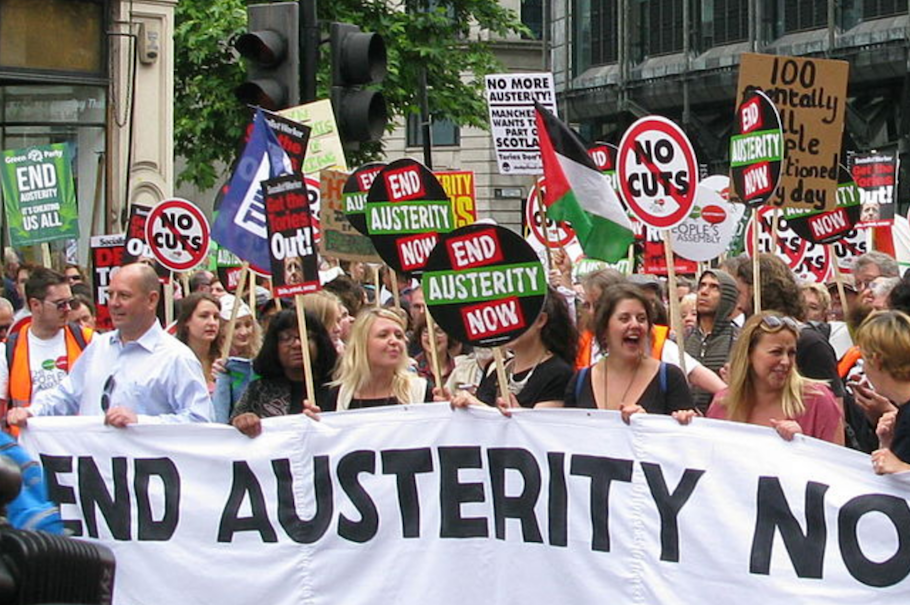 Today’s budget really crystallised something for me. Since 2008 there has been an incessant demand for cuts. This was accepted across the media and leadership of most political parties.

Parties and politicians who made the argument that this was wrong were laughed out and shouted down. Journalists and economists (even those with Nobel prizes) who made this argument were marginalised. There was to be no space for alternatives to austerity.

The reality has been that cuts removed demand from the economy, reducing tax take and actually increasing debt.

People have starved to death because of cuts to social security. Our world-leading renewables industry has lost almost all support. Jobs have been destroyed and lives ruined.

Then Brexit came and put intolerable strain on this economic-political settlement.

And it’s this point that has crystallised for me today. The Chancellor, Philip Hammond had abandoned the target date to get the economy into surplus. Yet those who silenced the politicians, parties, journalists and economists who objected to austerity are themselves now strangely silent.

What struck me is that it is now entirely clear that they never believed in austerity for the reasons they said they did. It was never about debt or deficit. It was always a tool to discipline the poor. And now there’s a much better tool. Which is the full power to dismantle the social rights associated with, and protected by, European structures.

Those rights were, of course, always limited and came with deeply undesirable regulations appearing to require privatisation and tendering of services. Procurement is a nightmare not helped by European regulation.
But nevertheless the European institutions were perceived, especially by elites, as a major hurdle to dismantling protection for workers and the poor.

It’s infuriating that the stick used to beat the social democratic consensus has been dropped so rapidly and with so little contrition from those who both used it so vigorously and who have now so swiftly moved on.

And are we now seeing a move from one strategy to another? From the use of austerity to create the imperative to shrink the state to another strategy that uses Brexit as the pretext for attacks on workers? And how do we respond to that?