The battle of Samsung and what you can do about it 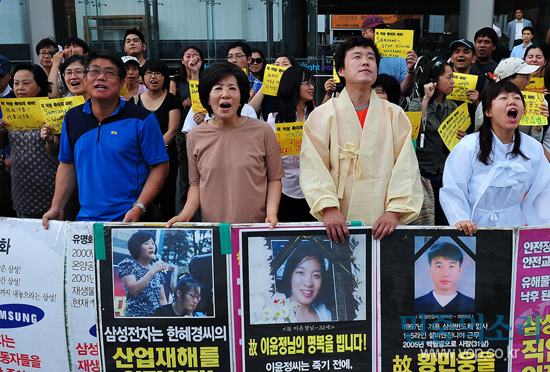