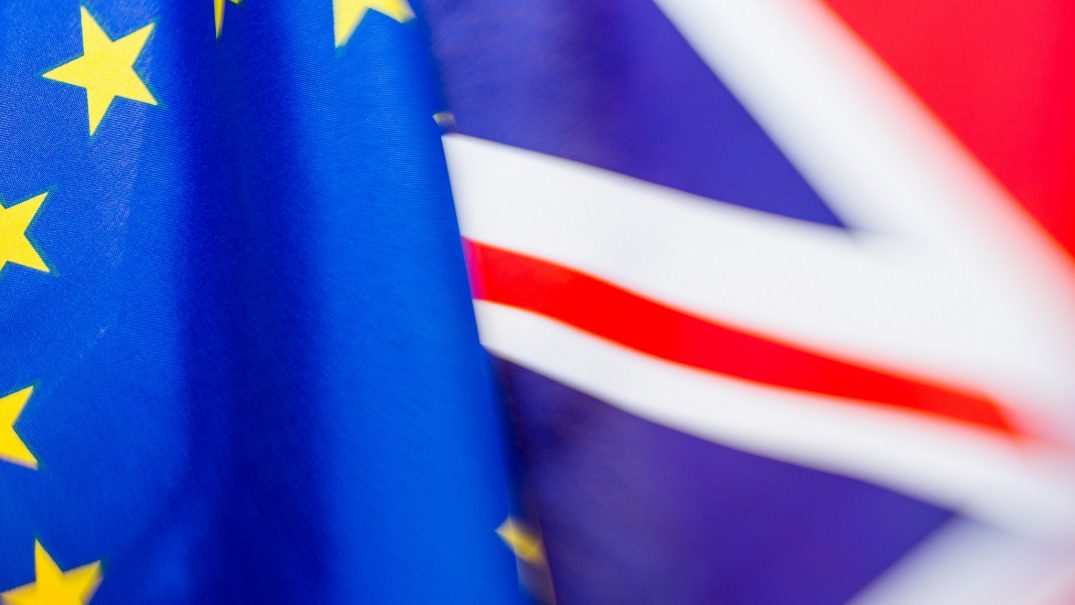 Throughout more than fifty years as professional economist, rare has been the opportunity for me to claim “I was right” – even less “I told you so”. However, the recent meeting in Chequers of Theresa May with her unspeakable cabinet provides me with one of those rare moments.

Despite repeated and almost universal denials of the possibility of a Brexit agreement brokered by the accident prone May, a deal now seems if not imminent then certainly in the offing. And, yes, I predicted it. As much as I might like to attribute my prediction to analytical brilliance, the explanation is mundane: recognising the obvious.

The coming of what May dubbed a “UK-EU free trade area” is what any reasonably open-minded observer would have anticipated. The pieces of the Brexit puzzle have been lying around in full sight, awaiting some momentarily open-eyed person to put them together.

Like jigsaw puzzles, the likely Brexit outcome is more easily assembled when one begins with the corner pieces then works to the centre. First among these is that any Brexit outcome will be determined by the most powerful actors. These are the financial interest of the City of London and German manufacturing capital.

Especially important is German trade in transport equipment with Britain (including cars). German producers have a substantial surplus as a glance at the numbers shows. The Merkel government has sought and will seek a deal acceptable to German manufacturers, as May will with the barons of the City. Both governments are right-wing, whose natural constituency is big business. As with most decisions in Brussels, the other EU governments are likely to yield to German economic interests and seek compensation and reciprocity on other issues (immigration, in EU budget negotiations, etc).

The second corner piece is that few if any Conservative MPs will cast a vote the result of which is to bring the government down and force an early election (that is, before 2022). The Chequers game demonstrated yet again that the enthusiasm of Tory Brexit MPs for “no deal” is more than offset by their loathing for a Labour government, with Tory Remainers in agreement on that point. To put it simply, fear of an end to almost forty years of Tory and Blairite neoliberalism far outweighs fear of leaving the European Union.

The improbability of a second referendum of any type provides the third corner piece. The first obstacle is timing. The average time it takes for parliament to process a bill to law is about 12 months. The Article 50 two year deadline is 29 March 2019. If a referendum were scheduled for the 11th hour, such as 21 March, referendum legislation would need Royal Assent not later than a month before to allow minimal campaign time. Parliament “rises” for recess on 17 July and does not return until 5 September when party conference season begins, which does not end until the first week of October. That leaves very little time, about 18 calendar weeks for legislation to run its course. The schedule is even tighter because of the five weeks of scheduled recess during October through mid-February.

This leaves a very tight parliamentary schedule to achieve a very contentious goal.  The difficulties are compounded by the likelihood that a May government might not itself introduce a second referendum bill, even were a Tory revolt to be successful. The alternative, a private embers bill, would face well-known and insurmountable obstacles. The likelihood that all the best outcomes occur – a sufficiently large and solid revolt of Tory MPs, a shift by Labour to enthusiastic support, new legislation that gets passed through parliament, and a question that is favourable or neutral to Remain – is very small indeed.

The fourth and final corner piece is that the fear of Brexit economic disaster represents a losing strategy in 2018, just as it was in June 2016. Thanks to fiscal austerity, the British economy has fluctuated between stagnation and sluggish growth for eight years. The most negative calculations of Brexit compare economic growth with and without EU membership. Were the same method used for the impact of austerity, the Brexit estimation would seem trivial. For a decade UK growth performance has been dismal, so how persuasive is the fear that GDP growth might decline from 2% to 1.7%?

After identifying the corner pieces, filling in the puzzle is an easy task. The important players want a deal. Tory parliamentarians are unlikely to bring their government down. The odds are stacked against a second referendum. And the public propaganda strategy for retaining membership was and is ineffective. All of this is obvious, yet even after the Chequers game almost every commentator and some of the public still persist in the “no deal” illusion.

As I write, articles are dismissing May’s cabinet agreement as temporary and certain to collapse. Remainer optimism has seized on cabinet resignations as indicating “chaos” in the government, an oft-used word with no clear meaning. The immediate question is not whether the Tory government is chaotic or orderly. Instead the important question is: will May survive? If a revolt removes her, the Chequers deal becomes an irrelevant.

If her removal prompts a new election, the probability of stopping Brexit increases dramatically. A successful leadership challenge requires that a majority of Tory MPs take the gamble of bringing the government down and prompting an election that ushers in a Labour majority, or a Labour coalition government. Every progressive should hope that so-called chaos transforms into successful Tory rebellion, while recognising that its likelihood is not high. The obvious “stop-Brexit” strategy is to eject this government.

Bitter experience and many disappointments have convinced me that, when it comes to politics, one must plan strategy and tactics for the worse outcome. For a realistic Remainer, the worst outcome is the following scenario:

As Will Hutton has written, approval by the European Council is quite likely.  Furthermore, no announcement will be made at the Tory Conference without de facto agreement with Brussels. Members of the European Parliament may grumble, but any agreement approved by the European Council will pass. For the May government, the weakest limit in this scenario is UK parliamentary approval. This is also the only point at which progressives can block the scenario from running its course.

We face the possibility that long before any second referendum could be approved, much less voted on, Brexit will be a “done deal”. The anti-Brexit strategy must therefore take that seriously and plan accordingly. We must pressure Tory Remainers to think, for them, the unthinkable – a rebellion that could bring the government down.

The refusal to entertain the possibility of a Tory brokered deal may in part result from deep anxieties about the consequences of Brexit, an outcome many view as too disastrous even to contemplate much less plan for. While I share those anxieties, I also realize that what we want to happen, and what will happen, are frequently different.

The time has come for rational Remainers to shift strategy, away from methods of prevention and towards developing a policy agenda to mitigate an undesired outcome.  Managing adversity requires foresight and policies. If by a great stroke of good fortune we remain in the European Union, our Brexit preparations will prove unnecessary, erring on the side of caution. But if Brexit happens, our preparations for it will provide the progressive policy response to mitigate disaster.