Towards a shorter working week 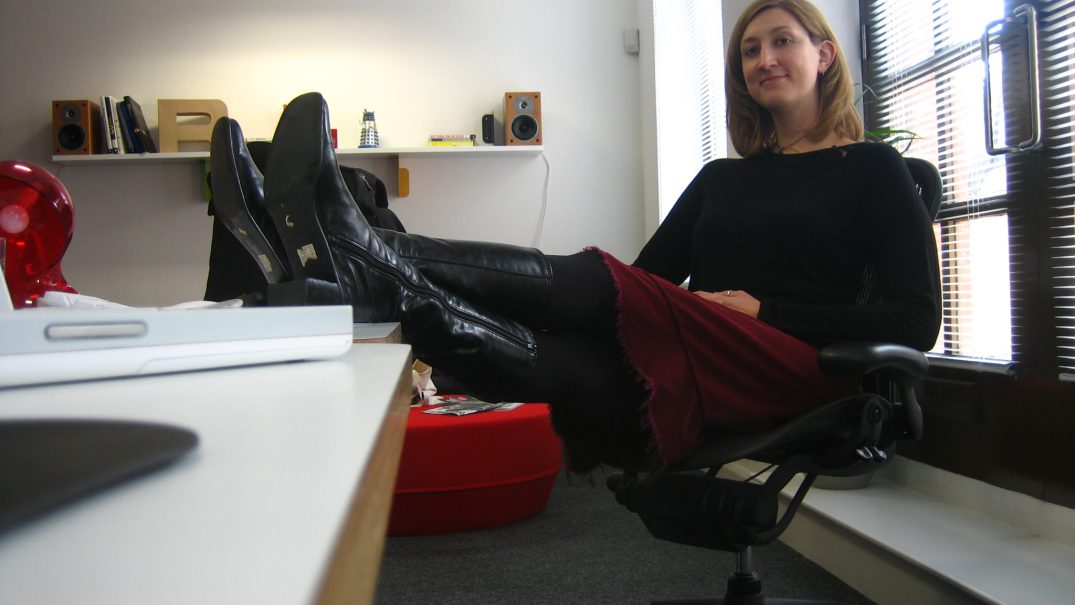 According to latest YouGov polling, more than one in four of us are working longer hours than we want to. The UK tops the European long hours league, and research published by the TUC last year revealed that the number of people working over 48 hours a week has increased by 15% since 2010.

This culture of overwork is bad for us; for our health, for our relationships, for our communities. Numerous studies have documented the adverse effects of long working hours on our health, with overwork linked to heavy drinking, impaired sleep, depressive symptoms and heart disease.

Overwork has also been linked to the rise of the ‘precariat’: workers in low-end jobs with zero-hours contracts, insulting pay and little security. Many of these jobs are found in industries which thrive on the over-busyness of other workers; delivering them food (Deliveroo), driving them around (Uber) and fixing things around the house (TaskRabbit). Many precarious workers have to do two or three jobs just to make ends meet. So they are under heavy pressures too, often torn between poverty and an intolerable work-life balance.

We have lost control of our working lives. But a dysfunctional labour market is far from inevitable. Around the world, increasing numbers are bucking this trend of overwork, insecurity and low wages, and are instead recognising the value of a shorter working week and the benefits it can bring to our communities, our societies and our economies.

In Sweden, employers across the country are moving to a six-hour working day to improve productivity and staff wellbeing. Toyota centres in Gothenberg, Sweden’s second largest city, made the switch thirteen years ago, and the company has since reported higher productivity, with mechanics producing, in 30 hours of work, 114% of what they used to produce in 40 hours.

A nursing home in the same city has switched from an eight to six hour work day- with nurses retaining the same wage- in a bid to tackle levels of depression and exhaustion amongst the care staff. The trial is proving a success. Nurses working shorter days take half as much sick leave as those in the control group, there have been marked improvements in staff wellbeing and quality of care and staff turnover has fallen.

The shift towards shorter, more flexible working arrangements is not confined to Sweden. An increasing number of start-ups, from Merseyside to Utah have been trialling shorter working arrangements with great success. Earlier this year, staff at the Glasgow-based firm Pursuit Marketing moved to a four day week whilst retaining the same pay, and since the shift the firm has seen a 30% increase in productivity and a dramatic fall in sickness absence.

Clearly, a shorter working week could drastically improve the quality of our work and our quality of life, both within and outside of the workplace. So how can we make it happen? How do we give control back to the individuals and families who need it most?

The move to shortening the work week needs to be gradual, with a minimal impact on pay. New entrants to the labour market could start on a 30-hour week, while workers over 50 could take a one hour cut in their working week each year, reaching a 30-hour week at 60 and 20-hour week at 70. At annual pay negotiations, workers could be offered the opportunity to trade a bit of time each year for a smaller pay rise.

To enable everyone, particularly those stuck working long hours because of inadequate pay, to work fewer hours, a shorter working week must go hand in hand with a higher minimum wage, more generous child benefit and a more secure ‘social income’ in terms of high-quality services that are collectively funded and provided.

Research from the New Economics Foundation has extensively documented the social, environmental and economic benefits a shorter working week could bring. A world with a standard working week of 30 hours or less would be one in which we all have more time – to care for one another, to be active members of our communities and to participate in democracy. With more time, we could lead more sustainable lives, cooking and growing our own food and moving away from the carbon-intensive, fast-paced lifestyles that are today’s norm. With a decrease in overwork, caring responsibilities could be more evenly divided between genders, challenging gender norms and leading to more equal workplaces and a shrinking pay gap.

Across the world, people are showing us that a shorter working week is not just a utopian dream, but a real, practical possibility for a better life, one in which we are less stressed, less anxious and have more control over our lives.