We need to rebalance the British economy 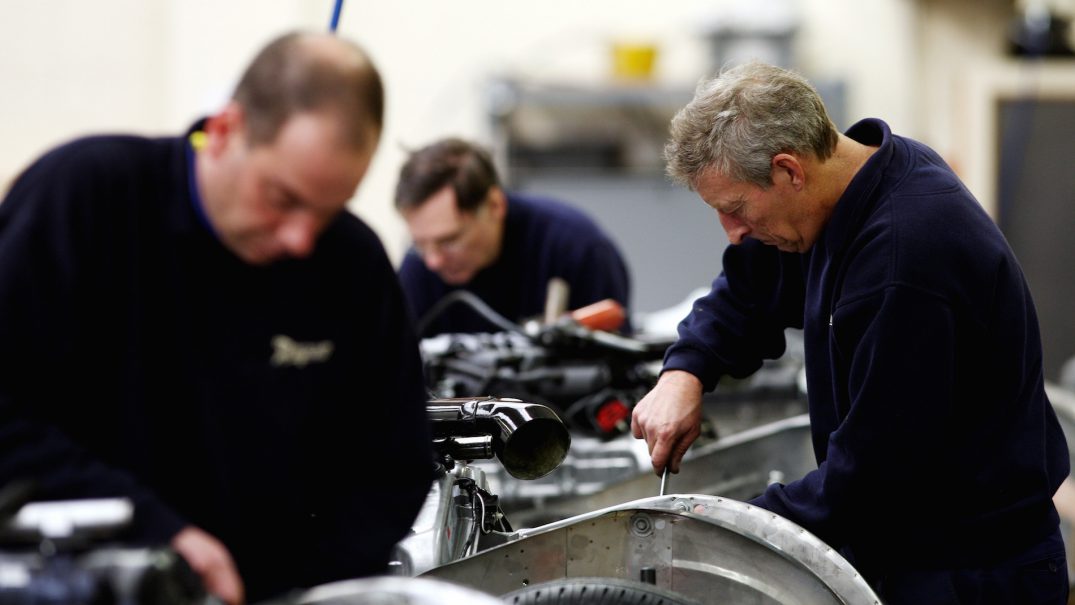 The proportion of GDP invested by the UK is lower than almost anywhere else in the world. Excluding intellectual property, the ratio for the last quarter of 2015 had dropped to 12.7%. The world average is about 24% and in China it is little short of 50%. Fixed asset depreciation in the UK is running at about 11.5% per annum, so our net investment as a proportion of GDP is barely 1%. Just to avoid our accumulated capital assets being diluted down by our rising population we need to invest approximately 4% of our annual GDP. Furthermore, of the very low total we do have, barely a quarter is spent on machinery and technology, which are the only real drivers of increased output per head. This is why productivity in the UK is almost static.

The proportion of UK GDP arising from manufacturing is now barely 10%, having been almost a third of GDP as late as 1970. Almost all low- and medium-tech internationally tradeable manufacturing activity has been wiped out. As a result we have lost very large numbers of good quality blue collar jobs; we have enormous regional imbalances in incomes, wealth and life chances; we have lost out on the productivity gains which manufacturing is much better at producing than services; and – perhaps most crucially of all – as most of our exports are goods rather than services, we do not have enough to sell to the rest of the world to enable us to pay our way.

Partly because of our large and rising trade deficit, we have the biggest balance of payments deficit of any advanced industrialised economy. It is not just our trade performance, however, which is a problem in this regard. We also now have a very substantial negative investment income position with the rest of the world, further aggravated by large transfers to the EU, net remittances abroad and on our aid programmes. By the last quarter of 2015, our balance of payments deficit was running at 7% of GDP and it appears still to be on a rising trend.

Both as a nation, through our government and as individuals, we are piling up debt far faster than our capacity to repay it. Our balance of payment has to be financed by the UK either selling assets or borrowing more money and we have been doing both. A major reason for our worsening balance on income from abroad is that every £100bn deficit financed by the sale of assets or borrowing – typically at the rate of about 5% per annum – adds another £5bn to our income deficiency cumulatively each year. Because the government deficit is largely the mirror image of our trade deficit, there is no prospect of the government ceasing to have its own very large deficit unless our foreign payments position is brought back under control.

What relatively little growth we have achieved in recent years, compared with the experience in many other parts of the world, has been driven very largely by ultra-low interest rates and asset inflation pushing up consumer demand rather than by growth being led by net trade and investment. We have seen a welcome reduction in unemployment but no increase in average incomes, partly as a result of our rising population and partly because any increase in household expenditure has been financed by rising debt.

The questions which need to be addressed, in the light of these imbalances, are:

Keep a look out for our upcoming pieces examining how to rebalance the British Economy.