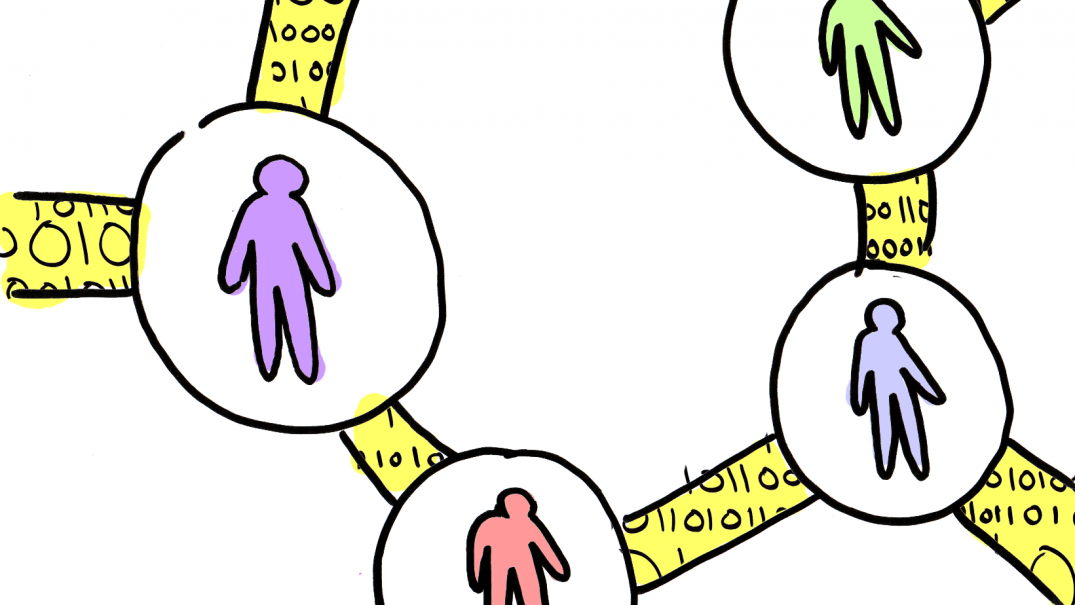 The UK is a wealthy nation, but an unequal one. Tinkering will not address the entrenched inequalities that disfigure society. Instead, we will need to reimagine the foundational economic institutions that shape how wealth and power are produced and distributed. Central to this must be the development of new models of ownership that ensure everyone has a stake and a share in the economy. Our new report – Our Common Wealth: a Citizens’ Wealth Fund for the UK – shows how a Citizens’ Wealth Fund can play a crucial role in building a new architecture of ownership, one capable of transforming narrowly held private wealth into public, shared prosperity, and providing a universal minimum inheritance.

The nation’s wealth continues to grow, totalling £12.8 trillion by the end of 2016. Yet the distribution of that wealth is deeply unequal. The wealthiest 10% of households own 44% of the nation’s wealth, around five times more than the wealth of the bottom half of all households combined. These stark inequalities exist between individuals and families, between areas of the country, generations and genders, and between people from different ethnicities and class backgrounds.

What’s more, powerful trends are set to deepen wealth inequality. Automation risks creating a ‘paradox of plenty’: the integration of artificial intelligence and robotics could make society far richer in aggregate, but, for many individuals and communities, technological change could reinforce inequalities of power and reward as the benefits flow disproportionately to capital owners. At the same time, the boundless ambition of the digital platform giants is resculpting society into a giant space for the extraction and monetisation of data, and is also likely to drive a rising share of national income going to capital.

If capital was evenly distributed, this would not matter. However, as capital ownership is extremely unequal and capital’s share of income is rising at the expense of labour, wealth inequality is likely to rise. This is particularly the case as financial wealth, such as stocks and shares, is highly unequally divided. Absent policy intervention then, we risk ever greater economic polarisation as wealth begets wealth, leaving the asset poor far behind.

In this context, there are three crucial measures that can broaden the distribution of wealth and reverse the entrenched inequalities facing the UK. First, we can increase labour’s bargaining power, to help boost its share of income relative to capital and reshape corporate governance. Second, we can more effectively tax capital and income from capital, using the receipts to distribute income and wealth. And finally, we can broaden ownership of capital, to ensure everyone benefits from rising returns to capital. Our new report, Our Common Wealth, sets out the case for the final approach via a Citizens’ Wealth Fund, an institution of collective ownership that transforms a part of private wealth into shared public wealth.

A Citizens’ Wealth Fund is a kind of sovereign wealth fund owned by and managed in the interests of citizens. By owning wealth in common in the form of economic assets, the fund would act as a force for economic equality by distributing returns to capital more widely and broadening control rights. Indeed, if current patterns of ownership act as a dynamic of divergence, the Fund would be a force for equalisation.

There are already over 70 sovereign wealth funds, at both national and regional level, capitalised from a range of sources, and with differing governance structures and distributional purposes. Of course, the UK has already missed a golden chance to establish a wealth fund when we squandered the economic windfall from North Sea oil. Indeed, if the revenues generated had been invested in a sovereign wealth fund in the 1980s, such a fund would have been worth over £500 billion today, and would act as a considerable force for intergenerational equality.

A successful Fund would require three elements: effective capitalisation, robust and sustainable governance, and broad social support. Our report shows how a Fund could be worth £186bn by 2029/30, if started from 2020/21, capitalised using a mix of planned asset sales, capital transfers, a small amount of borrowing and returns reinvested through the decade. We also suggest new potential revenue streams, such as a scrip tax requiring firms to issue equity to the Fund, and new wealth taxes through the introduction of a gift tax and reform of inheritance tax.

To ensure that the Fund is genuinely an institution owned by the people and for the people, the Fund’s investment mandate and ethical obligations should be defined by Parliament. The Fund should be independently managed but be accountable to Parliament.

The public should also directly benefit through the distribution of a capital dividend, as the ultimate owners of the Fund. Indeed, through careful stewardship we believe the Fund would be large enough to pay all 25-year-old UK citizens a one-off capital dividend of £10,000 from 2030/31, providing a universal minimum inheritance for all.

This could grow over time, if tax revenues such as reformed inheritance tax or scrip tax continue to be invested in the Fund. A substantial universal capital dividend would provide a basis for economic security, give everyone the resources to pursue opportunities such as lifelong learning or creating a business, reduce intergenerational inequality, and help cultivate a coalition of public support for the Fund.

The importance of ownership has never been more apparent. In communities, workplaces and households across the country, people lack meaningful control over their lives as neoliberalism has hollowed out institutions of collective control and excavated sites of democratic power in the economy. Wealth inequality has risen and is set to rise further, and capital has become overmighty. In the face of this, we urgently need a new architecture of ownership to give people genuine control and economic power. IPPR has previously made two recommendations alongside a national Citizens’ Wealth Fund to counteract rising inequality: new legal and tax incentives to encourage employee ownership trusts that are a form of collective worker ownership and new support for co-operative and mutual businesses. Taken together, the Fund at a national level and the others at a firm level, these proposals would help broaden and democratise the ownership of capital at scale, giving everyone a stake and a say in the economy. It is time we shared in our common wealth.