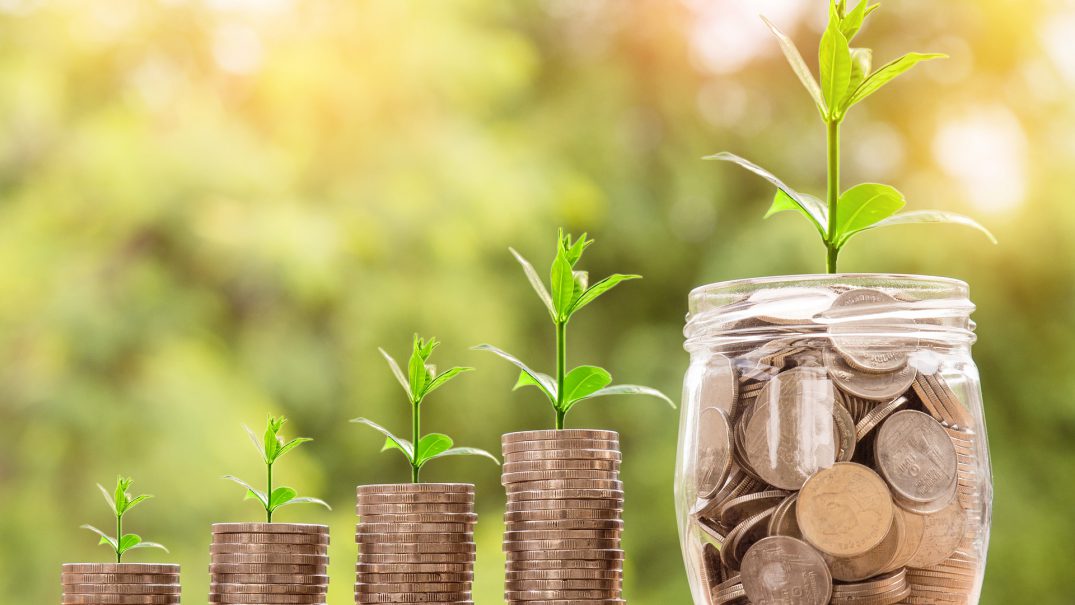 In the last half century private wealth levels have risen from 3 to more than 6 times the level of national income. Wealth is much more unequally distributed than income, and has become ever more concentrated since the early 1980s. Today 70% of financial wealth, mostly shares, is owned by just a tenth of the population. Moreover, while the amount of personal wealth has been climbing, the amount of public net wealth (assets less liabilities) has contracted to such a degree that it is now negative, creating not just a serious public/private imbalance, but greatly weakening the national finances.

In recent months, a growing number of voices – from the IMF to former Conservative MP, David Willetts – have called for higher taxes on wealth. Yet income continues to be taxed much more heavily than wealth. The public tend to dislike such taxes, and distrust the way the revenue might be spent. But suppose the proceeds of higher taxation on wealth – household and corporate – was ring-fenced and used directly for public benefit, thus by-passing the Treasury?

This could be achieved by establishing Britain’s first citizens’ wealth fund. These are collectively-owned pools of assets – financial and physical – owned on an equal basis by citizens, with the returns shared across the population. By offering a progressive way of managing part of the national wealth, such funds would give society a powerful new policy instrument. All citizens would directly own part of the economy, creating a new ‘people’s stake’. By revolutionising the way that the gains from economic activity are shared, it would also create a powerful new pro-equality economic and social measure.

The French economist, Thomas Piketty, has argued that the present economic model has a built in systemic bias to inequality – a force, as he puts it, for ‘divergence’. Citizens’ wealth funds offer a way of creating a ‘new counter-force for convergence’ which would lock in a new bias towards greater equality.

In recent times, scores of countries (but not Britain) have pooled wealth through sovereign wealth funds, nearly all created from the proceeds of oil. Few of these act as a progressive force, with most little more than unaccountable and secretive investment arms of the state. One of the most transparent and pro-equality of these sovereign funds is the Alaskan oil-based Permanent Fund. This has been paying a highly popular citizen’s dividend – averaging £1100pa – since 1982, helping to turn Alaska into the most equal of all US states.

If the UK had used its own oil bonanza to build for the future, it would today have a fund worth in excess of £500bn, a quarter of the size of the economy. Instead of investing this windfall – described by the then Prime Minister, Jim Callaghan, as ‘God’s gift to the economy’ – the UK chose a one-off, short-term boost to personal consumption.

Building a fund therefore requires alternative sources of financing. Possibilities include the transfer of a range of existing commercial public assets into the fund (from property and land to a number of state owned enterprises); occasional one-off taxes on windfall profits (paid in shares) and the issuance of a long term bond. Another possibility would be to link such funds to higher wealth taxation. Paying revenue from reformed capital taxation directly into a fund which enjoys a high degree of public support might make reform of wealth taxation more politically palatable.

One of the most pro-equality approaches would be to establish a fund through the dilution of existing corporate ownership, with large companies making a modest annual share issue – of say 0.5% – with the new shares paid into the fund. Such an approach would gradually socialise part of the privately owned stock of capital to be used for explicit public benefit. By taking established stakes in companies, such a fund could help align the interests of society and business. A variation on this model was applied in Sweden in the 1980s through the creation of ‘wage-earner funds’ – a bold, decade-long social experiment to further develop their model of social democracy, though one that eventually came to an end in the early 1990s.

Such a fund does not offer a quick fix – jam today– but a vision for a much more secure social future, paid for by a higher rate of national saving. Fundamentally long-term, such funds would take time to establish, but in our report on the potential of such funds, we show that after a decade, a fund could grow to a level sufficient to boost key areas of social spending, including cash payments. Over time, as the size of the fund grows to command a larger share of the economy, such pay-outs could become more generous, and/or levels of payment into the fund reduced. Examples might include an annual citizen’s dividend as in Alaska, including a ‘next generation grant’ to all 25 year olds, or the extension of universal services such as child care or social care for the elderly. After a single generation, a fund could grow to a size sufficient to pay for a modest starter rate of universal basic income.

The case for such funds are now being more widely acknowledged. ‘Future funds’ have been established in Norway, Australia and New Zealand as well as Alaska. In the UK there is growing political interest in their potential. While the overseas models mostly differ significantly from the model we are proposing, the independent RSA and the IPPR think tank have proposed variants closer to the model presented here.

The overseas evidence is that such a fund could gain significant public buy-in. By rebuilding the nation’s stock of depleted ‘family silver’, it would re-establish the importance of social wealth, boost the ratio of public to private capital, and tackle extreme wealth concentration. Legally ring-fenced to prevent a Treasury ‘raid’, it would grow over time to play a significant social role.

While the model being advanced here is at the radical end of the possible range of proposals, it would offer a progressive way of managing part of the national wealth, provide a powerful new economic and social instrument that could command public support, and build in a pro-equality bias that could transform the way we run the economy and society.

Stewart Lansley, Duncan McCann and Steve Schifferes are members of the citizens’ wealth fund team at London’s City University. They will be launching their new report on citizens’ wealth funds at an event in central London on 10 May 2018. Tickets and further information are available here.