Fines are fine, but only structural reform can rein in the platform monopolies 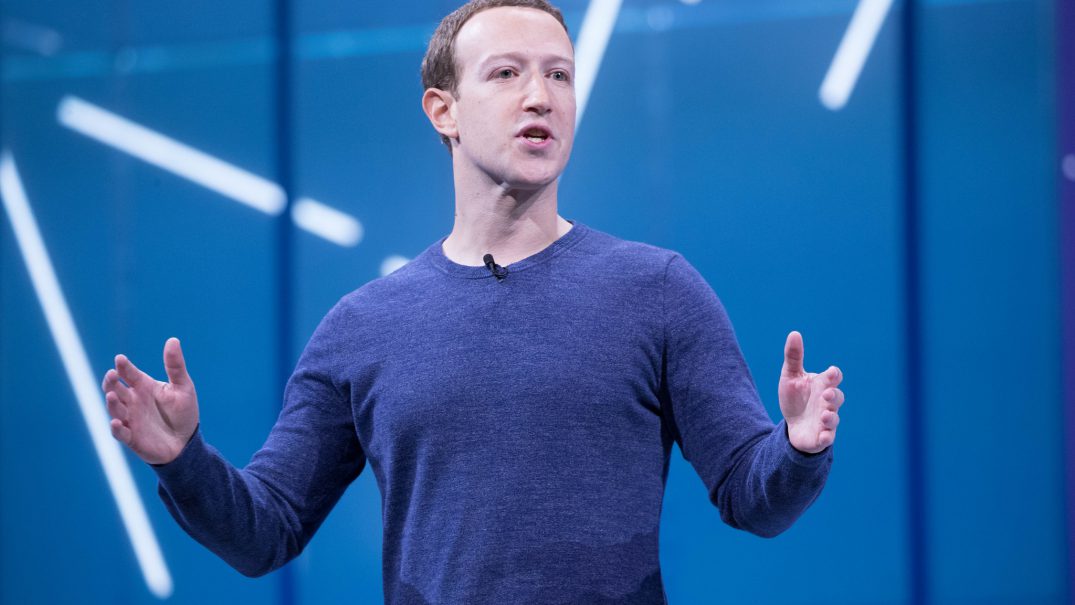 Facebook is being fined £500,000 by the Information Commissioner, the maximum amount possible, for its role in the Cambridge Analytica scandal. The fine is unlikely to change Facebook’s behaviour. The company is worth an estimated $540 billion, and in the first quarter of 2018 took £500,000 in revenue every five and a half minutes. Some claim the fine is symbolically important. In reality it is essentially meaningless, mattering little to a company run by a man who didn’t even bother to appear before Parliament when asked to explain his company’s actions.

If we want real change, we can’t rely on small, after-the-fact fines. Instead, we will need to undertake deep, structural reform of how data is created, governed and used to ensure all of us gain the benefits from digital technology and its revolutionary potential.

The fine is being levied for two breaches of the Data Protection Act over the Cambridge Analytica scandal. The Information Commissioner has concluded that Facebook failed to adequately safeguard the information of users and it was not transparent in how data was being harvested by others, including the apps used to extract data to build the influencing mechanisms used by Cambridge Analytica. The result was substantial and widespread breaches of privacy and, ultimately, the erosion of democratic principles and norms.

Clearly, it was a scandal. But was it also the beginning of a crisis, a moment that can generate support for deep and significant reform of both Facebook’s behaviour and how we regulate the platform economy more widely? This is less clear.

Critically, as the Information Commissioner’s analysis reveals, the deep scandal didn’t lie in the activities of Cambridge Analytica, but in Facebook’s business model and the outcomes this generates. The revenue model of Facebook and other major digital platforms is simple: the extraction and analysis of user data to generate insights that are sold for profit. These insights – from political preferences to how you react to certain emotions – are also used to fine-tune the platform and make it more effective at further extracting and analysing data for profit. Ultimately, the technologies that do this are a form of artificial intelligence. All our data is now providing the raw material for training this intelligence until it becomes mature enough to offer new products that provide extraordinary services to users, and gargantuan profits and market advantage to digital platforms.

This voracious appetite for data generates an expansive and circular dynamic of expansion and ‘enclosure’. Facebook expands into new sectors and offers new services to attract more users and acquire more data. These users are in turn incorporated into Facebook’s systems (enclosed) and analysed, generating huge profits and providing a growing data comparative advantage over data-light competitors. Why use NatWest when you can send money over Facebook messenger? Isn’t it convenient to be able to access commuting information from Google maps through your Google home speaker? The service works for you, by offering useful, free products, and for the platform, by providing a means in which you provide more and more personal data through a multitude of devices and services, all of which make it less desirable to leave and become the user of another platform. These companies have a universal ambition reflected in their increasingly universal platforms.

This business model concentrates economic power in the hands of the data oligarchs who control the platform monopolies. It puts at risk notions of privacy and democratic communication, when these companies seek to ‘data-ify’ all of society, from its physical infrastructure to our social relationships, making profit from the resultant insights. And it risks slowing innovation and accelerating inequality as the rewards of the digital economy flow to the data hoarders.

So fining Facebook the equivalent of five and a half minutes of revenue simply isn’t enough. What is required is structural reform to address the platform business model. This in turns requires rethinking the ownership and governance of data and the underlying, increasingly ubiquitous digital infrastructure of our economy and society. Whereas today the digital economy increasingly operates under conditions of data enclosure, where information is siloed and controlled by the digital monopolies, we need to move towards a ‘digital commonwealth’ where data is a collective resource that drives equitable innovation, and digital infrastructure – from the cloud to analytical capabilities – is a public good.

From regulating the tech giants as utilities, to new ways of curating and accessing public and private sector data, to strategies for building a digital commonwealth – drawing inspiration from innovative cities like Barcelona – our forthcoming IPPR paper will set out the concrete steps we can take.

We are now at a crossroads. We can either realise a world of digital plenty, with new technologies mobilised to solve the great problems of the day, or settle for one in which data oligarchs rule and society and economies become more fragmented, private and unsustainable. Small fines guarantee the latter. If we are serious about reining in the universal platforms, we need to rethink the deep institutional underpinnings of digital economy.

Mathew Lawrence and Laurie Laybourn-Langton are co-authors of forthcoming paper, ‘The Digital Commonwealth: from enclosure to a data commons’.