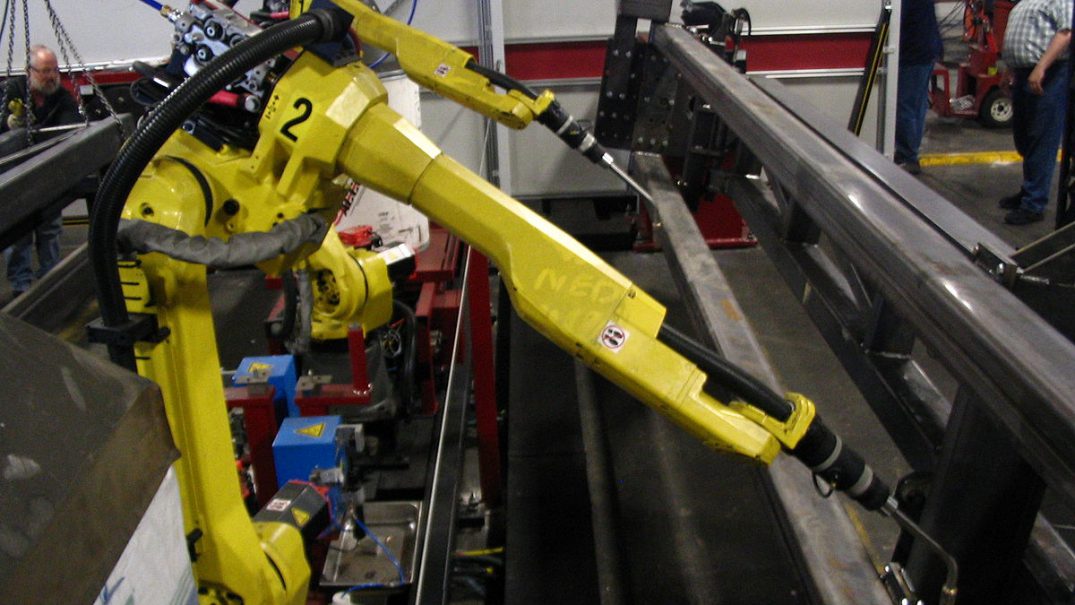 The outcome of the coming election will be determined by the electorate’s view of which party will best negotiate the optimal Brexit deal. The danger is that with so much attention being paid to Brexit per se, not enough thought will be given to what we want for the future. Brexit should be taken as an opportunity to ask and answer the question ‘what sort of economy and society do we want to see developing in the nations and regions of the UK over the coming decades?’. The timescale will be decades because the imbalances that currently affect the UK have taken decades to unfold and the remedies will not be quick although the shock of Brexit could help galvanise more radical change.

Questions regarding the future direction of the economy and society are not confined to the UK and recent political developments in other parts of the EU and the US point to an electoral  reaction to economic and social changes that have adversely impacted many since the start of the millennium or even earlier. In the UK it has taken the Brexit vote to reveal the strong undercurrents of discontent that have been simmering for years. The causes of this discontent started well before the financial crisis of 2008 but that crisis had a cathartic effect on the thinking of many and its economic impact continues to be felt. Official forecasts for the UK suggest that GDP per adult in 2022 will be 18 per cent lower than it would have been had national income grown by 2 per cent a year since 2008 – broadly the rate of growth at that time[1]. Put another way the UK economy by 2022 will be some £360bn lower than trend and the corresponding loss of tax revenue roughly £100bn at unchanged tax rates. Given the growth in the demand for public services arising from the ageing of the population, public spending will be under severe and increasing pressure.

These trends were usefully summarised in a report by the OBR earlier this year which concluded that ‘in the absence of offsetting tax rises or spending cuts this (trend) would widen budget deficits over time and put public sector net debt on an unsustainable upward trajectory’[2]. There are few signs of the loss of capacity in the economy being clawed back and thus the impact of the crisis will be long lasting and the consequent economic losses make the actual cost of rescuing the banks pale into insignificance.

Given the loss of potential growth and flat productivity it is hardly surprising that after seven years of austerity, public spending is broadly back at the pre-crisis level when compared with national income.

It can be argued that in the second half of the twentieth century many people, particularly those on lower incomes, acquiesced to the market based capitalist system because it delivered for them and their families: delivered in the sense that they could look forward to ever rising standards of living and had a reasonable expectation that their children would, in the future, enjoy a higher standard of living than theirs. Such a promise was an effective counterweight to concerns regarding the inequities and other drawbacks of the economic and political system. Will this acquiescence now prove to have been a Faustian deal for too many people? Recent political developments in the UK, the rest of Europe and the US indicate that the deal may now be broken.

Average real wages in the UK have fallen by about 10 per cent over the last decade and productivity has stagnated. Superficially a bright spot has been the rise in employment rates but many of the jobs created have been insecure and poorly paid. For example, the number of workers across the UK on zero-hour contracts has grown from 120,000 in 2005 to over 900,000 in 2017[3]. Put simply the UK economic model, if such a thing exists, relies excessively on growth in low paid, poor quality jobs.

Citing statistics and trends for the UK as a whole fails to reveal many issues felt more acutely in many parts of the UK. Examination of regional disparities shows the overwhelming dominance of London and the South East of England. GVA per capita in London is 172 per cent of the UK average while it is 71 per cent in Wales and 75 per cent in the North East of England. The UK business model has over many years been one where power, both political and economic, has concentrated in London and the surrounding region. London has for centuries been the dominant centre but since the decline of extractive and manufacturing industries in the second half of the last century, this dominance has become even more pervasive. A major factor behind this increasing dominance has been the explosive growth in financial services. From 1970 to 2008 UK finance grew twice as fast as UK national income and most of this growth, particularly at the high value end, took place in the City of London[4]. As memorably described by Adair Turner, former Chair of the FSA, much of this activity is ’socially useless’ but it has distorted the economic balance of the UK to the detriment of other sectors such as manufacturing and also geographically with the concentration of financial services in London. As a result of this concentration both sectorally and geographically successive governments have been in danger of being captured by special interests. In 2012, four years after the financial crisis, more than 2,500 bankers in London were earning more than £1 million per year[5]. Given that 27 per cent of income tax is paid by the top 1 per cent  (300,000) of earners one can understand the nervousness of politicians in seeking to curb excessive dependence on banking and the power of the banking lobby.

What should be done to start answering the question I posed: ‘what sort of economy and society do we want to see developing in the nations and regions of the UK over the coming decades?’ Here are some modest proposals to rebalance the UK economy both sectorally and geographically:

This list is not meant to be definitive. It simply illustrates that Brexit as well as being a formidable challenge to the status quo could be a catalyst for fresh thinking and implementation of policies that more effectively address the needs of those who feel let down by the current system. Failure to address these issues could well lead to further disruptive politics in the years ahead.

[4] Between Debt and the Devil. Adair Turner Princeton 2016.