If you want to measure the health of the economy, forget about “employment” 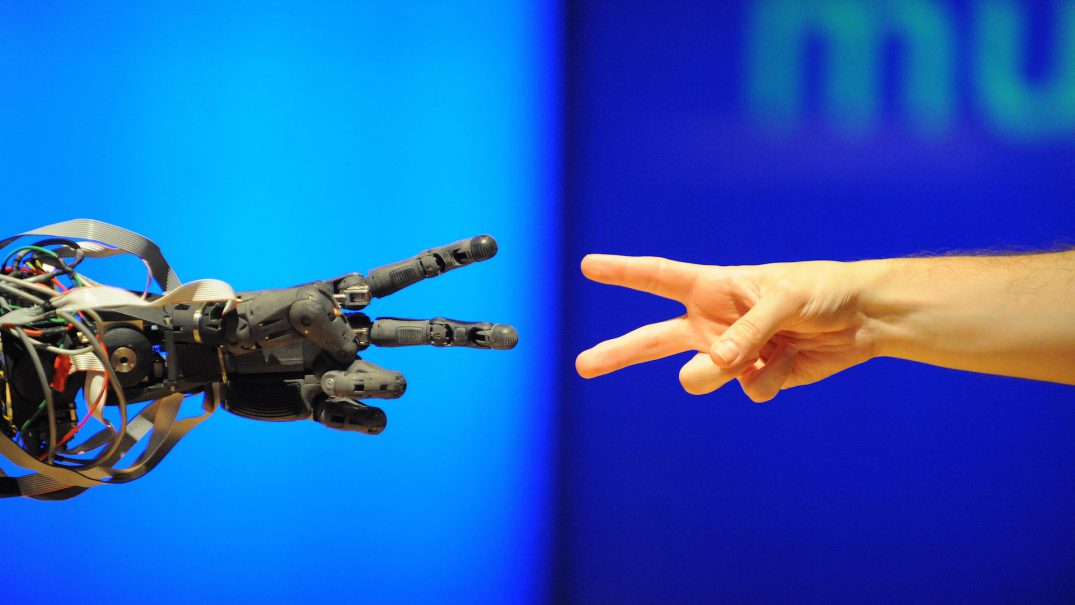 Work dominates pretty much everything. Whether or not you have it, it’s probably taking up most of your time. Employment is the most-common indicator of economic health and nearly all of the public debate about economics has to do with creating jobs. If you don’t work, it can have a detrimental impact on your health and your cognitive capacities. And with the automation of cognitive as well as physical labour many people think their jobs are useless, and it looks likely that many kinds of jobs are going to be become increasingly scarce. So maybe we need to rethink what it means to work and the role of work in our society.

Having a job either plays an outsize role in framing our identity or not having one is a major source of anxiety and insecurity as well as a cognitive drag on our capacities. Poverty, which usually results from none, not enough, or poorly paid work, places a cognitive strain on the brain that saps concentration and processing power. If you are poor or precarious, finite cognitive energy is being devoted to making micro-financial calculations and the anxiety coming from constant worry about housing, feeding, clothing oneself and one’s family. The supposed poor macro-financial decision making often attributed to those in poverty doesn’t come from thinking too little, but rather from thinking too much about every transaction.

Moreover, the work that fills our lives with meaning is not always work in the sense of wage-labour. That’s probably a very good thing considering that, according to the anthropologist David Graeber, a great many people think that their jobs are “bullshit”.

Modern capitalism seems to rely on the moralisation of work and the de-moralisation of debt. Work, regardless of what it is, is often understood to have a moral value. Our culture idolises the ‘grafter’, even while our governments often undermine the possibilities for ‘hard graft’ to lead to a decent life. Hard work is its own moral reward, you should not expect that it will guarantee enough income to live a good life, at least not in this life. The legendary protestant work-ethic, which, according to the famous sociologist Max Weber, spurred Capitalism’s development in Northern Europe has today been shorn from the social-democratic guarantee of good wages and some equality of opportunity for social mobility, to which it was attached for much of the latter part of the twentieth-century. At the same time the de- moralisation of debt still holds, at least on an official level. Apple’s newfound thirteen billion Euro debt to the Irish government is not the personal moral failing of Apple’s shareholders and they won’t be held personally responsible either morally or financially – and that’s a good thing.

Not to worry, it looks like this phenomenon won’t be around much longer. As I’ve written previously, the large scale-automation of many cognitive as well as manual jobs threatens to shake up all of this conventional thinking about work. If robotics and AI driven automation leads to a significant rise in long-term structural unemployment, where there are simply not jobs in the economy that people can do, as many are predicting it will (see my previous piece for more on that), we’ll have to dramatically rethink the role of work as valuable in and of itself. Just as importantly we’ll have to dramatically rethink how to re-establish or rebuild the identity and meaning endowing social infrastructures that jobs, work, vocations, once provided in industrial economies. A good place to start is probably an important distinction between work and labour made by the German philosopher Hannah Arendt. Very coarsely, labour is what we do to fill our bellies, work is what we do to gives our lives a meaning beyond filling our bellies. In modern capitalism, these two have usually, at least to a large extent been coupled; in the next phase of automated capitalism that coupling will become much more difficult. As such, it seems like ‘employment’ is an anachronistic means by which to measure the health of an economy. It measures neither the technological development of the country, nor the wellbeing of its citizens.

In a world with much less work, new institutions will be needed to provide the identity and meaning that work, however arduous, once provided for many. We will have to think work in a much broader context than wage-labour. This entails nothing less than a full scale revitalisation of civil-society. How exactly we can do this is the task for the coming years. Whether or not the predictions about automation and employment are wholly correct, we need to look beyond employment to provide meaning in our lives and measurement in our economy.