Growth is unsustainable. It’s time to shrink the economy. 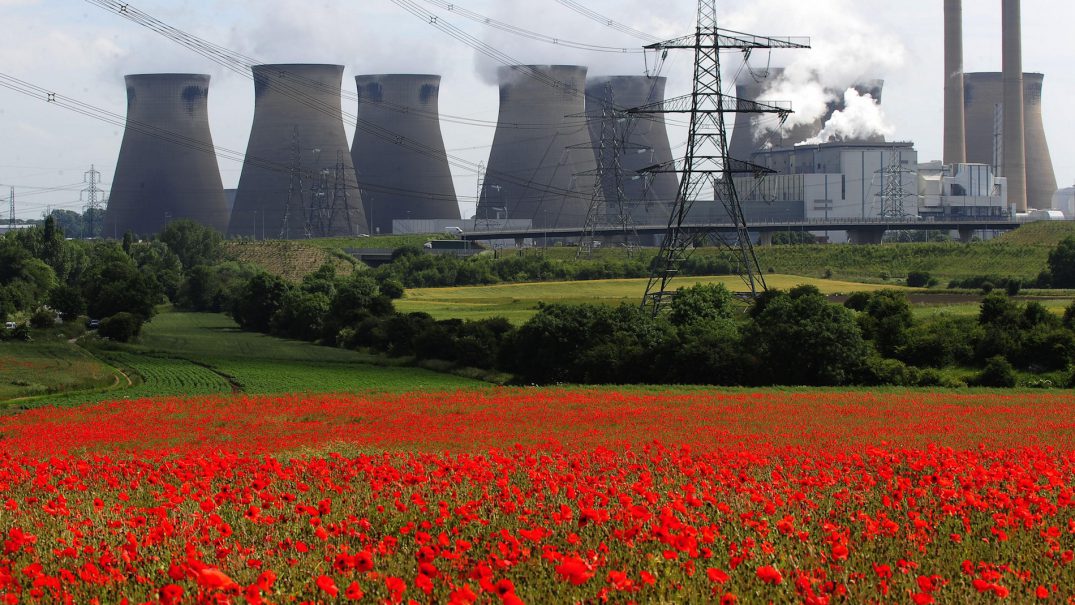 A field of poppies surround the Ferrybridge Power Station in west Yorkshire.

What would genuine economic progress look like today? The orthodox answer is that a bigger economy is always better. But this idea is increasingly strained by the knowledge that, on a finite planet, economies can’t grow forever.

It is utterly implausible to think that planetary ecosystems could withstand the impacts of a global economy that was 15, 30, or 60 times larger than it is today. Even a global economy twice or four times as big should be of profound ecological concern.

It has been estimated that we would need one and a half Earths to sustain the existing economy into the future. Every year this ecological overshoot continues, the foundations of our existence, and that of other species, are undermined. Like a snake eating its own tail, our growth-orientated civilisation suffers from the delusion that there are no environmental limits to growth. But rethinking growth in an age of limits cannot be avoided. The only question is whether it will be by design or disaster.

This realisation has given rise to calls for economic “degrowth”. This means a phase of planned and equitable economic contraction in the richest nations, eventually reaching a steady state that operates within Earth’s biophysical limits.

At this point, mainstream economists will accuse degrowth advocates of misunderstanding the potential of technology, markets, and efficiency gains to “decouple” economic growth from environmental impact. But there is no misunderstanding here. The fatal problem with the growth model is that it relies on an extent of decoupling that quickly becomes unachievable. We simply cannot make a growing supply of food, clothes, houses, cars, appliances, gadgets, etc. with 15, 30, or 60 times less energy and resources than we do today. We need to embrace renewable energy, but renewable energy cannot sustain an energy-intensive global society of high-end consumers. Some countries have shown trends of decoupling, but under closer examination this is generally because of them outsourcing energy and resource-intensive manufacturing elsewhere. Technology and ‘free markets’ are not the salvation they promised to be.

In order to move toward a just and sustainable global economy, developed nations must reduce their resource demands to a ‘fair share’ ecological footprint. This might imply an 80% reduction or more, if the global population is to achieve a similar material living standard. But such significant quantitative reductions cannot be achieved if we persist with the dominant economics of GDP growth. It follows that the developed nations need to initiate policies for a post-growth economy at once, followed in due course by developing nations. This is humanity’s defining challenge in coming years and decades.

A degrowth society embraces the necessity of planned economic contraction, seeking to turn our environmental and social crises into opportunities for civilisational renewal. Among other things, we would tend to reduce our working hours in the formal economy in exchange for more home-production and leisure. We would have less income, but more freedom. Thus, in our material simplicity, we would be rich – if we manage the transition wisely.