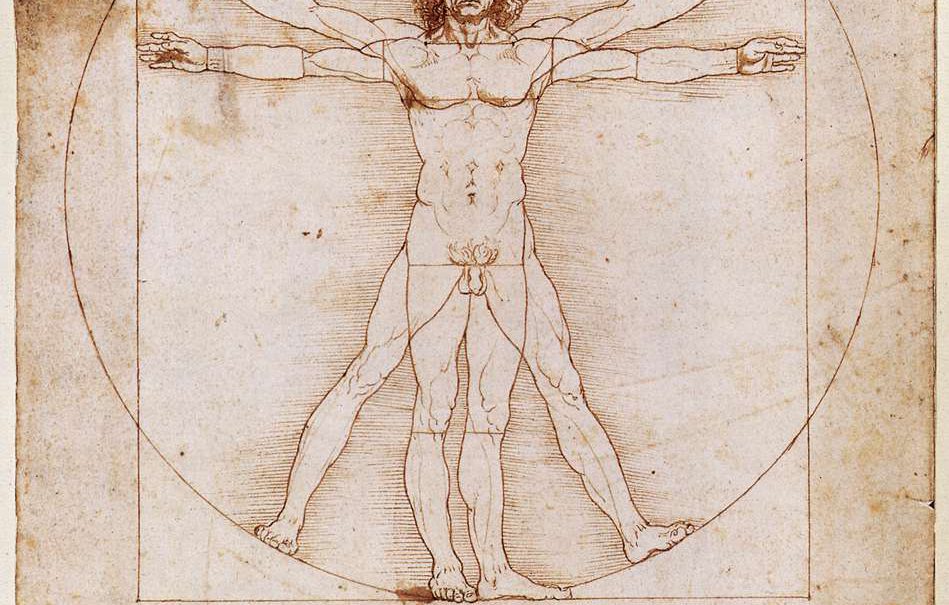 The inquests into the financial crash of 2007-08 have exposed the misconception clung to by mainstream economists and financiers who, for decades, relied on modelling a world based on the idea of the ‘rational actor’ or ‘homo economicus’ (HE). Momentous conclusions were routinely drawn from the actions, reactions and well-being of HE within a modelled world. So, correspondingly, a lot was riding on the assumption that this person was very like the majority of us living our real lives in the real world. The crash, and a mass of social scientific evidence tell us this crucial assumption is simply not the case. Even a casual observation of everyday life could reveal why the problems arose. So, why did no-one spot this? Or, if they did, why did they not rate the risk as important?

HE is very straightforward and rational, making rational decisions according to rational preferences, and having a straight-laced and narrow set of character traits.  The first thing that sounds laughable if you are modelling a human agent is the starting position that people are ‘rational’ in this strict sense involved in modelling the behaviour of HE. HE conducts his life in this simplified, modelled world according to cost-benefit analyses (CBA) that allow them to see clearly what would be in his best interests from an objective standpoint. He then makes ‘rational’ decisions as defined by CBA, and holds consistent preferences about everything. Despite the richness and complexity of philosophical debate and uncertainty about the elements of human rationality – we should say rationalities – most models unthinkingly set the richness aside in favour of a standard range of grossly simplifying assumptions.

First, preferences have to be transitive. If apples are preferred to beans and beans to cabbage then apples must be preferred to cabbage. Outside the model there are of course situations when this does not happen: the obvious one is with a change of mind. Fortunately (and unfortunately) for the model, a change of mind is not permissible within the HE framework. HE agents have fixed preferences which are consistently transitive. This makes HE consistently abnormal human beings.

The next requirement of rational preferences is that they must be complete. HE must have a complete and fixed set of preferences for everything. Not only does HE need to know about the preference of apricots over boomerangs, but also be clear about preferring boomerangs to carpets. There is a point worth examining here about a notion still often overlooked in most economics: the vital importance of having access to good information pertinent to economic decisions (this is despite at least one, if not three, Nobel prizes on the topic). HE is assumed to have reliable and complete information about preferences, and about the goods to which they are applied. Again, this is a heroic assumption that generates a picture of agency and rationality far removed from everyday life.

In our reality of complex systems of economic supply and demand our decision-making is routinely (we might say consistently) sub-optimal: we cannot get hold of all the information needed for a decision process to meet HE requirements, certainly not at reasonable ‘cost’. Our choices are at best ‘good enough’, possibly ‘rationally ignorant’ (Downs 1957) or at worst ‘irrational’ by HE’s standards. HE’s perfectly informed rational standards are inhuman – and end up modelling ‘unhuman’ systems.

Finally, independent preferences complete the set of rational conditions in the HE framework. This assumption provides the most vivid example of how dangerously far removed from today’s complex and interconnected social reality we have to move so that we conform to the requirements of mainstream economic models. Independence forces the constraint that each agent has a set of preferences which can in no way be influenced by others preferences. One prefers Nikes, another prefers Hush Puppies. Or perhaps one prefers Nikes and the other prefers Nikes as well. Anything is fine – but in HE modelling the two individuals’ choices are in no way related.

This leaves out of the model the role that influence and imitation play in fixing our desires and preferences, a fundamental aspect of human sociality – and one that in a networked and information-heavy world is ever more important. Interestingly, with this condition, we come close to the ‘who knew?’ and ‘why not say anything?’ question in the first paragraph. People who create and operate in markets, such as the sub-prime and associated insurance markets, make large amounts of money out of the fact that imitative behaviour occurs: so called ‘herding’ behaviour is a feature of speculative trading. So, if you are in that business, you are caught in a dilemma. You can choose to bluff the world into believing in the robustness of HE so that the current system stands to play another day, or you can call out the errors in the assumptions to highlight the risks. Doing the latter would protect the global economy, but, quite possibly, end up killing the goose that lays the golden eggs by regulating the flawed markets out of existence.

Apart from plain rationality, Homo-economicus is required to conform to other characteristics that would be somewhat disturbing in a real human. The great US social theorists and economists Samuel Bowles and Herbert Gintis offer the following list of (intentionally, on their part) bizarre contradictory character traits of our HE model selves:

Bowles and Gintis, like us, by no means reject all economic modelling or every aspect of HE. But they insist, rightly, that Homo Economicus is a very partial and unreal picture of human motivation and agency. What they term Homo Socialis is a far richer, more complex and socially realistic framework – but their work on that concept is a theme for another article.

Our conclusion is that, given the evident widespread lack of good sense and reflection of many who model, Homo Economicus is an abstraction too far. It is quite simply an abstract concept with a track record of misuse generating calamitous consequences in the economy and our societies.

A better future for economic modelling lies in the embrace of complex systems thinking, and a picture of human beings as social creatures with multiple ‘rationalities’ and forms of desire, preference and motivation. If this conception becomes the new bedrock then we believe that, even when tempted (rightly sometimes) by simplicity, modellers will look at the evidence before them to see which assumptions should be adopted. Equally they will examine their emerging results back against their chosen assumptions in the cold light of reality.

We accept that if we are in the business of understanding departures from a ‘first best’ economic optimality we must still nevertheless know, understand and refer to HE as a crucial part of that ‘first best theoretical framework – but in a complex world we have to think better and bigger and escape the trap of the HE mindset. Creative and thoughtful analysis is far harder to do than just modelling HE. But the fatal temptation must be resisted and Homo Economicus must die to finally be seen as the dry bones of an equation that it is.