It’s you, me or the robot: why are workers in the food industry paid so little? 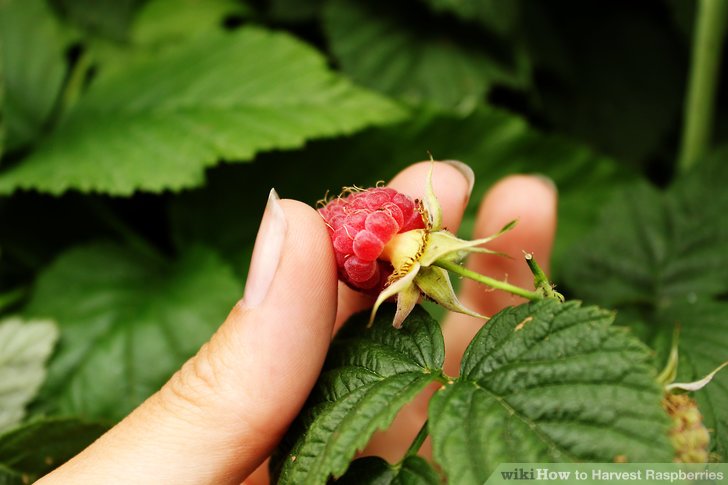 Who is going to grow, pick, sort, and process my food in 2020? Alongside concerns about the lack of migrant labour after Brexit, there is much talk of the need for robots to replace workers, picking veg, on the sandwich line or serving the coffee. Will they replace the workers no longer welcome when we leave Europe or who are too expensive to pay in a liberalised, free trading UK? The flipside is that maybe we should all be eating less processed food and growing and cooking for ourselves…

But are these the right solutions to the right questions?

It is true that we are facing a looming staff problem in the food industry. Farmers talk of crops rotting in the fields when there are fewer seasonal and migrant workers to pick them; and the British Hospitality Association has warned of a 60,000 annual staff shortage facing the catering sector.

But why is it so difficult to find workers for the food system? Could it be they are not valued enough or given quality work and conditions? Maybe too little of the money we pay in the shop or café flows down to the worker. Alongside austerity measures, casual contracts and squeezed welfare system, low wages are becoming a crisis and the food system has some of the lowest.

Yet serious issues with worker standards and inequalities in the food chain were evident well before we voted to leave the European Union last year. Gang-master horror stories of abuse were becoming frequent. The Guardian newspaper’s exposé of appalling worker abuse in the egg supply chain – culminating in a £1 million fine to the gangmasters – is sadly just the tip of an abuse iceberg.

This applies particularly to migrant workers who can lack access to key information and capacity to organise, given the language and cultural barriers. Food manufacturing is the sector with the highest share of foreign-born labour in 2015, hence the huge risk from Brexit to our food supply and the reason why we need better worker conditions not a race to the bottom.

For farm workers, the loss of the Agricultural Wages Board (AWB) in England in 2013 was very bad news. The AWB ensured some 120,000 salaried workers were able to negotiate effectively for decent working conditions but that protection body has been lost. Further down the food chain, flexible working – the gig economy – is growing fast. The inevitable protests such as by Deliveroo workers at some of the resulting poor wages and contracts has woken the public up to the plight of those making or delivering our food. In the US, food workers formed the Fight for $15 campaign some years ago – demanding a decent financial return for hard work in the fast food industry. Their protest on Mayday this year may be the biggest yet.

We all rely on food workers, for decent food on our plates as well as the success of our economy. So we need to protect food workers through good policy (keeping EU labour regulations after Brexit) and well-staffed enforcement of strong worker regulations. Sadly too few enforcement officers means labour standards are inadequately enforced. It is calculated that there is one labour inspector per 100,000 members of the workforce – and recent data suggests that a business will get a labour enforcement check once every 250 years. That is not enforcement and serious concerns exist that the newly re-formed body overseeing many ‘invisible’ labour issues – the Gangmasters and Labour Abuse Authority (GLAA) – has too few staff and their powers will be inadequate to cover the remit it now has. Workers must also be able to organise to demand decent conditions themselves. Effective representation via unions is key to provide support, legal back-up and advice.

Consumers too need to demand proof of fair working when they buy food in a shop or restaurant, choosing outlets with Living Wage Foundation accreditation where possible (paying more than the government’s national living wage, below the real cost of living). Lidl has become accredited guaranteeing to offer decent pay and it has apparently increased their recruitment. So it’s clearly not a barrier to profits. Will Tesco follow suit?

Underlying these solutions, far more attention needs to be given to where the value goes in food supply chains. In reality it has been leaked away for corporate profits to the detriment of workers as well as farmers and the environment. We need strong supply chain regulation and MPs must oppose any weakening of labour standards to smooth the way for new trade deals.

But let us not forget me and the robots. Technology and robotics may inevitably do more of the hard graft in fields and factories – possibly delivering low impact farming systems such as solar powered, precision farming techniques and field work with lower soil compaction for instance. I should probably be cooking more of my own food and eating less processed food and ready meals, saving time, money and bad calories. But where do the workers go when these changes happen?

Has anyone asked the workers? Back in the mid-seventies workers at an arms company – Lucas Aerospace – proposed an innovative plan to retain jobs through other, socially-useful use of the company’s technology and their own skills. Created in 1976, the idea was described by the Financial Times as, ‘one of the most radical alternative plans ever drawn up by workers for their company’. They showed job losses did not have to happen when an industry was no longer needed in the same way.  Workers were involved as were local communities in coming up with ideas, technologies, new markets and new products. It delivered debate and engagement and should have delivered new jobs but for the advent of a new neoliberal ideology and union busting in the 80s.

Decades later, the threat of climate change, and the need for a fair transition to low impact jobs and sustainable diets, suggests that a new Lucas plan involving workers and stakeholders along the food chain may well be just what is needed. A Bernard Matthews plan for instance…

Sustain works for better conditions and opportunities for workers in our food supply and for them to have a voice in policy change. We are campaigning to have a sectoral bargaining system reinstated in England for farm workers as well as wider systemic changes so the financial value of food purchases can get to where it is needed.