How media amnesia has trapped us in a neoliberal groundhog day 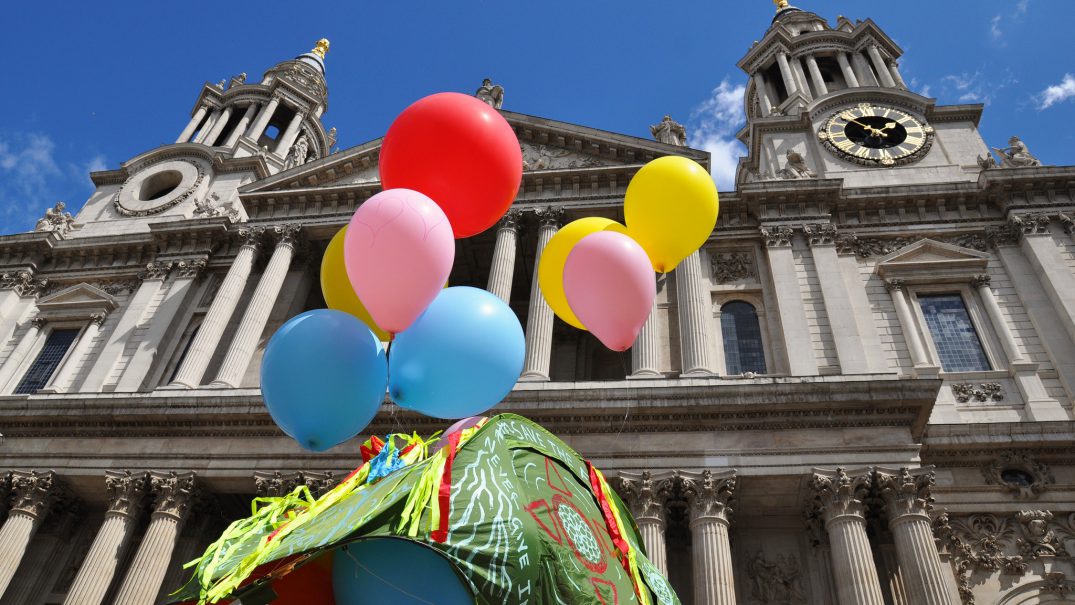 It hasn’t escaped many people’s attention that, a decade after the biggest economic crash of a generation, the economic model producing that meltdown has not exactly been laid to rest. The crisis in the NHS and the Carillion and Capital scandals are testament to that. Sociologist Colin Crouch wrote a book in 2011 about the ‘strange non-death of neoliberalism’, arguing that the neoliberal model is centred on the needs of corporations and that corporate power actually intensified after the 2008 financial meltdown. This power has been maintained with the help of a robust ideology centred on free markets (though in reality markets are captured by corporations and are maintained by the state) and the superiority of the private sector over the public sector. It advocates privatisation, cuts in public spending, deregulation and tax cuts for businesses and high earners.

This ideology spread through the media from the 1980s, and the media have continued to play a key role in its persistence through a decade of political and economic turmoil since the 2008 crash. They have done this largely via an acute amnesia about the causes of the crisis, an amnesia that helped make policies like austerity, privatisation and corporate tax breaks appear as common sense responses to the problems.

This amnesia struck at dizzying speed. My research carried out at Cardiff University shows that in 2008 at the time of the banking collapse, the main explanations given for the problems were financial misconduct (‘greedy bankers’), systemic problems with the financial sector, and the faulty free-market model. These explanations were given across the media spectrum, with even the Telegraph and Sun complaining about a lack of regulation. Banking reform was advocated across the board.

Fast-forward to April 2009, barely 6 months after the announcement of a £500 billion bank bailout. A media hysteria was now raging around Britain’s deficit. While greedy bankers were still taking some of the blame, the systemic problems in finance and the problems with the free-market model had been forgotten. Instead, public profligacy had become the dominant explanation for the deficit. The timeline of the crisis was being erased and rewritten.

Correspondingly, financial and corporate regulation were forgotten. Instead, austerity became the star of the show, eclipsing all other possible solutions to the crisis. As a response to the deficit, austerity was mentioned 2.5 as many times as the next most covered policy-response option, which was raising taxes on the wealthy. Austerity was mentioned 18 times more frequently than tackling tax avoidance and evasion. Although coverage of austerity was polarized, no media outlet rejected it outright, and even the left-leaning press implicitly (and sometimes explicitly) backed ‘austerity lite’.

In 2010, the Conservative-Lib Dem government announced £99 billion in spending cuts and £29 billion in tax increases per year by 2014-15. Having made these ‘tough choices’, from 2011 the coalition wanted to focus attention away from austerity and towards growth (which was, oops, being stalled by austerity). To do this, they pursued a zealously ‘pro-business’ agenda, including privatisation, deregulation, cutting taxes for the highest earners, and cutting corporation tax in 2011, 2012, 2013, and in 2015 and 2016 under a Conservative government.

These measures were a ramped-up version of the kinds of reforms that had produced the crisis in the first place. This fact, however, was forgotten. These ‘pro-business’ moves were enthusiastically embraced by the media, far more so than austerity. Of the 5 outlets analysed (The BBC, Telegraph, Sun, Guardian and Mirror), only the Guardian rejected them more frequently than endorsing them.

The idea behind these policies is that what’s good for business is good for everyone. If businesses are handed more resources, freed from regulation and handed tax breaks, they will be encouraged to invest in the economy, creating jobs and growth. The rich are therefore ‘job creators’ and ‘wealth creators’.

This is despite the fact that these policies have an impressive fail rate. Business investment and productivity growth remain low, as corporations spend the savings not on training and innovation but on share buy-backs and shareholder dividends. According to the Financial Times, in 2014, the top 500 US companies returned 95 per cent of their profits to shareholders in dividends and buybacks. Meanwhile, inequality is spiralling and in the UK more than a million people are using food banks.

Poverty and inequality, meanwhile, attracted surprising little media attention. Of my sample of 1,133 media items, only 53 had a primary focus on living standards, poverty or inequality. This confirms other research showing a lack of media attention to these issues. Of these 53 items, the large majority were from the Guardian and Mirror. The coverage correctly identified austerity as a primary cause of these problems. However, deeper explanations were rare. Yet again, the link back to the 2008 bank meltdown wasn’t made, let alone the long-term causes of that meltdown. Not only that, the coverage failed even to identify the role of most of the policies pursued since the onset of the crisis in producing inequality – such as the bank bailouts, quantitative easing, and those ‘pro-business’ measures like corporation tax cuts and privatisation.

And so it seems we are living with a hyper-amnesia, in which it is increasingly difficult to reconstruct timelines and distinguish causes from effects. This amnesia has helped trap us in a neoliberal groundhog day. The political consensus around the free market model finally seems to be breaking. If we are to find a way out, we will need to have a lot more conversations about how to organise both our media systems and our economies.