How the media forgot about the financial crisis and embraced austerity 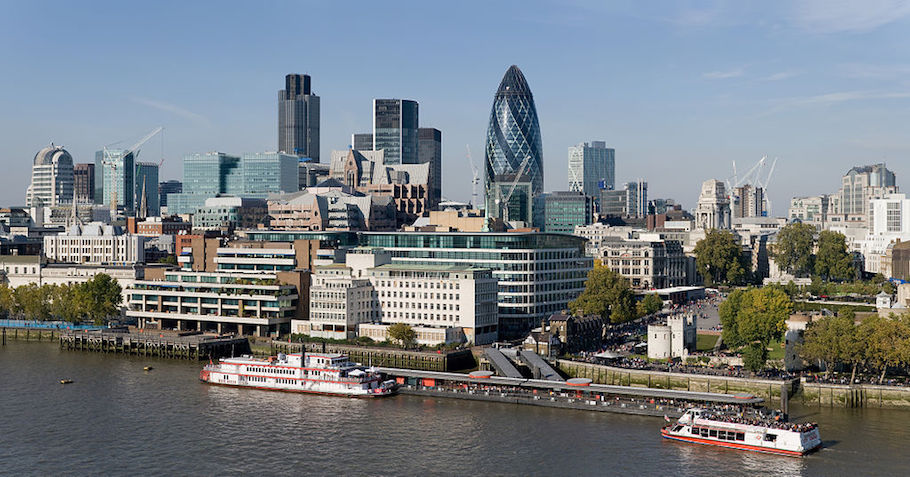 A review of ‘Media Amnesia: Rewriting the Economic Crisis’ by Laura Basu

Mark Blyth described it as the greatest bait and switch in history. Just a year after the financial crisis everyone was talking about the government’s deficit. Why did the media seem to effortlessly move from one story to another without apparently looking for any connection between the two? That question is at the centre of a new book by Laura Basu entitled ‘Media Amnesia’.

The book has a wide range, looking at media coverage of the Global Financial Crisis (GFC), the subsequent recession, austerity and the Eurozone crisis. The author uses her own research and that of others to examine how the different parts of the mainstream media (MSM) attempted to report and frame these events. There is increasing evidence that the media can have a profound influence on voters and therefore politicians. Although nowadays social media might get more attention, the traditional MSM remains the main source of news, and even in social media MSM brands dominate.

Although the author describes inadequacies in the coverage of the financial crisis in some detail, she herself says that these problems were as nothing compared to what happened under austerity. Furthermore in the UK what she calls hysterical coverage of rising government deficit began while the Labour government was still in power, in April 2009. Before then there had been a theme of Labour ‘overspending’ in the Tory press, and others had speculated that bank bailouts might put pressure on the public finances, but this discussion did not become centre stage until the Budget of 2009.

That Budget showed the full extent of the recession’s impact on the public finances. Budget deficits always increase during a recession, and as the recession following the global financial crisis was the largest since the Great Depression in the 1930s the deficit unsurprisingly rose more rapidly than it had done in previous recessions  In addition, the Labour government had quite rightly added to the deficit in the short term in order to apply a fiscal stimulus to the economy. Monetary policy had run out of steam with interest rates at their lower bound and Quantitative Easing a completely untried policy instrument. For all these reasons the majority of economists were reasonably relaxed about the rising deficit. It was what was required to end the recession and start a recovery.

The media told a different story. Words like ‘horrific’ and ‘frightening’ were used to describe the deficit. In part this was because George Osborne had opposed the short term stimulus and had started to focus on the deficit and linking it to Labour ‘overspending’. But this is not enough to explain why the balance obsessed broadcast media took up the same tune. In my view it had a lot to do with the decade or so before the crisis. Journalists, helped by the IFS, had got into the routine of focusing on deficit projections at each budget event, and speculating on what it meant for government spending on taxes. They did this partly because the Bank of England was taking care of the job of stabilising the economy, but also because the analogy between the government’s accounts and a household was easy to make.

The Treasury had estimated that some of the decline in UK GDP following the GFC was permanent, producing what is called a structural deficit even when the economy had fully recovered. They had persuaded Labour Chancellor Alistair Darling that some fiscal savings would be required after the short terms stimulus. When the UK Treasury and then the IFS revealed this in the April 2009 budget, the media behaved as they would have behaved before the GFC, except at greater volume because the numbers were bigger. The media amnesia came in not understanding that a consequence of the GFC was that budgets were now about helping the recovery, and the household analogy was now wildly inappropriate.

From that point on things went from bad to worse in terms of media coverage, like a tragic game of Chinese whispers. The author describes how the phrase ‘Labour’s decade of debt’, originally used by Osborne about private debt, morphed into being about public debt. The right wing press began to frame the bank bailouts as fiscal irresponsibility. As academic Mike Berry found in focus groups, 70% of respondents thought that increased public spending had caused the deficit. In reality, the structural budget deficit before the GFC was trivial compared to the impact of the GFC. Thus the media completely misinformed the public in a highly political way.

The broadcast media also began to play up how budgets had to please the markets as well as voters, giving credence to the (largely false) idea that if deficits were too high interest rates would rise. Parallels with Greece were just too easy to make, even though they were largely invalid. In my view a major problem here is that economic journalists working for broadcasters become dependent on City economists for instant ‘analysis’ of short term market moves, and City economists are naturally pro-austerity and also overstate the importance and volatility of markets. The amnesia runs deep here, relying on ‘experts’ from the institutions that had brought the economy to its knees in the GFC.

What I found extraordinary, as a macroeconomist at Oxford working on fiscal policy, was that the view of most macroeconomists was almost completely absent from the media. BBC reporters saw it as their job to reflect the opinions of politicians, and that to bring in other information (like the view of experts) would be, according to one former senior editor quoted in the book, ‘doing the opposition’s job for them’, and would therefore be a breach of impartiality. This is classic ‘shape of the earth:views differ’ stuff, and miles away from the BBC’s mission to inform and explain.

The consequence was that austerity was increasingly seen as common sense in the media, even though it the complete opposite of what every economics student around the world is taught, and was very different from how governments had behaved in previous recessions since the 1930s. As a result, we had after the GFC the slowest recovery in the UK for at least a century. What is more this media coverage led the majority of the public not only to believe austerity was necessary, but to also see imagined Labour government profligacy rather than the GFC as responsible for it. This was why just before the 2015 elections polls showed the Conservatives ahead on the economy, despite the slow recovery and an unprecedented decline in real wages. In my view this in turn led Labour politicians to shy away from attacking austerity, or even to embrace it, which was a big factor behind Jeremy Corbyn’s victory.

As the book’s title suggests, Basu does not regard this particular case of forgetting as unusual. Instead she describes how well known changes to how the media industry works, like 24 hour news and reduced resources from advertising, gives journalists just enough time to react, and little time to tell any kind of story. We have information overload with ever fewer journalists to process it. This makes them much more dependent on the PR industry and lines that come from a government’s spin doctor. Journalism becomes ‘churnalism’.

Which is a shame, because the public remember stories better than a succession of facts without context, and they want journalists to separate facts from spin. More and more journalism privileges events over process and causes. It also means that journalists become more dependent on what Stuart Hall calls primary providers, allowing these providers to frame news events. In the final part of the book the author presents an interesting discussion of how the various problems with the media identified in the book can be remedied. This book is required reading for anyone who wants to understand the key role of the media in shaping events in the UK after the GFC.