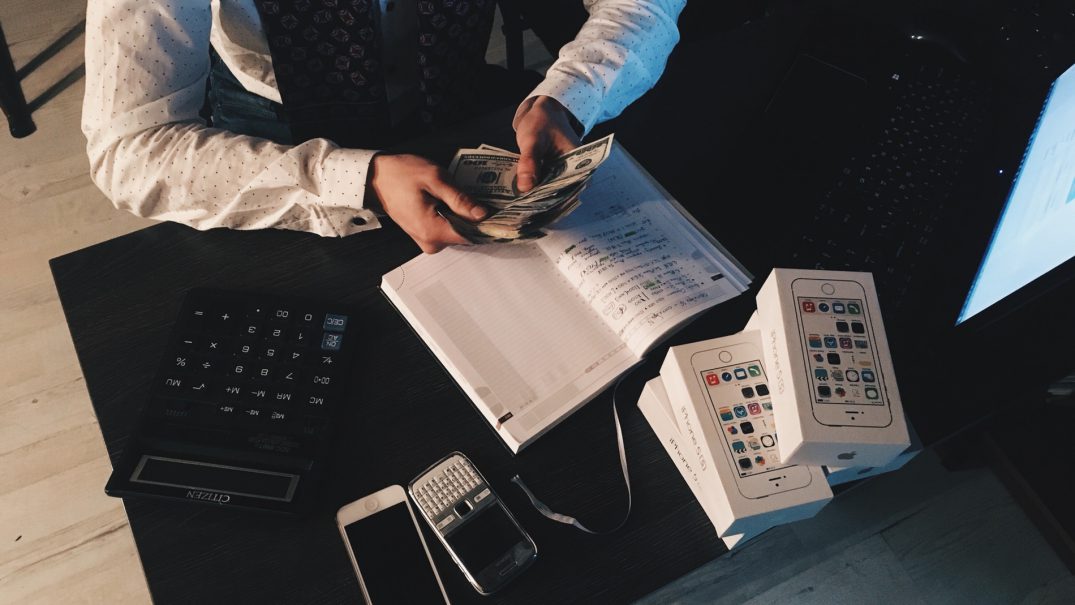 In Theresa May’s first speech as Prime Minister she announced a bold new approach to corporate governance, with a raft of measures aimed at curbing the excesses of executive pay. Last week, the government turned rhetoric in to action, with a Green Paper that included support for the mandatory publication of pay ratios between a company’s highest paid and median paid employee, to apply to all medium and large businesses.

As an organisation that has long campaigned on this issue, we at The Equality Trust are delighted to see light at the end of the tunnel. For those uninitiated with the issue of executive pay, and the importance of pay ratios, let’s start at the beginning.

Excessive executive pay is a key component of economic inequality. Over the past 30 years it has increased at a dizzying pace, outstripping the often glacial progress of median and lower wages. In fact, the average annual pay for a FTSE 100 CEO is now £5.5m – around 183 times the average full-time salary in the UK. Evidence shows that such high levels of economic inequality are hugely damaging for our society, resulting in poorer mental and physical health, worse educational outcomes and lower levels of trust in others. Significant research from the IMF and OECD suggests high inequality may even be bad for the economy.

The most common argument to justify the pay of executives is simply that ‘they’re worth it’. With companies now often global in their reach, and increasingly technologically and logistically complex, those running them are required to have a unique and multifaceted skills-set. The rarity of such individuals means they are worth their weight in gold, so the argument goes. This is, in part, true, but given the skills of many others have also improved, along with their productivity, it fails to account for why the wages of ordinary workers haven’t increased at a similar pace to executives.

This is all the more galling when you consider evidence that suggests that luck is a strong determinant of CEO pay.

In reality, much of the increase in executive pay, and subsequent pay inequality, is a result of the bizarre process by which it is set. While the pay of ordinary workers is determined by executives, the pay of executives is often determined by external remuneration committees. These often fall foul of the so-called ‘Lake Wobegon’ effect, insisting that to get, or retain, the best candidate, a CEO should be paid above the average pay for their peers in that sector (often in the top quartile). The predictable result of all companies attempting to pay in the top quartile is a ratcheting up of executive pay, and a widening of the pay gap. This idea of a common culture in remuneration is supported by the fact that in the US only five consultancy firms control 50% of the market on compensation consultancy.

So why does this matter? Most reasonable people recognise that the success of a business is built on the actions of all employees, and therefore, all employees should enjoy the fruits of this success. Businesses thrive when employees feel like they are valued, and have a stake in the company’s future. When millions of people are poorly rewarded for their hard work, while those at the top carry on raking it in regardless of performance, it’s inevitable that people will feel disillusioned and disconnected from those they work with.

Polling by the CIPD also warns of the demotivating effect on workers of excessive executive pay, with 71 per cent saying bosses’ pay is too high and 59 per cent feeling directly demotivated by it. When you consider more than half of the membership of the Institute of Directors identified ‘anger over senior levels of executive pay’ as a threat to public trust in business, it is clear that such pay inequality provides a serious business risk.

None of this is inevitable. The simplest way to tackle excessive executive pay and reduce the pay gap is to require large and medium sized businesses to publish the pay ratio between their best paid employee and their median earner, as proposed this week. Alongside this, companies should be required to provide an account of why the pay ratio is justified, in particular, if the ratio increases from one year to the next.

There are two benefits to such a measure. The first is the old adage that light is the best disinfectant. With the spotlight on them, it is unlikely companies will wish to appear more unequal than their competitors. The second benefit is the possible effect it will have on pay culture within companies. Rather than divorcing the process of determining executive pay from that of ordinary workers, companies will be forced to consider how their overall approach to pay fits together.

The extremely high pay ratios we now see in many companies are both unjustifiable to large numbers of the public, and often a woefully inaccurate measure of the financial value added by executives. Businesses rely on the trust of consumers. Those companies that see executive pay rocket while the pay of their average worker stagnates will struggle to square that with discerning customers, who correctly question why some organisations see executives as talent to be nurtured, and other staff as a cost to be reduced. Pay ratios are a first, but vital, step to develop a culture of governance where the worth of all employee are considered, and where businesses, and the economy, genuinely benefit us all.