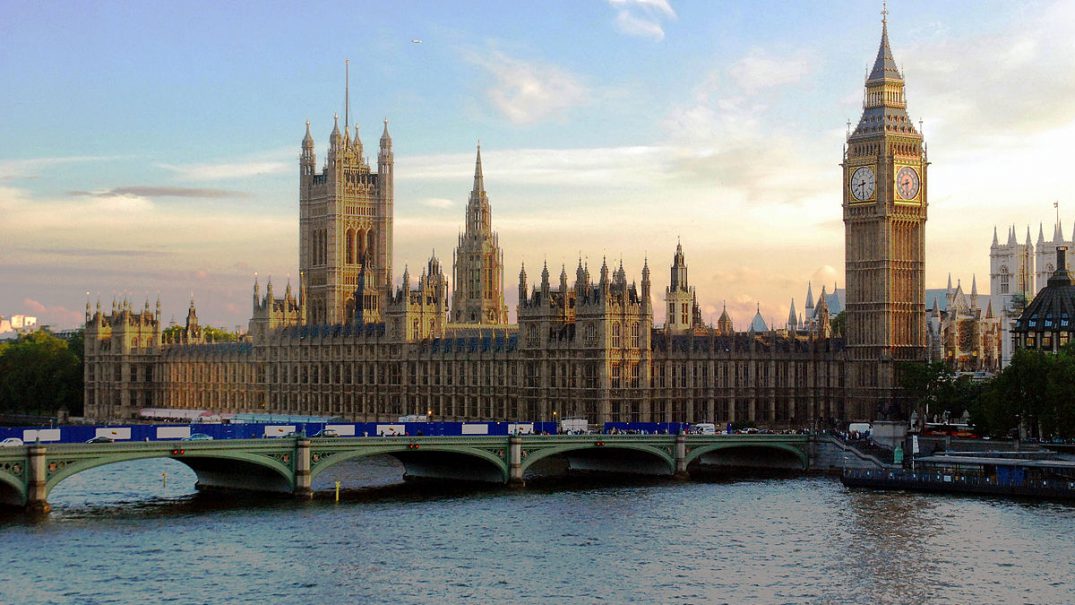 UPDATE: after this article was published, debates on both the EU-Canada and EU-Japan deal were taken off the parliamentary agenda. It is expected that they will be brought back to parliament soon.

This Monday, MPs will be asked to debate and vote on two EU trade deals with Canada and Japan. The government will argue that this is all about stability for business and normal because we remain an EU member until the end of the transition period. We must not be fooled: tabled ten months before the transition period and in the midst of Brexit mayhem, this is a cynical move to quash debate about the democratic processes for – and the content of – the UK’s future trade deals.

Let’s start with the argument that signing on to the EU-Canada (CETA) and EU-Japan (JEFTA) trade deals sends a strong signal to business that the UK is serious about maintaining stability as it enters the transition period. In fact, the opposite is true. The government has delayed, beyond all reasonable expectations, bringing its Trade Bill back to the Commons. The Bill is extremely limited in scope, but it does seek to establish the transfer of EU trade deals into UK law. Not bringing it to parliament means that, ten months before we enter the transition period, when we are allowed to start formal trade negotiations, we still don’t have an adequate procedure in place to govern the transfer of EU trade deals into UK law. More importantly, there is no agreement from partners that they are prepared to do this without making changes to the text. There is also no indication from the UK government about the kind of trade deal it wants nor how it will incorporate expertise from business or civil society into the negotiation of those trade deals.

Is this a normal part of our ongoing EU membership? Absolutely not. For the blatantly obvious reason that we are no longer normal members. There is no requirement to rush into ratifying these deals, indeed it is likely to take other countries much longer and there is uncertainty about whether Italy will sign at all. Most importantly though, ratifying now ties us into provisions in the deal for a further twenty years, not least of which is giving companies registered in Canada the ability to sue the UK through private courts. It is hard to describe this as anything other than sheer foolishness.

There is then a significant question about why the government would seek to ratify a deal that might not come into force before we leave the EU, that we might not be able to replicate but that we would not be able to totally extricate ourselves from for a couple of decades.

There are two likely answers. First, the government can be pretty certain that the deals will be voted through, not because MPs have carefully considered their contents or implications but because the politics of Brexit overrides everything else. Remainers will likely vote for it because it looks like it keeps us close to the EU. MPs worried about seeming anti-business or anti-trade will vote for it to shore up their credentials in that area. For Labour, this means ignoring MEPs like Jude Kirton-Darling who have spent much more time considering the deal. For Conservative Brexiteers, this means reinforcing the kind of doublethink that has characterised their positions since the referendum: we want to leave the EU because we don’t like it but we like trade liberalisation so we’ll sign up to EU deals anyway.

What is of huge concern to organisations like the Trade Justice Movement, is that rushing these deals through now will allow the government to claim that MPs have no issues with the current criminally weak procedures for agreeing trade deals. These procedures allow the government total control over decisions like what partner countries we will trade with, what will be in the deals and whether or not we sign. Parliament’s role is symbolic at best and there are no structures and no real expectation that civil society should have a voice. If you’re an MP voting through CETA and JEFTA, you are in effect saying that you’re fine with that.

Finally, a vote in favour of these deals on Monday also sends a signal that MPs are happy with them as a model for future UK deals. Yet these deals lock in the privatisation of public services (because they contain something called a ‘negative list’), which means Labour can forget its proposals to renationalise the railways. They require the UK to consult with partner countries and business on any proposed regulation, shifting power away from ordinary people and politicians, and they give corporations registered in Canada and Japan the right to sue the UK if a change in our regulations negatively impacts on the profitability of their investments.

Trade deals are no longer just about the movement of goods around the world, they cover many areas of everyday life. Ratifying CETA and JEFTA will threaten our ability to decide how we run our public services and the kinds of standards we want for our food, health, labour and environment. It is beyond undemocratic to rush a vote through that will tie us in to liberalisation in these areas. Politicians need to set aside their Brexit straightjackets and reject the deals.