On listening to Barking and Dagenham 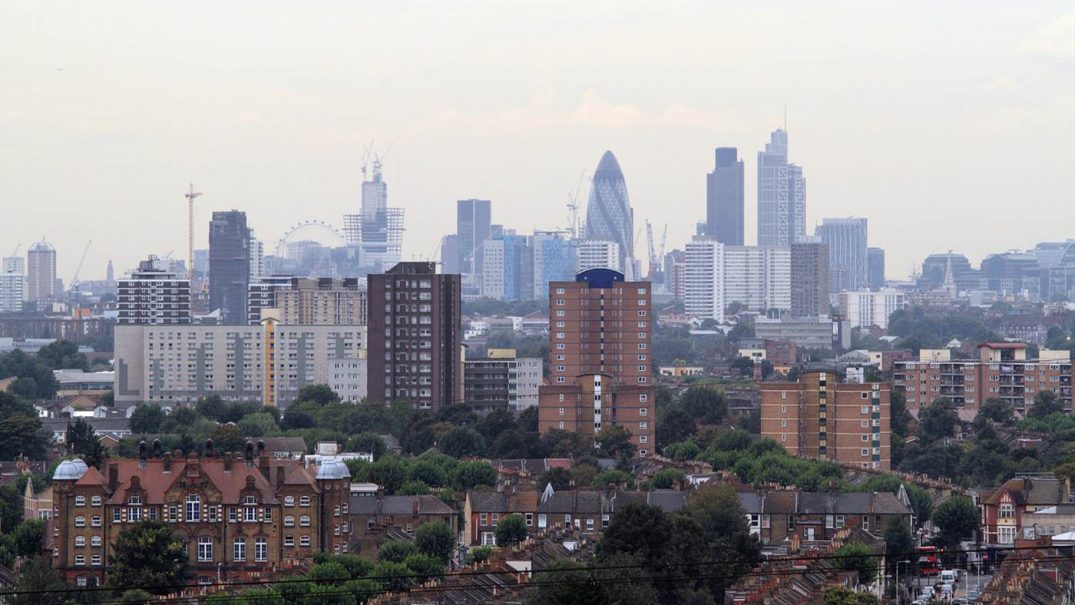 In the weeks and months following the 23rd June, there has been no shortage of insightful commentators queuing up to explain the root causes of the Brexit vote. Most of us on the left have grown weary of sitting through seemingly endless meetings in small airless rooms while a journalist or politician skillfully rearticulates the fact that this was a ‘protest vote’, and a ‘howl of rage’ from the ‘left-behind communities’ who had been powerless and voiceless for too long. Research conducted by the Joseph Rowntree Foundation into the EU referendum argued that ‘people who felt that they had been pushed to the margins of society, on low incomes and living in low-skilled areas, were the driving force behind Brexit’. While these observations are of course both important and accurate, it seems that perhaps the ’48-ers’ are so busy talking to each other about what the ‘leavers’ really want, think and feel, that there is no time left to actually listen to them. So last week, we did.

Armed with 400 flyers, we hit the streets of Barking and Dagenham saying we wanted to hear from local people what they thought about their lives and the state of politics. We had conversations about immigration and multiculturalism in primary school classrooms, discussed anti-social behaviour in the local pub and debated the efficacy of the Borough’s finance, growth and investment policies after Friday prayers. People were angry and frustrated certainly, but they were also open, warm and passionate about building a better community. Overwhelmingly though, they felt powerless. Person after person told us how they felt politics wasn’t for them, that it was corrupt and money-driven, and that they had long given up believing that their voice or their opinions mattered and could effect change. But to our astonishment, on a rainy Thursday evening at a community centre the ‘’wrong side” of the A13, over 60 people turned up and then thankfully, wouldn’t shut up. There were members of political parties left and right, community organisers and local councillors, but most of the people who came along where not involved in politics at all. Some had lived in the borough their whole lives, others just a few weeks, but all were keen to share thoughts and concerns over a slice of pizza. It wasn’t a scientific sample, but it felt reflective of the local community.

Instead of a panel of ‘experts’ from the Westminster bubble – they got a few introductory comments about Compass and what we were doing, some words from two local councilors (and a few heartfelt heckles), and then we were off.  Sitting in small groups of about eight people, the floor was theirs – and it wasn’t easy. We had strong disagreement about how the meeting should be run – indeed whether it should be run at all, and in some groups the councillors as representatives of local authority felt the full force of the discontent in the room. But the discussions rolled on for over an hour; passionately, angrily, hopefully and compassionately. This was politics in the raw and it was a privilege to witness it.

As an observer put simply, within just a few minutes of the discussion taking off it was clear that the world simply doesn’t work for many of these people. The big issues in Barking were the very basics of life; homes, money and health. As a recent BBC documentary highlighted, as is the case in too many London boroughs, rents are way too high and wages are way too low. As many of the attendees remarked, even ‘affordable’ schemes are far out of reach, and the churn in communities as people move in and out disturbs everyone and makes building community impossible. And as Peter Walker noted in The Guardian, residents of Barking and Dagenham now face a fifty year wait for a council house. Alongside the housing issues, those in the room discussed cuts to health services, education and libraries; anti-social behaviour, homelessness and a lack of social housing; and how the rapid increase in population for various reasons had lead to alienation, displacement and anger.

Of course of all of these issues are not specific to Barking and Dagenham – on the contrary, we could have held the same meeting in hundreds of towns and cities across the UK and heard the same things. And like so many others, the vast majority of people in the room that night had voted Brexit. But what we learnt from Barking was what we should all have known all along. The causes of the Brexit vote cannot be reduced to divisive and condescending issues of racism, xenophobia or a lack of education, as is so often attempted. The first question we asked the residents of Barking was what was good about the area, and needed to be preserved. And the overwhelming response was its diversity, multiculturalism and community cohesion. This was not a group of people who were racist or anti-immigration, and the respect and appreciation for the diversity of the borough cannot be overstated. But that doesn’t mean that distributional problems weren’t apparent. When there aren’t enough homes or hospital beds to go around, what do you say to someone who has lived in a place all their lives, as have their parents, when someone new turns up and gets in ahead of them? When the local school has their budget cut and has to choose between hiring a new Maths teacher or a multi-lingual teaching assistant, what should the priority be? And when people become angry, disenfranchised and hopeless, where should they turn to find change?

Of course, these questions do not have simple answers. This is the chewy stuff of real life politics in a world dominated for three decades by a politics that puts profit before people. There have always been at least temporary cultural tensions as flows of people move in and out of areas, but they are so much harder to manage without the structures and resources that enable communities to live with them. As we sat and listened, it was impossible not to think how a universal basic income might help offer them real security and therefore freedom; how quantitative easing fed directly into public house building could provide them with decent and affordable homes; and how proportional representation would shake up local government and its accountability and therefore performance.

So what next? Well firstly, we need to keep listening. Compass are going to keep working with residents in Barking to address some of the local issues, and try and replicate the meeting in other places – to hear what people in South Wales, Stoke on Trent, Sunderland and beyond have to say. We will keep thinking and talking about how a progressive alliance of parties and people can bring about a more equal, democratic and sustainable world. But what is also vital to pay attention to is that when we asked Barking to talk to us about politics, we learned that in some cases, Brexit doesn’t always mean Brexit. There is no such thing as the 48% vs the 52, there are only people with problems whose voices aren’t being heard. These are not dyed in the wool UKIP voters or hardcore Greens or Corbynites on a mission; there are just people who want a better life of decent pay, low rents nice homes and a hospital nearby, and want to be part of making it happen. The question of which of the parties will be standing with these people when it does, is yet to be answered.