Owning the future: why we need new models of ownership 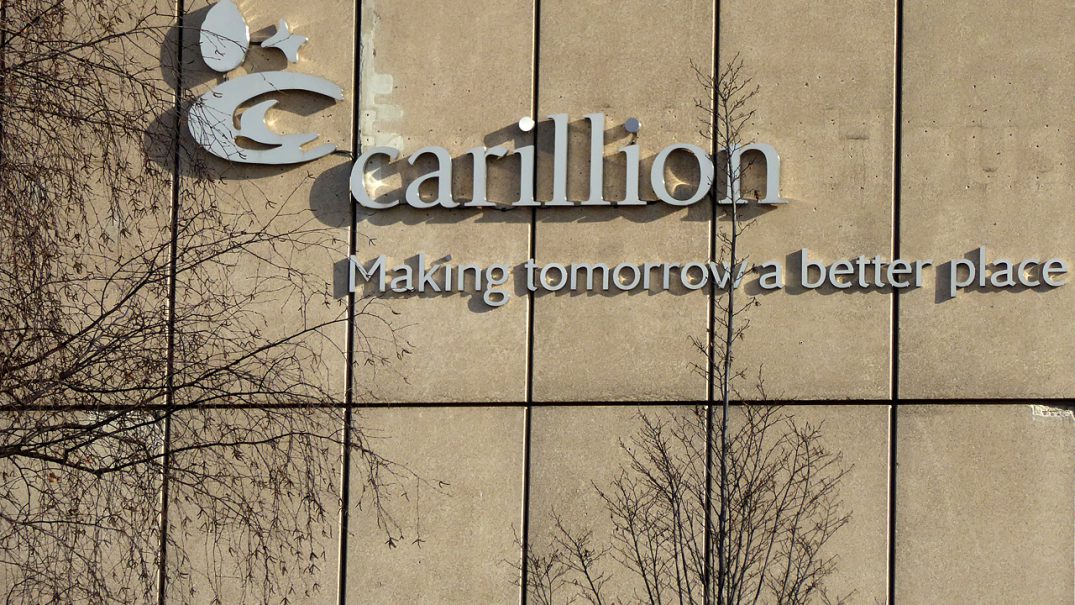 The evidence of our broken economic model mounts. This week, the East Coast Mainline was taken back into temporary public control from Stagecoach and Virgin Trains. As a potent symbol of the failure of rail privatisation, where franchise operators win regardless of their performance but the costs are borne by passengers and taxpayers, it is striking. At the same time, Royal Mail year end results saw another record dividend payment to shareholders, with almost a billion pounds extracted from the company since privatisation, despite the sale promising increased inward investment. Meanwhile, the Business, Energy and Industrial Strategy Committee released a devastating report into the failings of Carillion, exposing the flaws of the outsourcing model.

Parasitic, over leveraged, weakly accountable, and delivering little value, these companies and their relationship to the state epitomise the inefficiencies and inequalities of our neoliberal political economy.

Critically, these are not isolated symptoms of failure. We are in the middle of the longest stagnation in earnings for 150 years. Average weekly earnings have decoupled from GDP growth for the first time since comparable data has been available. Young people are set to earn less than the previous generation for the first time. We have the richest region in Europe – inner London – but most British regions are poorer than the European average. The UK’s productivity performance has been abject for a decade. The cumulative environmental impacts of our economy are damaging and unsustainable. In short, our economic model is broken and needs radical reform.

Piecemeal tinkering won’t suffice. What is required is an urgent rethinking of how our economy is organised, and in whose interest. Fundamental to this must be an ambitious new agenda on ownership, one that isn’t satisfied with the piecemeal nationalisation of railway franchises, or indeed the railway system as a whole, but instead seeks to transform how our economy as a whole is owned and governed, and in whose interests.

Scaling up alternative models of ownership – new ways of owning and governing enterprise to give workers and communities a stake and a say – is critical. This is because ownership is the key to unlocking systems change. Indeed, we cannot achieve the paradigm shift we need in how we run the economy and for whom without changing how our economic assets and institutions are owned. From the post-war consensus undergirded by the nationalisation of the economy’s commanding heights, to the role privatisation played in shattering of the Keynesian settlement and popularising Thatcherism, history teaches us ownership matters.

The reason is because ownership of capital shapes the distribution of power and reward in a business and the economy as a whole. It structures how enterprise is organised, granting powerful control rights to the exclusion of labour’s interest. Ownership also generates income rights, which as capital’s share of national income has risen over time, has benefited business owners at the expense of the incomes of workers.

If capital was broadly owned or democratically governed, the growing share of national income going to capital would not matter for inequality and living standards, since the benefits would be widely distributed. In fact, the ownership of capital is highly unequal. The wealthiest 10 per cent of households own 45 per cent of the nation’s wealth, while the least wealthy half of all households own just 9 per cent. Property, the most widely spread form of wealth, gives people little control over the productive forces of the economy. Financial wealth which does, including stocks and shares, is particularly unequally held: the wealthiest 10 per cent own almost 70 per cent. Indeed, a striking paradox of the ‘shareholder democracy’ revolution of the 1980s was that it led to the concentration, not dispersal, of economic ownership. Compared to most other advanced economies the UK now scores poorly on economic democracy indexes measuring ownership and economic voice.

Powerful trends are set to increase the importance of ownership in the context of unequal levels of ownership. Technological change risks creating a paradox of plenty: society is likely to be far richer overall due to the material abundance generated by automation and digitalisation, but for many individuals and communities, technological change could reinforce inequalities of power and reward as the benefits are narrowly shared, flowing mainly to capital owners and the highly skilled. From the ownership of data that fuels the platform giants of surveillance capitalism, to ‘who owns the robots’, ownership of capital will become ever-more pivotal.

This is why IPPR’s Commission on Economic Justice has set out a radical agenda for broadening and democratising ownership of business equity. The goal of our proposals are two-fold: to give everyone a share of capital, both as useable wealth and for its income returns; and to spread economic power and control in the economy, by expanding the decision rights of employees and the public in the management of companies.

Our report, Capital Gains, proposes three mechanisms that can help broaden the ownership of companies and spread economic rewards and power more widely.

First, we propose establishing a Citizens’ Wealth Fund that would own shares in companies, land and other assets on behalf of the public as a whole, and pay out a universal capital dividend of £10,000 for every 25-year old.

Second, we propose a series of measures to expand employee ownership trusts, which create a form of employee common ownership that provides the basis for employee participation in both profits and corporate governance, giving employees both distributional and control rights. The effect is to turn the traditional company ownership hierarchy on its head: whereas capital normally hires labour, in an EOT-owned company the employees hire capital. We estimate that the UK could create 3 million worker-owners by 2030 with an ambitious reform agenda.

Finally, we set out steps to scale the co-operative and mutual sector, which are democratically owned and governed, through new financial and legal measures to support forms of enterprise in common.

Our crisis consists in the mounting evidence of deep structural failure, whether Carillion or the rail debacle, without yet generating overwhelming momentum towards much needed and systemic reform. An alternative ownership agenda must be critical to this.

From the national to the firm level, new models of ownership can begin to reshape how our economy works and for whom. It gives us a chance to own the future.