Owning the problem: Democratic ownership in the 21st century 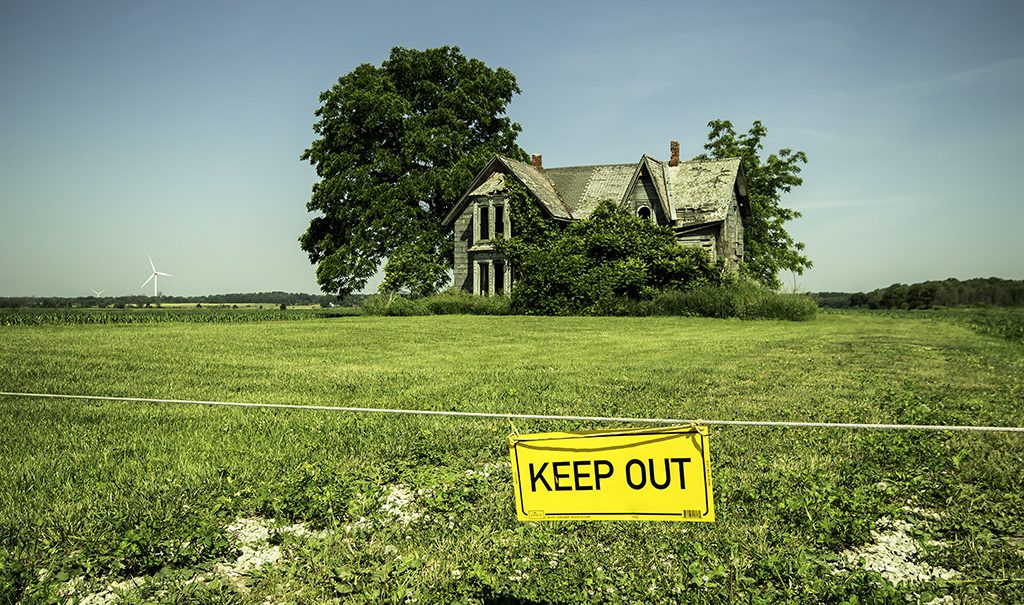 Ownership is central to who has power, voice and reward in society.  Stark inequalities in wealth and assets underpin and reproduce sharp hierarchies in economic and social life. Unless we build new models of democratic ownership – more dispersed, more transparent, more public – we cannot create a new economy that works for everyone. We have to own the problem.

The sheer scale of inequality in ownership is staggering. For example, the richest 10% of households own 45% of the country’s wealth, the poorest 50% only 9%.  The median wealth of lone parents with dependent children is just £26,800, compared to £678,000 for a couple without children approaching retirement. While the scale of wealth a person enjoys is partly due to their age, it also reflects patterns of ownership that are structured by gender, class, ethnicity and geography.

Moreover, the mechanisms meant to disperse ownership are broken.  The so-called ‘shareholder revolution’ boasted of by Margaret Thatcher has failed.  Individual share ownership has collapsed since the 1980s, falling from nearly 40% of UK quoted shares to just under 10% today. UK pension funds – which are a form of indirect ownership – have experienced a similarly sharp decline.  At the same time, the UK’s broken housing market means that for the majority of young people, owning their own home is fast becoming an impossibility, further accentuating inequalities of asset ownership.

Added to this, coming down the track are a series of trends that, if unchecked, will accelerate inequalities in ownership of wealth and capital.  Increasing levels of automation will boost capital’s share of income at the expense of ordinary workers.  As human labour is progressively replaced by machines, the owners of the robots will cannibalise more and more of the returns of growth.  Unchecked and without reform, accelerating automation could lead to a new ‘Gilded Age’, in which economic power and reward concentrates in a way not seen since before the birth of democratic capitalism.  Compounding this, powerful network effects mean key sectors of the digital economy are trending towards monopoly, further accelerating the concentration of wealth.

A new, more inclusive economy cannot therefore be built on the foundations of our current models of ownership.  Hierarchical patterns of wealth concentrate economic power, cede the future to investors based on the ownership of capital not social utility, starkly divide life chances, and ultimately inhibit broader social flourishing.

By contrast, the benefits of a more democratically owned economy are multiple: greater power for ordinary workers and citizens in shaping economic decisions that affect their lives; greater democratic control over key resources, from energy and infrastructure and data to shaping investment in the technologies of the future; and critically, a more durable, egalitarian distribution of income and wealth that can meaningfully allow people to take control of their own lives.

A more democratically owned economy is possible in the here and now that can prefigure the wider changes we want. In fact, there already are a wide range of successful institutional forms that can extend democratic control over capital and wealth to ensure returns are more widely shared in the here and now. From worker ownership to municipally owned energy, from consumer co-operatives to democratically owned and managed public housing, there are a host of options that can accelerate democratic forms of ownership in the economy today with the right legal, financial and fiscal support.

Yet more radical options are also required to truly democratise ownership in the UK in the future.  IPPR is therefore exploring new institutional approaches that can better hold wealth in common.  First, we are proposing a new Citizens’ Wealth Fund, in which a new wealth tax could fund the purchase of a broad portfolio of shares in major companies, held on behalf of the people in an independently managed fund. The dividends from the shares could be distributed annually to the bottom two-thirds of the household income scale, ensuring the benefits of economic dynamism are widely shared.

At the same time, a new wave of modern ‘wage earner funds’ could allow workers to take a greater ownership stake and sense of control over the firms they work for. Inspired by the Swedish Meidner Plan, the funds would operate by the government requiring major corporations to share their profits with their employees by issuing new equity shares to the funds.  Without diluting their working capital, the funds would both broaden collective ownership and help empower employees to better influence decision-making at work.

The point with these institutional initiatives is not to return to older, centralising and not particularly democratic models of public ownership that underpinned post-war settlement.  Instead, economic democracy in the 21st century is about building institutions that can allow participation, disperse economic power, and allow for new ways for wealth to be held in common, for the common good.

It is clear we need a new type of economy. It currently stumbles along, kept alive by the use of heterodox, largescale monetary policy and the flow of private credit, yet unable to deliver rising, sustainable and inclusive prosperity, nor the deep structural reform our economic weaknesses demand. We shouldn’t be in any doubt that the UK’s economy is out of shape, reflecting deep structural flaws. However, we will only build a better future if we can reform the deep interlocking institutions and practices that underpin our economy.  If we are to own the problem, reforming and democratising ownership must sit at the heart of that agenda.