Rebalance the economy away from London 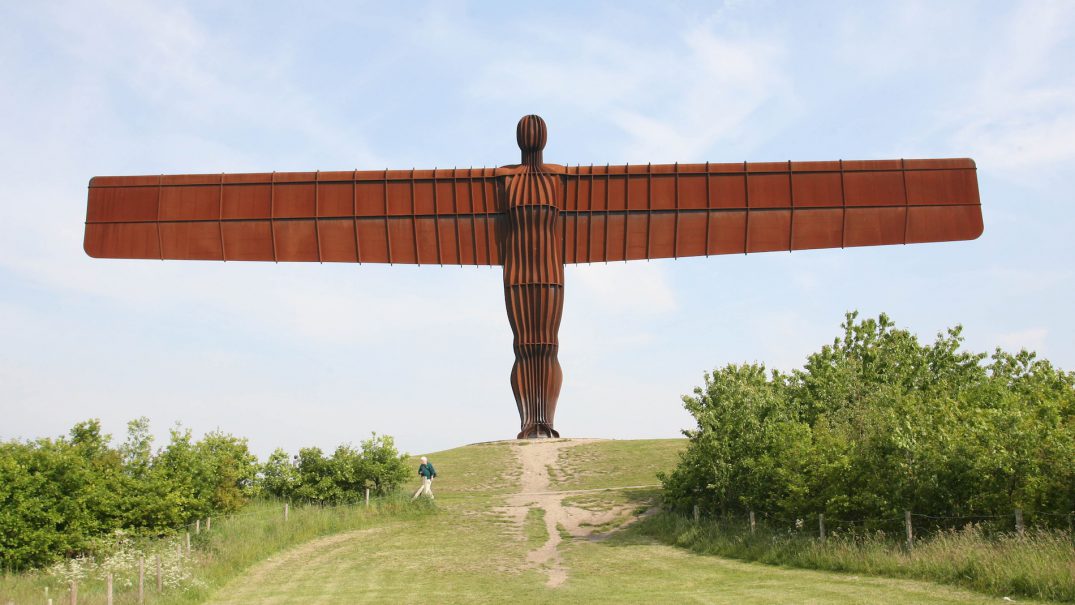 Angel of the North

London’s Garden Bridge will cost £60m of public money, and may even require a public bailout upon completion. Meanwhile, museums in Derby, Lancashire, Jarrow and Durham face closure. The cost of keeping them open is a tiny fraction of the public money funnelled into the Garden Bridge.

Of course, the problems with Britain’s economy don’t begin and end with the Garden Bridge, but it is a fantastic symbol of how skewed the nation’s economy, culture and infrastructure investment are towards London and the South East. It’s also an explanation for the resentment people living outside of London feel for the national overemphasis on the capital.

The first thing to address when it comes to rebalancing the economy is George Osborne’s idea of ‘Northern Powerhouse’. This was marketed by the then Chancellor as a way of rebalancing the economy and fueling economic growth in the North. But, as Daniel Bailey wrote for the Centre for Labour and Social Studies: “there is a great incongruence between the soaring rhetoric of devolution and the actual policy content of City Deals, such as the one in Sheffield, where only modest budgetary powers have been handed down. Moreover, an analysis of the specific powers being transferred speak to Whitehall’s existing objectives rather than an enabling of any deeper sense of decentralisation.” The emphasis on Whitehall has been demonstrated in farcical news stories about over 200 Northern Powerhouse jobs being moved from Sheffield to London.

In short, the Northern Powerhouse initiative is an exercise in devolving blame but centralising power. City deals mean British regions will get the choice over how they spend an ever-decreasing pot of money, and may even end up undercutting one another if business rates are also devolved. This doesn’t devolve power, it just outsources austerity. It’s not a solution to the problem of a London-centric economy; it is part of the problem.

What the UK needs is a proper industrial strategy to develop communities across Britain. This would involve investing more in the manufacturing industries so that there are plenty of well-paid skilled jobs in areas that have previously suffered industrial decline. Part of this industrial strategy would be to invest heavily in research and development to ensure the technology Britain develops can be exported to other countries, and the revenue used to invest in the country’s future.

A proper transport strategy is also needed to balance the economy away from London. By improving transport links and reducing commuting costs, the government could create a metropolis encompassing many northern cities – like a spiderweb of different economies across the north. This would be a far better solution to Londoncentricity than HS2, which is essentially a project to make commuting to London easier.

Finally, some national institutions should be relocated to the north. Parliament could be moved to Newcastle, taking many journalists and lobbyists – and the money they spend – with it. The BBC already has a huge media centre in Salford, but this could be expanded further. National newspapers could be offered peppercorn rent for opening regional offices outside of London. The financial, political and media hubs of the US are spread across the country. It is absurd that the UK crams all of them into the same city at the expense of everything else.

These are just a small number of ideas for a balanced economy. The government must think of more, and make enacting them a priority. London can no longer be allowed to remain Britain’s black hole, sucking in all the resources in its vicinity.