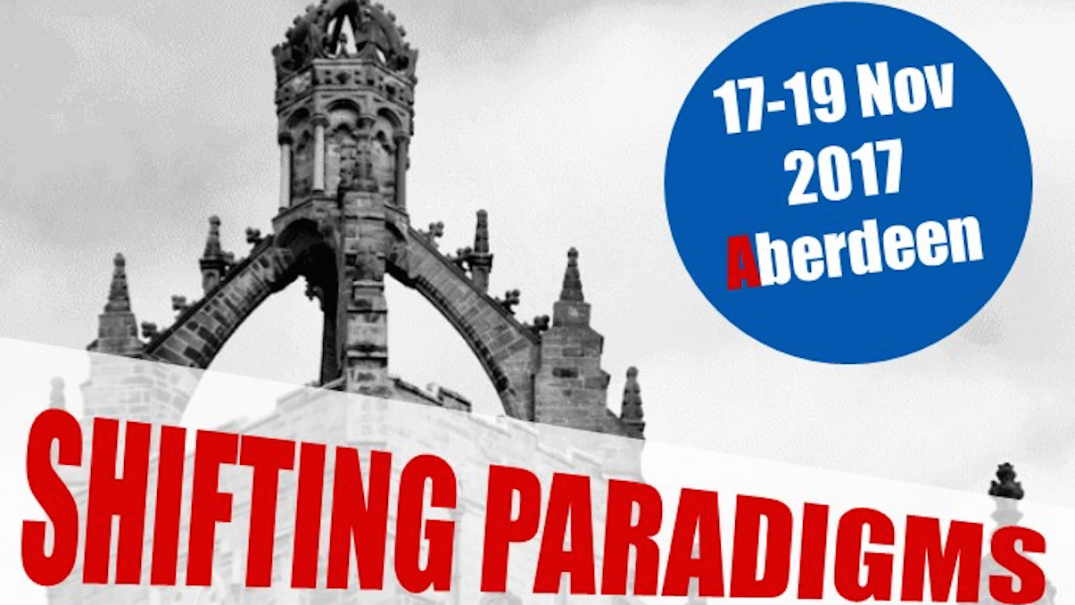 In the aftermath of the financial crisis students all over the world began to express their dissatisfaction with the economics education they received at their universities. They were appalled by its failure to predict, to explain and in many cases even to discuss the financial crisis. Students felt like the world outside their classrooms was falling apart, while inside them the same models, equations and formulas were preached as if nothing had changed. Built on this disappointment, student groups formed all over the world and started to work towards the common goal of making economics more pluralist and more related to the real world. They wanted to challenge the existing mainstream of economic thought and enrich it by integrating a variety of alternative theories and approaches.

Many years have passed and a strong network of students and economists dedicated to pluralist economics has developed. They continue to push for new approaches to economics and for making it more accessible to lay people. They have achieved important curriculum changes at some universities, organised a number of conferences and forums for a more pluralist discussion of economics, and developed a range of pluralist resources. But despite that, in many respects economics has not changed. The majority of universities have maintained the old curriculum and the teaching of economics overwhelmingly continues as if the crisis had never happened. This makes it very clear that the journey towards a more pluralist economics continues. In many ways this is a journey to a destination unknown, because the question of what pluralism in economics really means is controversial and there are a variety of different views on what it could look like. To me it seems that there are broadly four different views among students, activists and scholars.

First, the ‘paradigmatic’ view of pluralism, which one might argue is actually not very pluralist at all. It argues that neoclassical (mainstream) economics as an economic paradigm has failed to conceptualise and analyse the economy and should, therefore, be substituted by a different paradigm. This view can be pluralist in so far as the new paradigm could be a pluralist paradigm but that still leaves the question of what a pluralist paradigm would look like. Second, there is the ‘sideline’ approach to pluralism, taken by many universities. While they allow alternative schools of thought to exist on the sidelines (in optional modules and electives), the universities continue to teach mainstream economics in the core modules of their degrees. This view rests on the belief that mainstream economics is the ‘real’ economics, the one that can properly explain the economy and other approaches are merely interesting curiosities to explore. Third, there is the ‘compartmentalized’ view of pluralism, which is centered around the idea that different approaches to economics can explain different aspects of the economy. Thus, all theories and schools of thought should exist side by side each analyzing economic processes in their own niche. Finally, there is the ‘cross-fertilization’ view of pluralism, the belief that different schools of thought should not only be equally valid approaches to analyzing the economy but actually influence and change each other. This view believes that pluralism is a process arising out of a continuous dialogue between different approaches and schools of thought that challenge and enrich one another.

All four views have valid arguments for the form of pluralism they propose, and the onus is on us to figure out what the economic pluralism of the future is going to look like. There are a number of important steps that we can take towards that goal, and I want to briefly shed light on two of them: providing knowledge about alternative economic approaches, and organising discussion forums for people to engage in a dialogue about pluralist economics.

Knowledge is the basis for any future discussion about pluralism. Without knowledge of alternative approaches, it is impossible to consider their viability. A group of colleagues from the student network Rethinking Economics and I have recently published a book that greatly contributes to providing this knowledge to a wide variety of people. The book ‘Rethinking Economics: an introduction to pluralist economics’ introduces a range of alternative schools of thought and highlights the ways in which they might enrich economic analysis. By being very accessible it opens up the dialogue to a broad group of people and gives them the opportunity to enter the discussion and contribute their thoughts and ideas.

The second crucial step is bringing these people together and inviting them to engage in a constructive dialogue on pluralist economics. This is mostly done through the growing number of pluralist academic conferences that students and scholars all over the world are organizing. On 17-19 November one such conference is happening in the North of Scotland. ‘Shifting Paradigms – Economics in the twenty-first century’ is the annual conference organised by the Aberdeen Political Economy Group (APEG). APEG is a student society dedicated to creating a pluralist, inter-disciplinary forum that actively promotes the exchange of ideas, resources and materials related to contemporary socio-political and economic issues. The conference is a prime example of how we can organise and shape the dialogue around pluralism. It aims to create a critical and diverse academic forum that is aimed at uncovering and debating the economic challenges of our time. Furthermore, it embraces and recognises the importance of interdisciplinarity in economics. Issues like economic, environmental, and social justice can only be understood and tackled from a multidisciplinary perspective and therefore scholars of different disciplines are invited to Aberdeen to engage in this dialogue. By connecting different economic theories and disciplines with each other, the conference hopes to inspire the development of new ideas and intellectual alliances.

Economics has to be a dialogue. It has to be a process that constantly changes. New ideas, concepts and approaches have to considered and discussed. We have to embark on this journey together and to find out how pluralist economics could work. Why not take a first step and join the Shifting Paradigms conference?

Let’s get together and reshape the future of economics!

Shifting Paradigms is taking place on 17-19 November 2017 at the University of Aberdeen. Tickets can be purchased here.
​