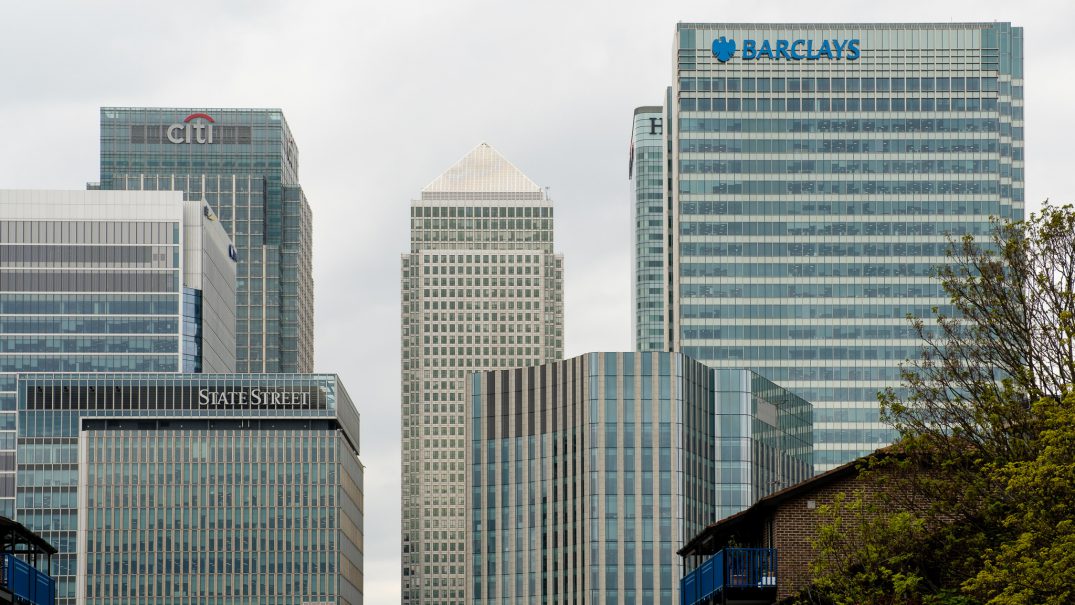 The UK has a grossly financialised economy, heavily overbalanced towards the South East. Our industrial sector is uncompetitive, we have uncomfortable and dangerous levels of inequality, and whole sections of our younger generation are virtually excluded from the housing market. Our National Health Service is struggling to cope with current and increasing demand on its services.

If this wasn’t enough, we also have to cope with the uncertainties of Brexit and the looming and inescapable problem of climate change. Against this context, the current neoliberal emphasis on shrinking the state is quite misplaced, if not dangerous. Instead, fixing these issues requires a new approach to our economy. Here are six policies that would help kick start the necessary transition.

The introduction of a tax on the value of land and property would tick many boxes. Land provides a huge taxable base – it is the classic commodity that cannot run away. Taxing land would have an immediate effect taking the heat out of the South East property bubble, so helping to correct regional imbalances. It would also have a big impact on land hoarding, and could be tailored to discourage non-resident holders of land, or holders of land who are not natural persons

Public procurement is now widely recognised as being the driver of new technology and innovative high tech companies – witness how the US has directed its public procurement programme to transform our world and its own industrial base. But this doesn’t just happen naturally. It is not enough to go to the private sector with lots of money. Instead, what is required is intelligent procurement: that is, actively identifying the needs, and driving the development process, (either within the public sector, or in close relation with the private sector), until the new innovations are ready to be rolled out.

This is the opposite of how the UK’s hollowed out state conducts public procurement. Initiatives like PFI have resulted in financial innovation for the benefit of the financial sector, often not even based in the UK. Instead, we need a new technology based policy focused on transforming the UK economy. One of the key priorities should be developing technologies related to addressing climate change.

With so much focus on financial services and the South East, far too little attention has been paid to our island’s need for good transport and port provision. Much greater infrastructure investment, in transport and communications particularly, will be key to correct imbalances within the UK and reduce the cost of exporting. Anyone who looks, for example, at the inadequate state of Scotland’s ports, or the inadequate roads and rail links to Cairnryan, the UK’s shortest sea crossing to Ireland, would realise that the present system is not working. At the other end of the country, the constant blockages at Dover need to be addressed.

There should be a national infrastructure plan, linked to a strategic vision of how the country should be operating. Where private owners of key infrastructure (for example, the owners of privatised port facilities) are not providing adequate investment they should be incentivised to do so under threat of renationalisation.

Taking a strategic view will be even more important given that shipping patterns will likely change with global warming and the retreat of Arctic ice.

Another vital aspect of infrastructure investment is how it will be funded, and here the UK has got things disastrously wrong. Much of our key infrastructure – rail, airports, water, electricity transmission and gas – is ultimately funded by charges on the user or passenger, calculated on the basis of what is known as regulatory asset base (RAB) pricing.

RAB pricing is a version of current cost pricing, where the charges on the customer go up in line with inflation. But when RAB pricing was introduced in the wake of the Thatcher privatisations, the general public was not made aware of its flaws.

Under the old fashioned system where the funding of infrastructure was based on fixed interest loans, the effect of inflation was to erode the real value of charges through time. Inflation was the consumer’s friend. With RAB pricing, however, prices keep on rising with inflation. Far from being immaterial, the difference matters immensely. In the long run, prices for the consumer are much higher under RAB. This price differential can be, and is, extracted by the asset owners in the form of a windfall capital gain. If you want an explanation for high rail fares in the UK, or high utility prices generally, as well as huge company dividends – RAB pricing is a major factor.

All of this was glossed over when RAB was introduced. But the important point is that RAB is not an essential adjunct of privatisation. Changing the pricing model for utilities and privately funded public infrastructure onto a more rational basis could still enable investment to be fully funded – it would just remove the current excess windfall profits for the utility owners. And there would be further benefits to rationalising RAB pricing. For one thing, it would strike a major blow against the current culture in the UK in which financial interests dominate: finance should be our servant, not our master. Reforming utility pricing would also make the eventual renationalisation of utilities much easier as the private owners would no longer have today’s large windfall profits to defend.

A new state investment bank (SIB) would have two main functions. Firstly, after the reform of RAB, there will be opportunities for investment in infrastructure and utilities. A SIB would borrow, at low public sector borrowing rates, to provide funding for such investment. The existence of such a funding source would provide the ultimate counter argument to any of the present utility owners who might otherwise argue that they could no longer afford to invest, given the reformed pricing structure for utilities after the changes to RAB.

Secondly, the SIB would put in funding to selected new tech start-up companies – for example, those being spawned out of the proposed reform of public procurement, and those addressing climate change. This SIB funding would come with an important proviso in the form of a golden share, which would ensure that the new company could not be sold out and taken over without the approval of the government. Equity investors in promising new tech start-ups in the UK have been too keen to sell out at the first opportunity – with the effect that the new companies are taken over and their intellectual capital lost from the UK. SIB funding would ensure that this could not happen.

Full information on the costs and performance of services is absolutely central to efficient government and the proper assessment of policies. Unfortunately, given the trend towards the privatisation of services in the UK, there has been a great decline in the accessibility of information. Forces of reaction have carried out a successful rear-guard action against the Freedom of Information Acts.

This process has been helped by the failure of the private bodies which carry out so many functions of the state to recognise the spirit or the letter of Freedom of Information. Freedom of Information should be revisited to make it absolutely clear that if the Government pays for a service, then all the information about that service will be publicly available, even if the actual provider is in the private sector. For example, this provision would cover the full details, including the contracts and financial projections, of Public Private Partnership schemes.

Written by Jim and Margaret Cuthbert