Why the sugar industry should not be renationalised 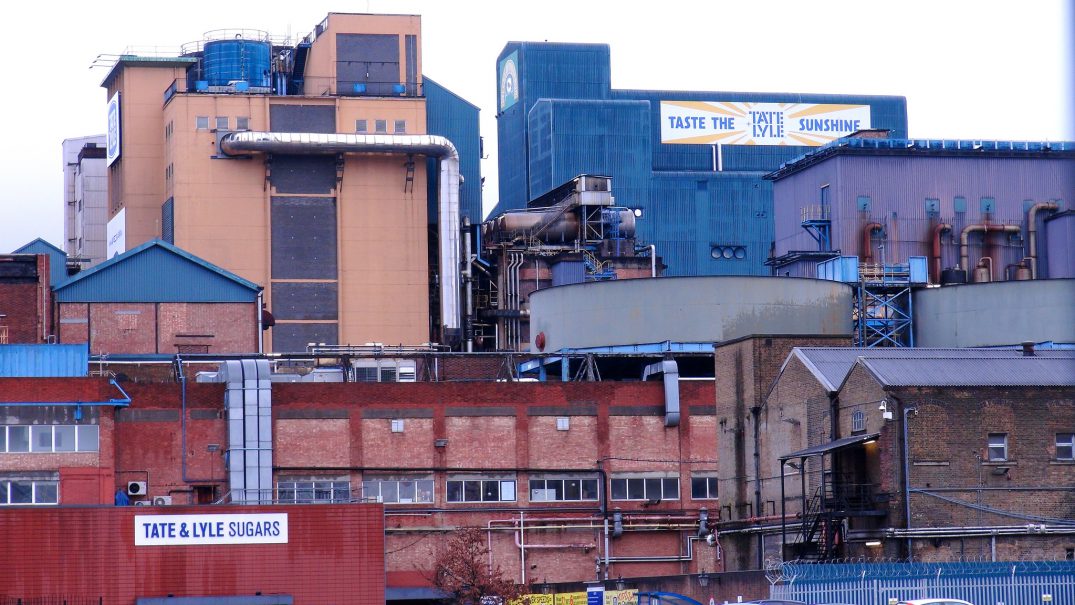 “We need to eat more sugar,” said no dietician ever. So it may come as a surprise to learn that UK sugar beet refining was a nationalised industry until recently. State intervention in sugar supply has a long history. The Government encouraged sugar beet production as early as the trade blockades of the Napoleonic wars in the 19th century, then in the 1930s it nationalised all companies processing sugar. Sugar was that important. We could not get enough of the white stuff, so we decided to own it.

But setting aside our love of cakes and biscuits, the white stuff is not very critical for our survival. And it’s a product heavy with its history of colonial greed and slavery. Sugar, or ‘White Gold’, as British colonists called it, was the engine of the slave trade that brought millions of Africans to the Americas from the 16th-century onwards. As profit from the sugar trade was huge, European colonies quickly started to develop sugar cane plantations based on the readily available cheap slave labour. It’s a dark past and a good reason to choose fair trade sugar now, so that producers and workers are guaranteed better return for their efforts.

We de-nationalised UK beet production and refining in the 1970s, and now the sector is ultra-concentrated. It is dominated by just two sugar processing companies: Tate and Lyle (now part of American Sugar Refining) and British Sugar (now part of Associated British Foods).

These companies have vastly different attitudes to Brexit, and this is related entirely to their sugar sourcing. As Tate and Lyle imports its raw materials (sugar from cane form the global south) it favours liberalisation and a pivot away from the interference of Europe. When Tate and Lyle sponsored the Conservative Party conference in 2017, one could suspect they were subtly sweetening the Brexit pill and protecting their interests in future US-UK trade deals ahead. British Sugar, on the other hand, refines sugar mostly using beet from around 3,500 UK producers and EU producers to make its sugar. So it wants those farmers supported.

Making visits to the sugar processing factories seems to be a staple for Government ministers. The farmers and jobs associated with UK sugar (around 11,000) are not vast, so why is it so politically important? Locally it is a crucial employer, and as more sugar is made into bio-ethanol to put in cars, maybe that’s where the focus should be.

But calls to renationalise the sugar industry are misguided. Instead, putting less of it in our mouths should be the goal. UK policy now does, after much persuasion by Sustain and others, aim to reduce sugar consumption through a combination of measures such as education, local action, public sector food standards, product reformulation, junk food marketing restrictions and a sugary drinks tax. Though not enough, these will help tackle the huge social, health and economic costs of obesity, tooth decay, diabetes and other diseases related to high consumption of sugar and sugary foods.

And we are not alone. 26 countries have so far introduced sugary drinks taxes of some sort, the latest being the Philippines. The World Health Organisation is now advocating such approaches globally. The use of sugar taxes is not without its problems – it will take much more than taxes to counter huge marketing budgets and decades of sugary food culture. The threat of trade disputes is also very real as the US – with notoriously sugary foods and drinks, giant portion sizes, and aggressive resistance to marketing restrictions – wants to access our market.

Nevertheless, the huge social and economic harm caused by too much sugar in our diets is not going away and will thrust its ugly, painful way into governments’ agendas. That means that as well as diversifying here, overseas countries highly dependent on sugar – with old colonial ties to the UK – should be supported in diversifying where they can. Continued access to least developed countries and Afro Caribbean Pacific (ACP) countries is needed in the short term, however, given the vital revenues this crop provides.

As Defra have just announced a new consultation on future farm policy, it is also worth considering the environmental and wildlife impacts of sugar production. Sugar cane plantations are hugely thirsty, are responsible for significant habitat destruction and harm the soil. Domestic beet production is very localised, but where grown it is a mixed blessing. The upside includes providing a habitat for some key wildlife species – providing an important nesting habitat for lapwing and stone curlews and feeding site for pink footed goose, for example. Ensuring these are protected in any transition will be vital, and there could even be a marketing link (Lapwing-friendly sugar?). The downside includes significant use of chemicals, including bee harming neonicotinoid insecticides, as a seed dressing in the whole crop. New farm policy should deliver support for that transition for public health and well as environmental goals.

Tackling some issues such as chemical use could be delivered through other methods including converting production to organic methods, but there is none in the UK and none currently anticipated. New production recently commenced in Northern Europe, so there is demand out there. The UK could be driving demand and supporting organic conversion and Integrated Pest Management methods. Higher costs and segregation of the processed material is a key constraint to the development of organic, as are the pest and weed pressures, so this would need public support in development. Farmers should be demanding more research and development on insect control in particular, as the European Union and Gove have indicated neonicotinoid use may well be banned.

The MPs on the Environment Food and Rural Affairs (EFRA) Committee are worried about our sugar farmers and the impact of new trade deals on their market after Brexit. They’ve initiated a rapid inquiry on “how the sugar industry will be affected by Brexit and the options for an optimal trade policy surrounding sugar following Brexit”. Nothing is said in the initial briefing about health or environmental goals.

Sustain’s submission stresses three areas they need to consider: (1) we need to eat less; (2) so we probably need to produce less; (3) and what we do produce and eat should harm less (less pesticides, fairly traded, worker conditions and so on).

The 2017 sugar quotas – an EU measure previously limiting how much each producer could grow – means all European beet producers can grow what they like for the first time in decades. The likely result: a surge in beet plantings and a drop in resulting prices. This will suit the refiners and end users but not the farmers, and probably not the farmed environment. It is also likely to undermine the health purposes of the sugary drinks tax. It is likely to mean more sugar is eaten.

Farmers don’t like being told what to do, and always know best. But they would be wise in looking around to see the policy as well as the market atmosphere. Producing higher value such as organic may be one approach. Getting out altogether may be the route for some. If that means the public providing support for the transition, so be it. You could argue public health is a public good – being based on so many collectively agreed socio-economic and political conditions – from planning policy to labelling law. Reducing production of a harmful product could fit that category.

If reducing production here means we import more to fulfil some needs of the sugar industry maybe that should be a market for producers in countries still highly dependent on sugar for socio-economic reasons. Ideally, those producers should benefit from processing and selling the refined product – gaining the added value and jobs involved. This depends on ending tariff escalation, which may be one way Brexit can be used for a social advantage. Those wanting cheap raw materials won’t be happy, but trade policy must be guided by poverty reduction, sustainable development and health as well as climate and resource use protection.

This should be seen as not the end of the sugar rush, but the beginning of better sugar and healthier diets. Our waistlines and the bees demand it.