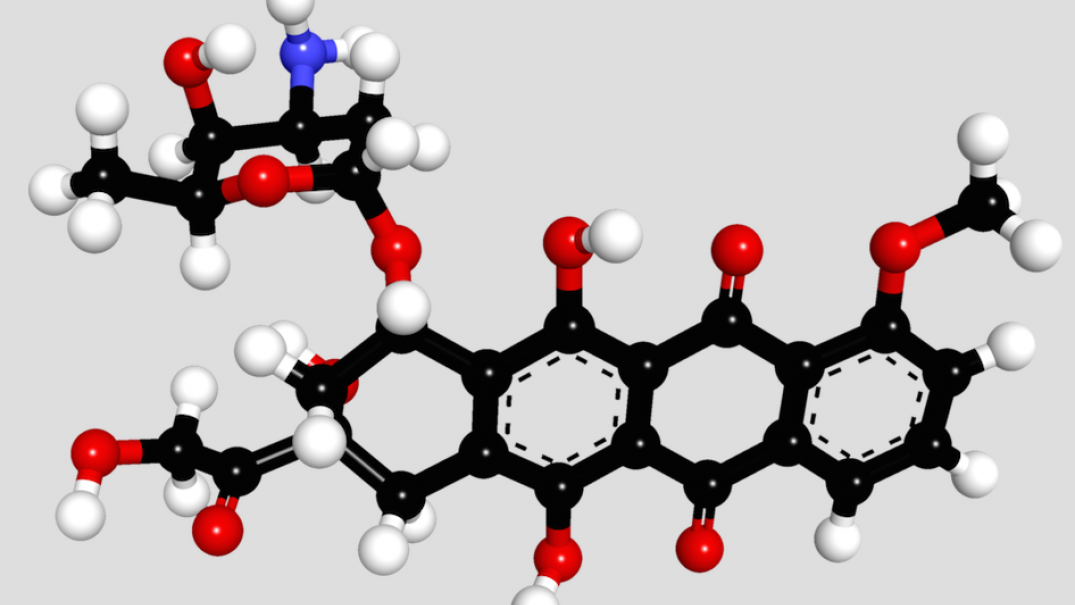 Our medical R&D system is undermining our health – reform could boost our economy and our wellbeing.

The medicines that work their way through the university labs, clinical trial sites and pharmaceutical manufacturing facilities to NHS patients are not the ones that we need the most. Rather, they are the ones that can make the most. Profit, rather than health need, drives our medical research and development system and that reality has huge consequences for society.

Whilst it is true that the drugs developed under the profit incentive can often deliver improved medical outcomes, this is frequently not the case. Too many new medicines simply don’t represent progress – some estimates say up to 70% of all newly licenced drugs are worse or no better than the ones we’ve got. This means pharma is wasting billions on research to replicate existing medicines, and then billions more (spend on marketing is approximately double the spend on R&D) to sell us the inferior drugs they produce.

And too often diseases that kill millions every year, like tuberculosis, are ignored (we’ve only developed two new TB treatments since man first stepped on the moon) because there are few profits to be made from the poor people it affects. The same market failure is behind the existential threat posed by antibiotic resistance. We have no new antibiotics because any developed by the pharmaceutical industry will be used only when absolutely essential. There will be no blockbuster sales here, so the investment goes on other safer, more profitable bets.

Directly connected to these huge weaknesses are the problems generated when we do see a new, effective medicine developed: prohibitively high prices facilitated by patent-based monopolies. These monopolies are the core of the current medical R&D incentive system. But when the NHS is facing an unprecedented threat to its future, those monopolies are resulting in drug price increases way beyond the rate of inflation and without comparable improvements in outcomes. Increasingly, the NHS simply cannot foot the bills – and from cancer to hepatitis it is forced to ration access to lifesaving medicines.

Big pharma wring their hands and say it may be an imperfect system, but it’s the only one we’ve got – if we want medical innovation there is no alternative. But that’s a lie. By paying up front for the innovation we need – either through grants or prize funds we could ensure the R&D is driven by need not profit. And by paying for it up front, we don’t need to reward innovation with a patent-based monopoly – we’ll own the IP and can licence it out to multiple manufacturers to produce the pills. They’ll compete for market share and bring the price down close to the cost of production, as we see with generic medicines today. For example, the NHS has to pay almost £40,000 for a course of sofosbuvir, a hep C treatment that is made and sold for a profit at £300 where the patent doesn’t apply.

This alternative approach has been proven to work – the Drugs for Neglected Diseases Initiative has developed new medicines for $130m, a fraction of the $2.5bn figure often quote by industry. Indeed, in contrast to the right’s rhetoric that the state can’t do innovation, 70% of truly novel drugs with new molecular entities trace their origins to a public or philanthropically funded lab.

We already pay for medical research three times over – through public research grants, tax cuts for big pharma, and the NHS drugs bill. It’s time we implemented a new, more efficient, collaboratively driven, open innovation model with patient needs at its heart. In doing so we can re-energise our research institutions, harness the brilliance within our universities and pharmaceutical industry to deliver better medicines, and safeguard the NHS and its patients so they are not held to ransom by monopolist drug corporations.

There is a better way to do medical R&D and by pursuing it we can help to protect the future of the health service – the question is whether there is the political will to put patient lives before big pharma profits. 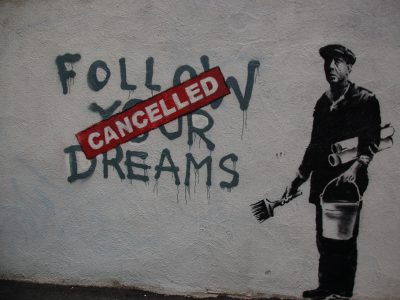