Series introduction: We need to rethink the British economy 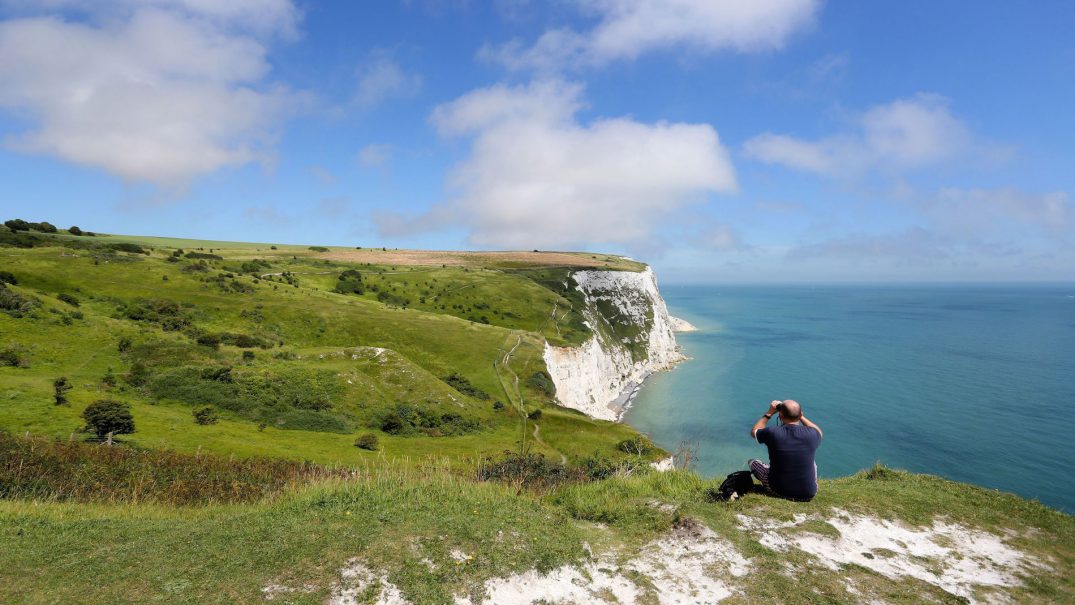 Since 2008, Britain has seen a surge in alternative economic thinking. From community finance to cooperatives, public ownership to tax avoidance; land taxes to local currencies, GDP to the creation of money; basic income to fossil fuel divestment, longstanding wisdom about how best to organise our economy is being challenged.

This explosion of new ideas – or, perhaps more often, the rediscovering of old ones – should come as no surprise. The credit crunch delivered a brutal blow to Westminster’s economic strategy, yet little has been done to change it.

Real terms wages have fallen by more than 10%. The two biggest countries in the UK are heavily reliant on finance and fossil fuels: industries that are far from sustainable. Britain’s other countries are the poorest in Northern Europe. Our trade deficit – chronic since the early 1980s – has only grown. Personal debt levels are booming. The housing vortex is sucking up ever higher portions of people’s wages, and steering investment away from productive industries: by some measures, net investment our economic future fell to zero in 2014.

Britain’s biodiversity is in free-fall and our depleted soils are estimated to only have 98 harvests left in them. The gender pay gap remains stubbornly wide at around 20%, and young people of colour have faced a 50% increase in unemployment. Meanwhile, the richest 10% of households hold 45% of all our wealth, whilst the poorest 50% own just 8.7%. The average FTSE100 CEO now earns 123 times the average salary, having seen a pay rise of 45% since 2010.

Our population is ageing and we seem to have little idea how future generations will secure pensions. Employment is increasingly precarious. Over half of the people in Britain say that their stress levels are rising, and whole swathes of the country have been abandoned to a brutal strategy of deindustrialization. Automation is now eating into skilled jobs in the way that, over the last century, it destroyed unskilled work.

This, of course, is before we assess the international situation: our dependence on low-wage and heavily exploited workers in the global south to produce the cheap goods we all consume; the extent to which Britain’s economy is propped up by stripping assets accrued through decades of imperial plunder; the new questions bound up with Brexit and the accelerating climate crisis.

This is the context in which we at openDemocracyUK are launching our new series: New Thinking For the British Economy. Over the next two years, we will host a vigorous discussion about how to mend the UK’s troubled economy.

To kick off, we’re collecting together a series of proposals – competing or complementary – for policies to help get us out of this mess. After this, we’ll facilitate discussion about these ideas: give them space to flourish or flounder, to be honed or cut down. And gradually, we hope that specific proposals will intertwine into plans, plans will become strategies, and strategies will find their way into manifestos. Because whilst individual ideas matter, no one proposal is a sufficient solution to the problems we face.

We want to hear your ideas about what the UK should do to transform the economy – and how we can do it. Join the conversation: send us your proposals, your policy ideas, your messages, your tweets and your critiques. We can’t leave the conversation about Britain’s economy to the people who got us into this mess in the first place.