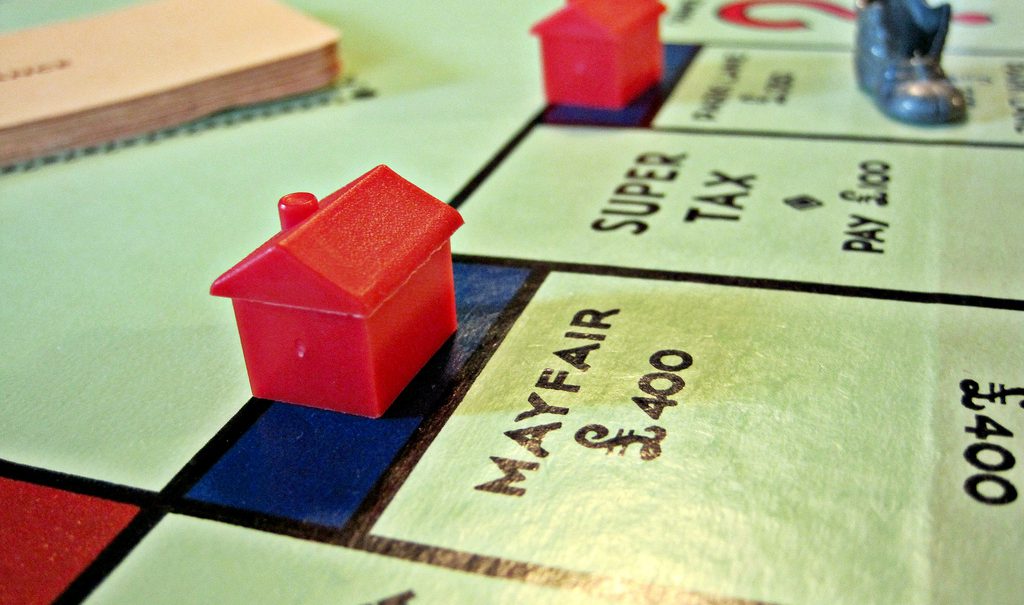 The question of public or private ownership has been given a new prominence by recent commitments by the Labour Party to renationalise water, the railways and energy if  they are re-elected. To do so raises issues that have scarcely been discussed since the massive privatisations of public assets undertaken by Mrs Thatcher and subsequent Tory governments since the 1980s. These policies were based largely on the writings of Friedrich Hayek who, in ‘The Road to Serfdom’, argued for a minimalist role for the state in economic activity. This has been the mantra of Tory governments ever since – aided and abetted by Labour when in office under Blair and Brown.

Most countries have polices that restrict foreign ownership on the grounds that there are strategic sectors that need to be kept in domestic ownership. For example, the US refused to allow the Chinese to take over one of their key ports and a small oil company, and has restrictions on foreign ownership of airlines and TV stations as well. This is supposedly the country that is most enthusiastic about free trade and deregulation. Similarly, Germany has passed legislation that protects key areas of technology from takeovers by foreigner firms. This is again aimed at the Chinese who see company acquisitions as a way of acquiring  advanced technologies and market opportunities.

In the UK, not only public utilities but also a significant share of manufacturing is in the hands of foreign companies – most obviously in cars where there is no locally owned producer of any scale. The market for domestic and overseas vehicle sales is dominated by Japanese companies. Alex Brummer in ‘Britain for Sale: British Companies in Foreign Hands’ estimated that no less than half of British companies had been sold to foreigners – uniquely among other countries. The UK witnessed the sale of its premier chemical company, ICI, to Holland without a murmur. After Cadburys was sold off to Kraft, its capacity was closed and production moved elsewhere despite original promises by the new owners that it would continue local production and employment.

ARM Holdings, one the key British companies for research and innovation in electronics, was sold off in 2017 for £24bn to the Japanese company Softbank. The clear aim of the Japanese purchase was to get access to the intellectual property of ARM which is a leading player in mobile technology.

One might have thought that the lessons of an earlier privatisation in 2001 of defence technology contractor Qinetiq, a former British Government agency, would have been learned. A third of the shares in Qinetiq were acquired at knock-down prices by the US private equity group Carlyle and subsequently sold off in 2006 with enormous profits.  Carlyle was established by a former US Secretary of State, James Baker, and has a former British Prime Minister as a member in the form of Sir John Major.

But the British seem to see things differently, despite the clear social, economic and political costs of foreign ownership. Here are just some examples:

What are the common elements in the above? The regulatory regime post Thatcher in the 1980s seems not to have had any interest in questions of ownership despite the mounting evidence of the costs of foreign acquisitions. It is clear that some at least of the purchasers of domestic assets have used the opportunity to launder illegally acquired money, and Britain has become the global centre of such transactions. This is most evident in foreign purchases of property, especially in London, where the scale of purchases has massively raised prices but without generating any sizeable tax revenues for the British Government.

What seems to have driven UK policy are the interests of the banking and financial sector including all the companies, estate agents and law firms that have benefited from the massive growth of the City. There have been some direct employment gains and government has been a beneficiary through increased tax revenues. But there have also been negative consequences and losses of employment and taxation elsewhere in the economy caused by what is called ‘the Dutch disease’ – the negative effects of a rising exchange rate.

The bidding up of the exchange rate caused by capital inflows associated with the increase in the size of the City to something like 10% of GDP has dramatically reduced the competitiveness of other producing sectors – especially of manufacturing. Hence the collapse of employment, exports and output in manufacturing post 1980 which have had strong regional impacts. It is precisely these regions that voted to leave in the EU referendum and which it is predicted will suffer most of the adverse impacts of Brexit.

Because of weak regulatory systems, especially in respect of privatised utilities, there has been price gouging at the expense of consumers in the UK. This has in many cases led also to the transfer to foreign owners of capital through the medium of excessive dividend distributions. Thus UK consumers have indirectly supported France and Germany, amongst others,  both of whom are major owners of UK energy and rail and where British prices have increased enormously.

Key to much of the overseas acquisitions has been a tax system that is not fit for purpose. It is evident from the Paradise and Panama papers that avoidance of UK taxation has been systematic and that accountancy companies such as PWC and others have been complicit in facilitating tax avoidance. Thus the shifts in ownership plus unnecessary cuts in UK corporation tax under the Tories have been contributory to the underlying structural fiscal deficit of government. This is the real reason for Tory imposed austerity.

Shifts in patterns of ownership and production have been causal in generating changes in working practices and the development of the so-called gig economy. It was an objective of the Thatcher de-regulation both of the City and elsewhere in the economy to undermine trade unions and in this they have been very successful. The result is only too obvious with unstable work, often poorly paid, and increasingly inadequate to support a family. It is unsurprising therefore that there has been a sharp increase in poverty much of it in families in full-time work. Government subsidies to wages that are too low (in the form of rent support and child benefits etc)  have added further to the structural fiscal deficit of government.

Thus the current structure of output and employment in Britain, the problems of inadequate tax revenues to finance public services, and the vast gap in living standards between the precariat and the executive class are all to some extent the result of increased foreign ownership of almost everything we continue to call ‘British’.